'I can actually lift my head': Prince Harry says move to California was liberating

Harry said he thought royal life was like the 1998 Jim Carrey film 'The Truman Show,' in which he was always followed by television cameras. 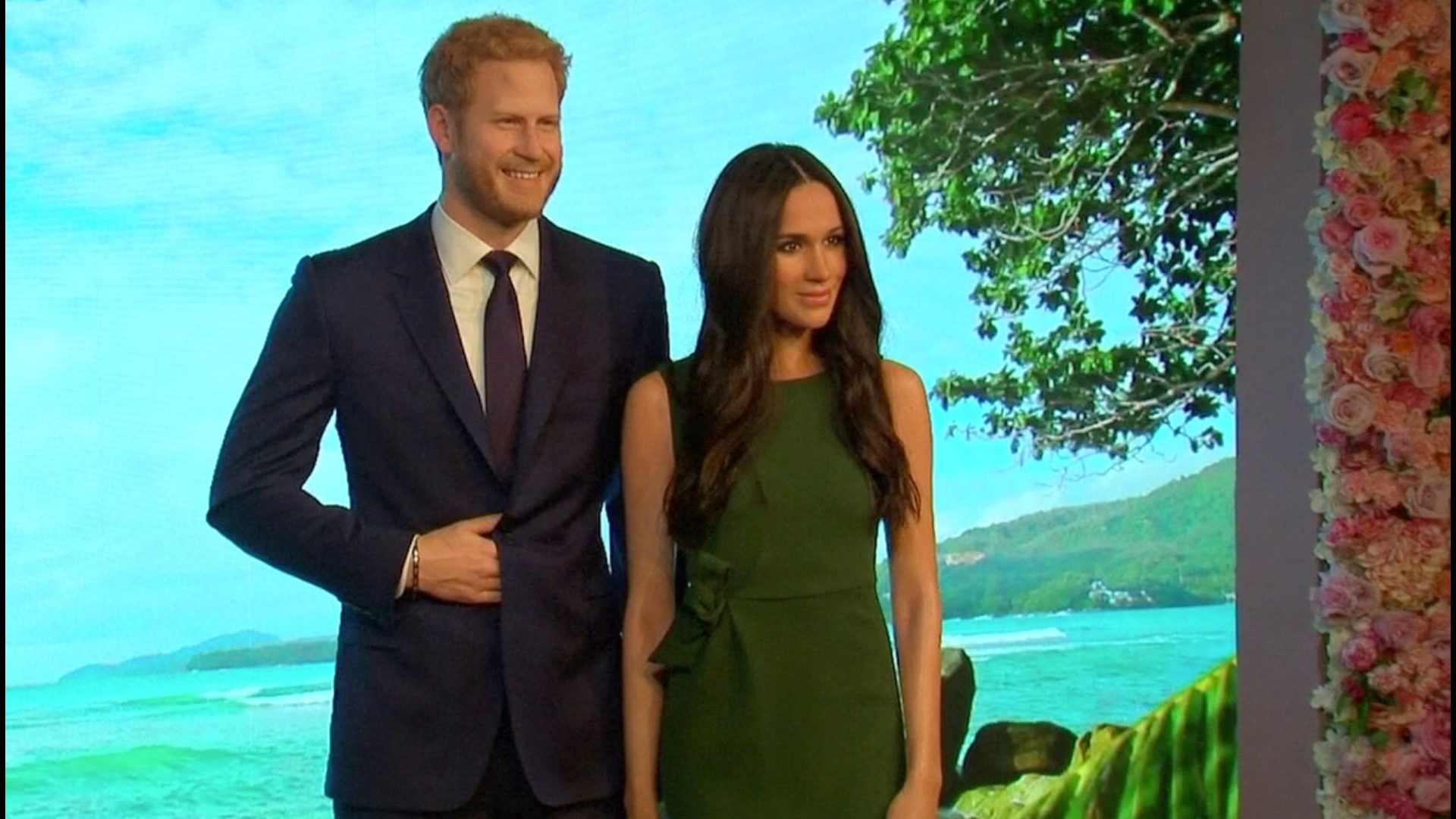 LOS ANGELES — Prince Harry compared his royal experience to being on “The Truman Show” and “living in a zoo.” The Duke of Sussex said during a Thursday episode of the “Armchair Expert” podcast that he contemplated quitting royal life on several occasions while in his 20s. He spoke candidly with host Dax Shepard about keeping his relationship with Meghan a secret and dealing with the U.K. media scrutiny.

Harry thought his life was like the 1998 Jim Carrey film “The Truman Show.” The film tells a story about Truman Burbank’s life being televised through hidden cameras while encountering people who were hired actors.

Harry said it was a heavy burden and he struggled to deal with being a member of the royal family. He feared that his pregnant wife and son, Archie, would have to deal with the spotlight the same way his late mother, Princess Diana, had to deal with the enormous attention.

In 1997, Diana died in a car crash at the age of 36 in Paris while being pursued by paparazzi.

In a previous interview, Harry said the royal family cut him off financially at the start of 2020 after he announced plans to step back from his roles. But he was able to afford security for his family because of the money his mother left behind.

Harry and Meghan’s departure from royal duties began last year over what they described as the British media's intrusions and racist attitudes toward the duchess. He criticized some American media outlets but said they are an improvement over the ones in the U.K.

He feels more liberated after he and his family moved to California.

“Living here now I can actually lift my head and actually feel different,” said Harry, who added he’s able to take Archie for bicycle rides. “You can walk around feeling a little bit more free.”