Mystery in the Frost: Deadly viruses that live in the Arctic could cause the next pandemic, scientists warn

Scientists warn the rapid thawing of the Arctic region could potentially welcome deadly bacteria and diseases. 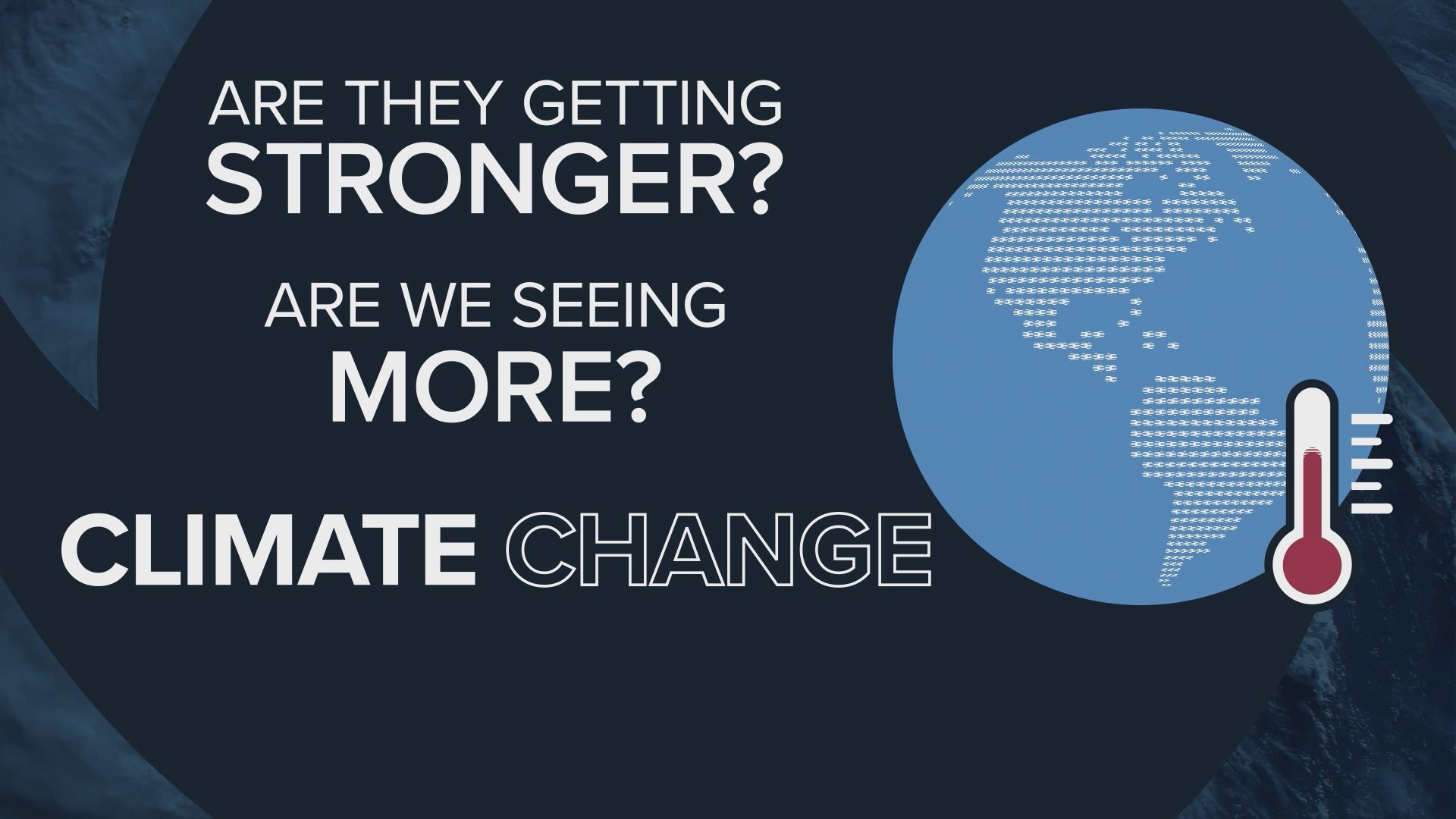 TEMPLE, Texas — As the world heats up, scientists warn the Arctic region could face possible flooding and a release of infectious diseases. As a result, thawing permafrost in the region could be the catalyst that starts the next pandemic, they say.

Permafrost is any earth material at or below 0 degrees Celsius for two or more consecutive years. As the Arctic region heats up twice as fast as the rest of the world, this could cause catastrophic results, according to the National Oceanic and Atmospheric Administration (NOAA).

However, no matter where the heat is, it affects all parts of the world.

Bacteria once buried in the Arctic permafrost become predators looking for a host. As a result, they can potentially latch on to animals and humans. Scientists warn that thawing could also lead to the release of deadly CO2 gases and methane.

The current pandemic has already sped up this process. Despite last year's pandemic shutdowns, the NOAA reported a surge in methane and carbon dioxide.

This wouldn't be the first time the world experienced a pandemic caused by mystery in the frost.

According to NASA's Earth Observatory, a heatwave stormed throughout Europe in the Summer of 2016. As a result, the continent experienced thawing permafrost in the north. Bacteria, specifically anthrax, began to stir in the Arctic soil of Siberia. Thus resulting in the melting and shifting of the region's ground. It also revealed a reindeer corpse that had been buried and frozen in 1941 according to NASA.

NASA states that the body's anthrax spores made their way into the top layer of soil and the adjacent water. Over 2,300 reindeer and one child became infected with the fatal bacteria and carried it on to the nomadic Nenets people.

Anthrax isn't the only thing to be concerned about. In addition to dangerous viruses, the Arctic has a long history of fatal diseases.

According to scientists in Norway, the 1918 Influenza pandemic victims' remains are still buried inside the arctic permafrost.

In Northeast Siberia, many of the remains that were buried near the Kolyma River in the 1890s have begun to surface as early as 2016, according to the Siberian Times.

Despite the warning, NASA believes there is still hope for a better future.

"Humans have caused major climate changes to happen already, and we have set in motion more changes still," the space agency stated. "However, if we stopped emitting greenhouse gases today, the rise in global temperatures would begin to flatten within a few years. "

What steps will you take to prevent the next pandemic?