During the 12-year, $981 million mission, NASA will use robotic spacecraft to study eight Trojan asteroids following Jupiter’s orbit around the sun. HOUSTON — A NASA spacecraft named Lucy rocketed into the sky with diamonds Saturday morning on a 12-year quest to explore eight asteroids.

Seven of the mysterious space rocks are among swarms of asteroids sharing Jupiter's orbit, thought to be the pristine leftovers of planetary formation.

“[The goal is] to learn not only about the history, but then to be able to model the future,” said Joan Salute, the division associate director for flight programs, planetary science division at NASA

Editor's Note: The above video was originally published Oct. 15, 2021 before the launch.

More than 500 people from NASA and the private sector working on the $981 million, 12-year-long Lucy Mission. It’s named after the “Lucy” skeleton that helped scientists piece together human evolution.

Salute and her team hope to do the same with the solar system by using robotic spacecraft to study eight Trojan asteroids following Jupiter’s orbit around the sun.

Watch the complete launch of the Atlas V rocket, Lucy, as it lights up the pre-dawn sky Saturday in Florida:

Despite their orbits, the Trojans are far from the planet and mostly scattered far from each other. So there's essentially zero chance of Lucy getting clobbered by one as it swoops past its targets, said Southwest Research Institute's Hal Levison, the mission's principal scientist.

Those asteroids have been practically untouched since the birth of the solar system.

“We’re looking back four-and-a-half billion years ago when these planets were formed to find out how it all got started and happened,” Salute said.

Salute said the NASA Johnson Space Center in Houston won’t have any significant involvement with the mission. The team won’t see any scientific data until 2025 at the earliest.

“The kids that are in like elementary school right now, they’ll be analyzing this data in the future, so there’s a long road ahead of us,” Salute said.

💫 Lucy’s got some exploring to do.

At 5:34am ET (9:34 UTC) on Oct. 16, our #LucyMission lifted off aboard a @ULALaunch Atlas V rocket. Now begins a 12-year journey to visit more asteroids than any other mission: https://t.co/iRKKvRs28J pic.twitter.com/85xb8aG3u6

Associated Press contributed to this article. 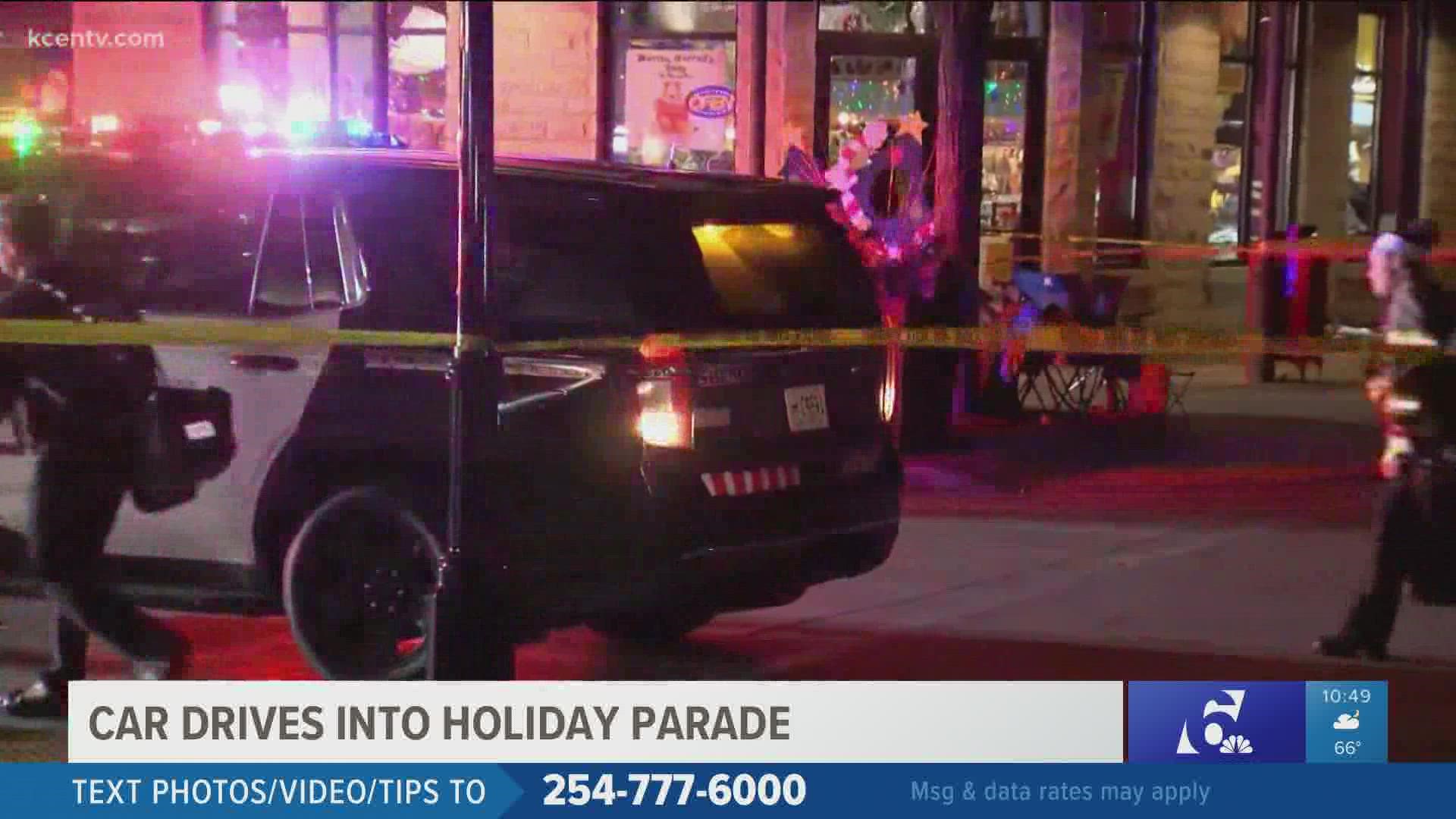