Some experts have said that public officials pushing false claims is dangerous and will lead to more violence. 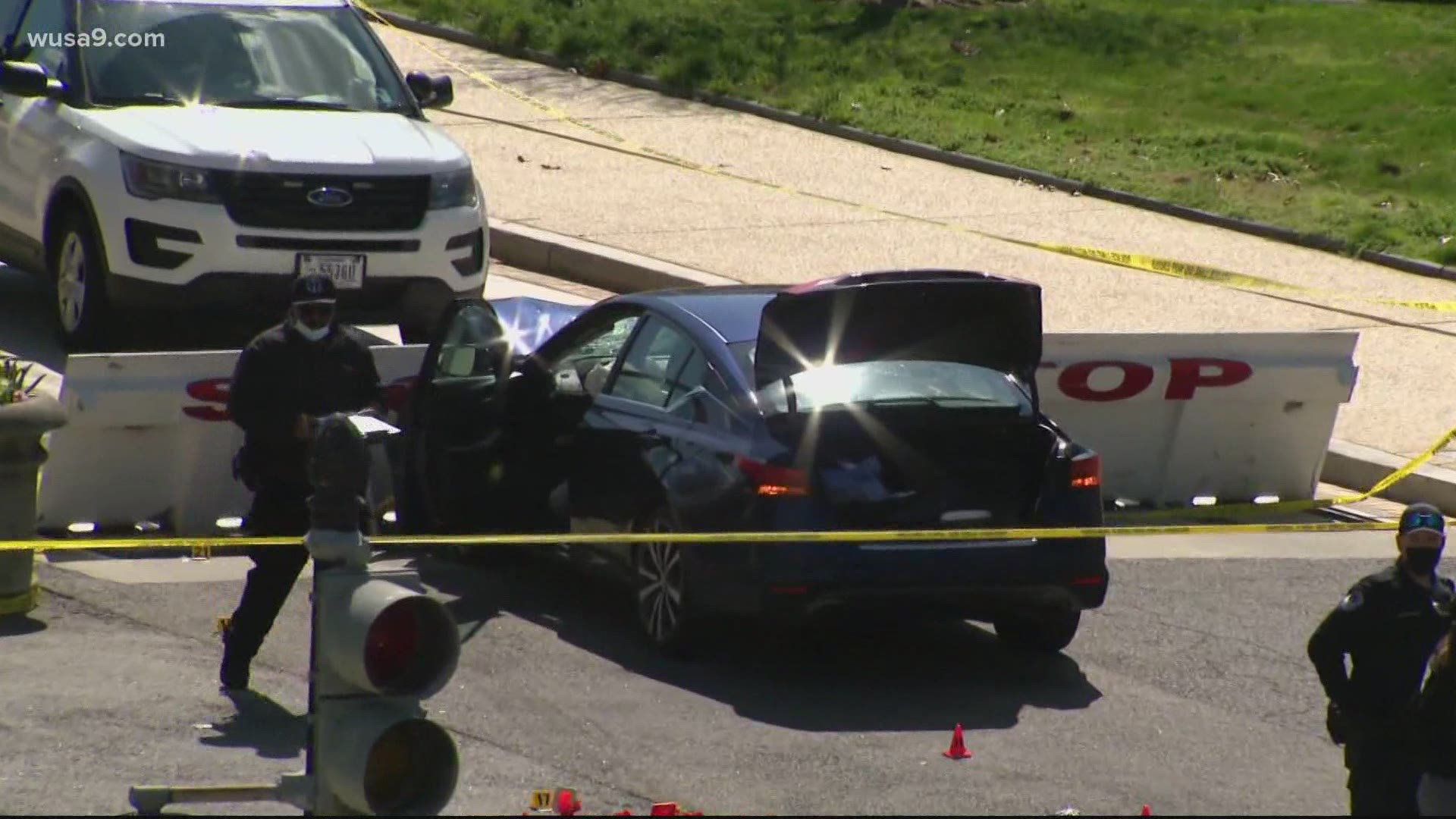 WASHINGTON, D.C., USA — Editor's note: The above video is from April 2 and discusses how security officials believed that the Capitol riot would lead to more violence.

A new Reuters/Ipsos poll has found that about half of Republicans believe the Jan. 6 Capitol riot was "largely a non-violent protest" that "was the handiwork of left-wing activists 'trying to make Trump look bad.'"

As noted by Reuters, hundreds of Trump supporters were mobilized by former President Donald Trump and his Republican allies' claims that the election was stolen and stormed the United States Capitol in early January. Many of them climbed walls, smashed windows, and people were killed, all while Congress was trying to vote to certify President Joe Biden’s election victory.

Like the claims that were pushed about the election, the former president and several high-ranking Republican officials "have publicly painted a picture of the day’s events jarringly at odds with reality," also according to Reuters.

Reuters notes that the former president himself was recently interviewed on Fox News, where he claimed that the rioters posed "zero threat," while Senator Ron Johnson of Wisconsin has publicly stated that he believes that Trump supporters were not behind the riot at all. Twelve Republicans voted against a resolution honoring the Capitol Police officers who defended the Capitol on Jan 6 last month, as well.

The Reuters/Ipsos poll also found that 59% of all Americans say Trump bears at least some responsibility for the attack, while only three in 10 Republicans believe so.

Several experts have said that public officials pushing these false claims is dangerous.

“That is the biggest danger – normalizing this behavior,” Susan Corke, director of the Intelligence Project at the Southern Poverty Law Center, told Reuters. “I do think we are going to see more violence.”

Security questions around the Capitol were raised again just this past Friday, when a motorist crashed a car into Capitol police and then drew a knife. One officer was killed and another was injured.

According to Reuters, the disinformation campaign surrounding the Capitol riot and the general election is working. The poll also found that former President Trump remains the most popular figure within the Republican party. Eight in 10 Republicans still regard him favorably.

As noted by Reuters, few Republicans have showed signs of breaking ties with the former president, as embracing him seems to be "the path back to the majority," according to Tim Miller, a former spokesman for Republican presidential candidate Jeb Bush, said. After all, 147 Congressional Republicans voted against certifying President Biden’s election win.

Miller also said that "the window for the Republican Party to distance itself from Trump seems to have passed."