Magic Kingdom officially reopened to guests on July 11 after being closed for months during the coronavirus pandemic. 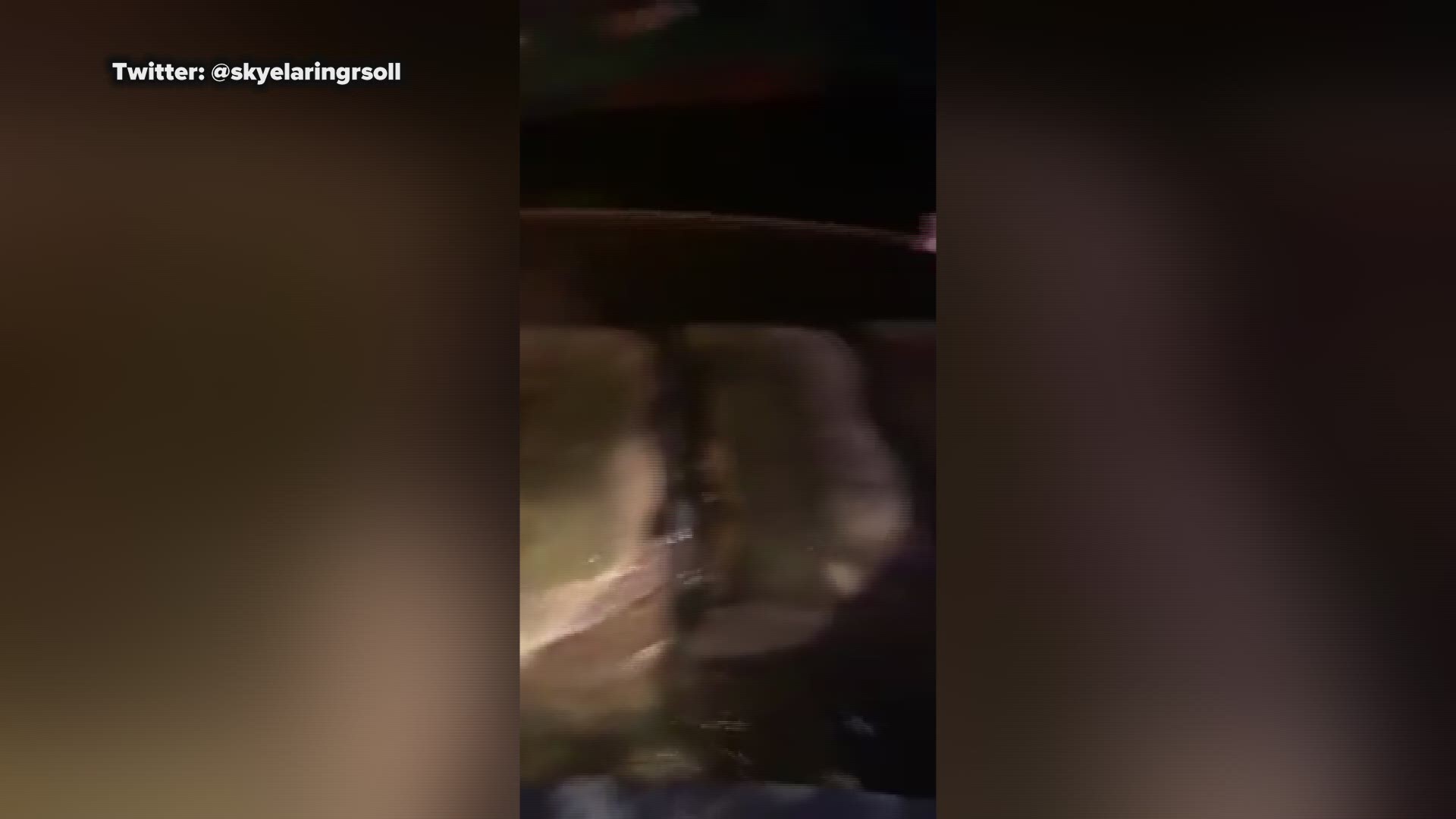 ORLANDO, Fla. — One of Magic Kingdom's more iconic rides had a major mishap on Sunday.

Guests at Disney World's recently-reopened theme park said a boat sank on the Splash Mountain log flume attraction. And, they've got the images to prove it.

Photos and videos show a log full of water. Footage posted to Facebook shows other guests evacuating the ride, as a cast member asks a man to stop recording.

A Twitter user named Sky said she got out of her boat because it was sinking while she was on board. But, she says a Disney cast member told her she should have stayed on the vessel because being off the log was "a safety hazard."

10 Tampa Bay reached out to Disney for comment on the incident. We will update this story if we hear back.

Back in 2000, a 37-year-old St. Petersburg man stepped off, halfway through the ride, and was hit by another boat. He died at the hospital.

Last month, Disney announced Splash Mountain would be re-themed after "The Princess and the Frog."

Before and after (my boyfriend and I were in the back seats) pic.twitter.com/IqJUsIIoZE