'We need positive stuff to come from the tragedy': Gabby Petito's family thanks public for help

They said every missing person should receive the same kind of support and attention that Gabby did. 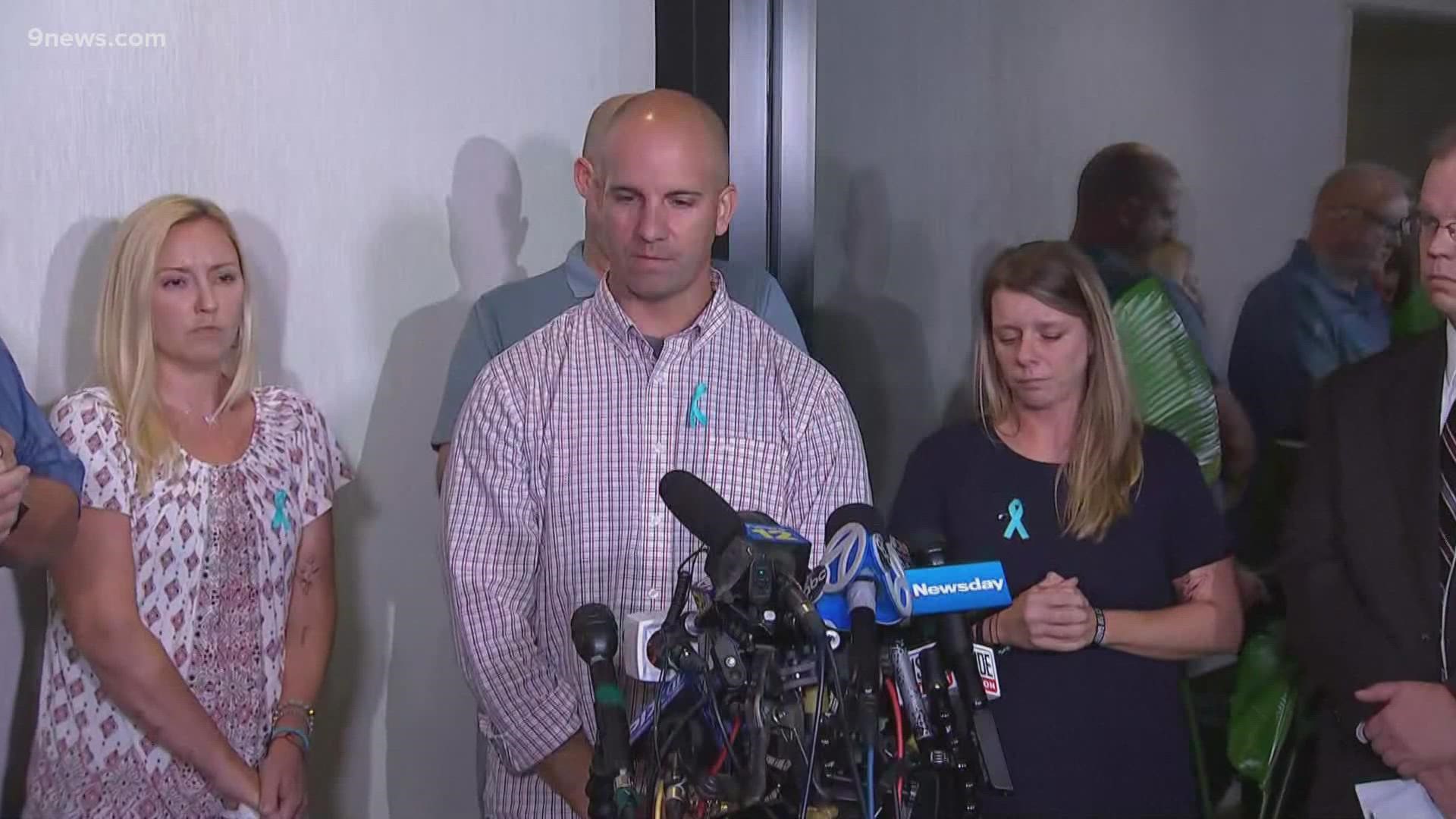 "We are forever grateful," her stepfather Jim Schmidt said, thanking law enforcement officers in Wyoming and everyone who helped find Petito.

Petito's father, Joe Petito, who over the course of the case made several public pleas to help find his daughter, made a special mention of the media for their coverage. He also thanked people for talking about Gabby online as it helped her case gain national attention.

“I’d actually like to thank you guys — ladies and gentlemen of the media," he said. "Social media has been amazing, I'd just like to thank everyone for that."

According to their lawyer, Richard Stafford, the family just wants to see justice for their daughter's tragic death. And they believe that will happen through the FBI's investigation.

"Justice for Gabby is that we see justice for her homicide," Stafford said.

As far Gabby's fiancé Brian Laundrie and his family, Stafford said they would not be discussing their relationship with the Laundries, per the FBI's request. He did add that "the Laundries did not help us find Gabby, they're sure as not gonna help us find Brian."

"For Brian, we're asking you to turn yourself in to the FBI or the nearest law enforcement agency," Stafford continued.

Gabby's family said they hope something good can come out of their daughter's story.

"We're just hoping that through our tragedy with losing Gabby that in the future, that something can come out of it. That we can help other people that may be in a similar situation," Schmidt said.

"We need positive stuff to come from the tragedy that happened," Joe Petito added. "We can't let her name be taken in vain."

Gabby's parents were all sporting new tattoos, similar to the ones Gabby designed for herself, including a forearm tattoo that read "Let it be."

Credit: AP
Nicole Schmidt, mother of Gabby Petito, whose death on a cross-country trip has sparked a manhunt for her boyfriend Brian Laundrie, wipes tears from her eyes during a news conference, Tuesday, Sept. 28, 2021, in Bohemia, N.Y. Schmidt, along with Petito's father and two step-parents, were recently tattooed in memory of their child with the words, "Let it be." (AP Photo/John Minchillo)

"I just hope that people are inspired by her," Gabby's mother Nicole Schmidt said. "It's hard to put into words, but it means a lot to me that she's touched so many lives already."

Gabby's case has already brought attention to other missing people, and her family hopes those people can get the same kind of support that Gabby did.

"Social media has been amazing and very influential and, to be honest, it should continue for other people too. This type of heightened awareness should be continued for everyone," Joe Petito said.

"It's not just Gabby that deserves that."

Gabby was reported missing on Sept. 11 after setting out on a cross-country trip with Laundrie. Her disappearance captured the nation's attention when Laundrie returned home to North Port with the van, but without her.

Investigators attempted to work with Laundrie on Gabby's whereabouts but he remained "uncooperative" with police. He'd later be named a person of interest in her disappearance before being reported missing himself.

On Sept. 21, the FBI in Denver positively identified the body found in Grand Teton National Park as Gabby. Two days later, a federal arrest warrant was issued for Laundrie in connection to Gabby's case. According to agents, he had used a debit card that didn't belong to him and took out $1,000. He did that between Aug. 30 and Sept. 1.

Anyone with information on Laundrie’s whereabouts is asked to call 1-800-CALL-FBI. 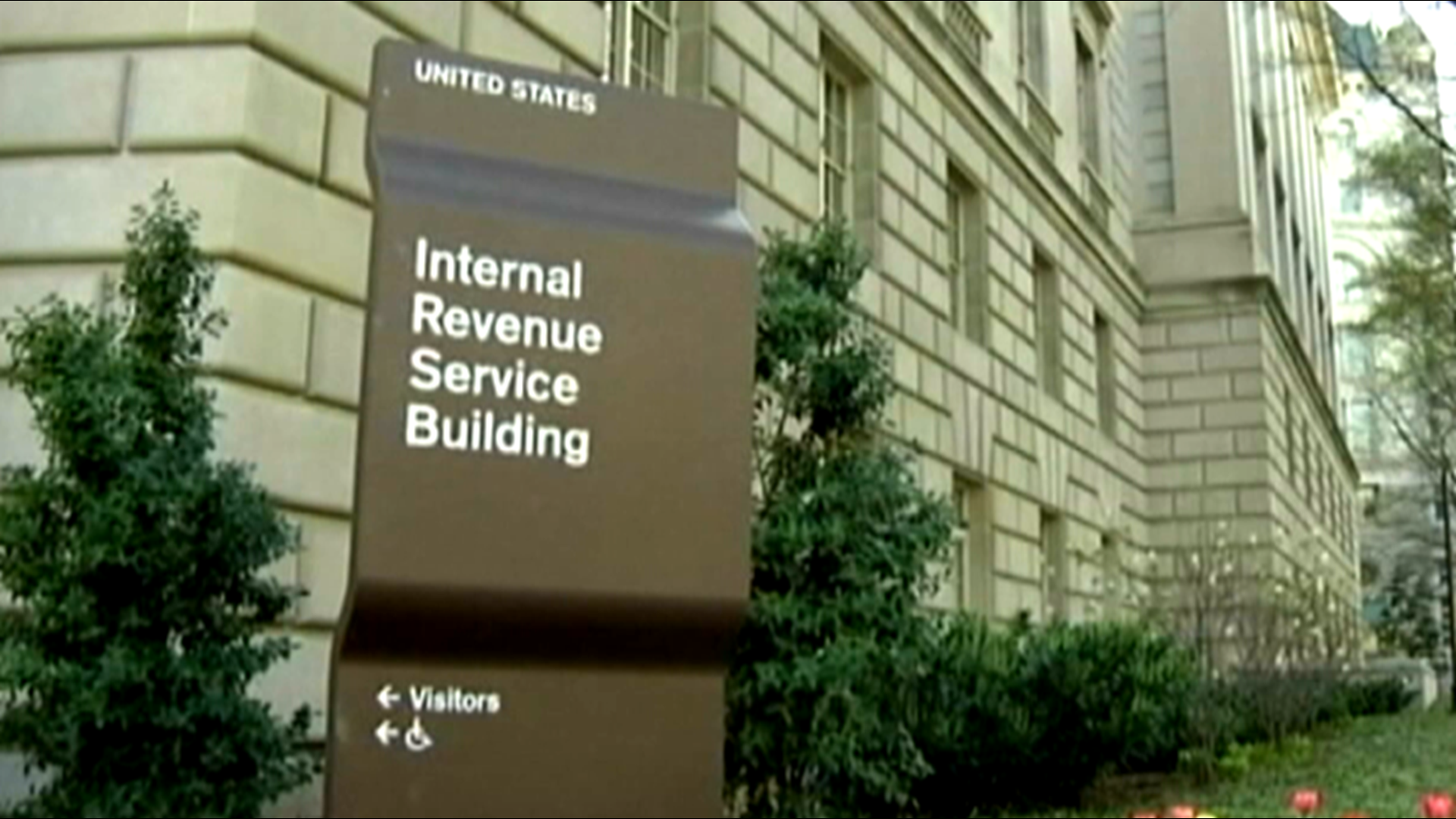 Verify: Who qualifies for the child tax credit?