Twitter just changed its font — and users are upset

The new font, called Chirp, launched a couple of days ago an users are being vocal about their disapproval. 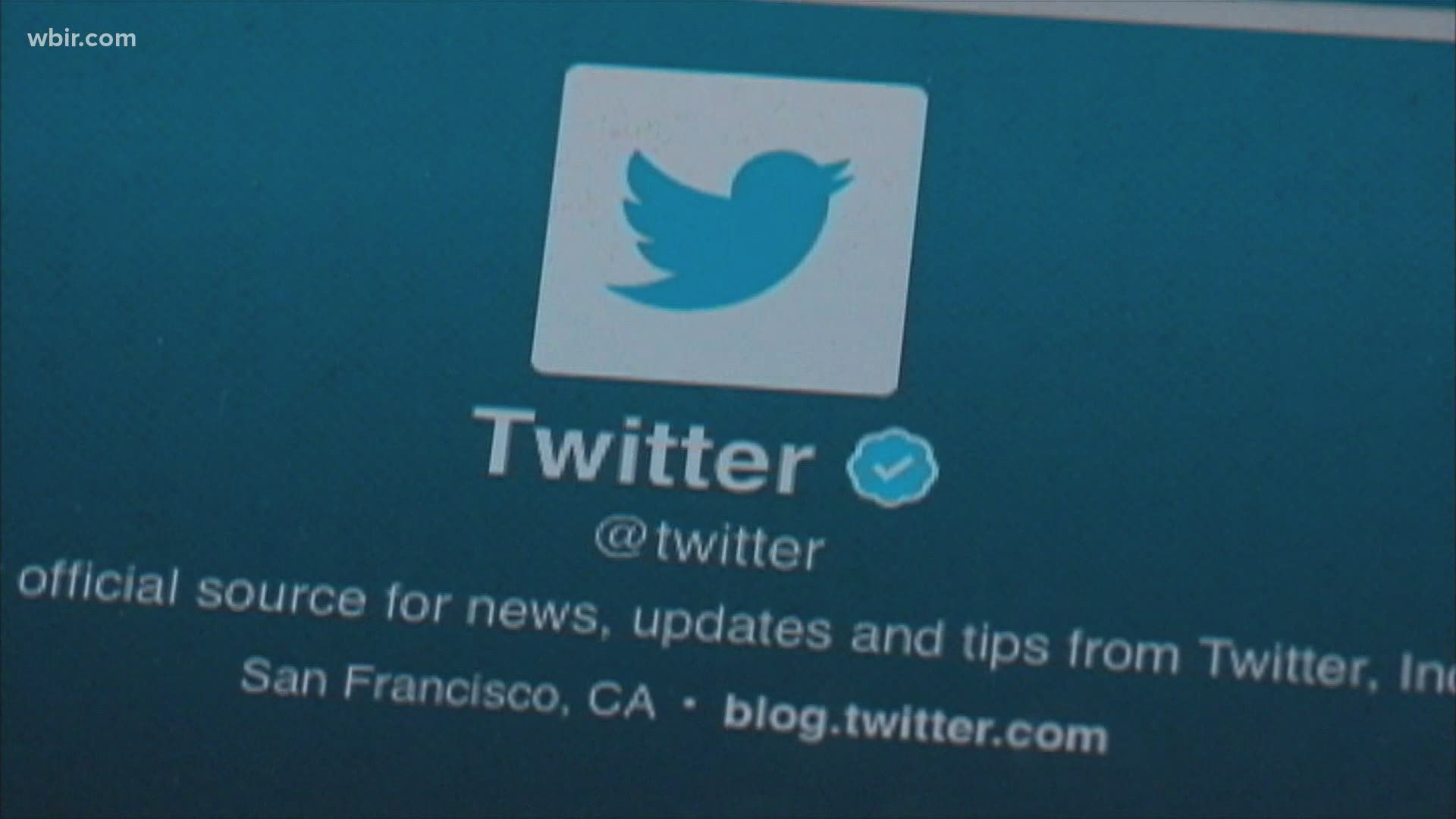 SAN FRANCISCO, California — If you live on Twitter, you probably instantly noticed the different font on the social media site.

The new font, called Chirp, was first revealed in January and was implemented just a couple of days ago. Part of the motivation behind the change was, along with a few other improvements, to boost user experience and highlight user content better — or so they say.

"While it might feel weird at first, these updates make us more accessible, unique, and focused on you and what you're talking about," Twitter said in a detailed thread explaining the new font and other adjustments.

Today, we released a few changes to the way Twitter looks on the web and on your phone. While it might feel weird at first, these updates make us more accessible, unique, and focused on you and what you’re talking about.

Besides Chirp, Twitter updated its colors and buttons to be high contrast, with less blue, saying the change was made "to draw attention" to the videos and photos users post.

"Finally, we cleaned up a lot of visual clutter. There are fewer gray backgrounds and unnecessary divider lines. We also increased space to make text easier to read. This is only the start of more visual updates as Twitter becomes more centered on you and what you have to say," Twitter said.

However, the changes aren't sitting right with all users.

Us: we really just want a —

It looks like the letters are doing the wave, I hate it.

CHANGE IT ALL BACK ITS UGLY LEAVE US ALOONNNE pic.twitter.com/QdvY1eXxj2

Others said the new font is hard on the eyes.

PLEASE PLEASE PLEASE let us change the font back. It's incredibly difficult for me to read with, and it physically hurts to look at it.

the font actually makes my eyes extremely tired, can't read for long at all until they start hurting. is it just me?

Hey. Thanks for the update, which is now causing me to have //headaches and eye strain// because my eyes are rapidly going from focusing to unfocusing. And I'm using glasses.

I won't be using your platform if this font is staying because I can't handle reading things for long.

Twitter responded to the feedback on the changes, including some users saying they're getting headaches while others mention sensory sensitivities, and said they're adjusting as needed.

"Thanks to everyone who's sent us feedback about the design updates. We're tracking all of it so keep it coming."

We are seeing some display bugs, so if you encounter those please send us a screenshot. This will help us troubleshoot the issues.

Also, if you continue to experience painful eye strain or headaches/migraines because of the font, please check-in with us again.

We're making contrast changes on all buttons to make them easier on the eyes because you told us the new look is uncomfortable for people with sensory sensitivities. We're listening and iterating.