Spring is coming earlier in the U.S. this year than it has since 1896

Those hoping for an early spring this year will get their wish. 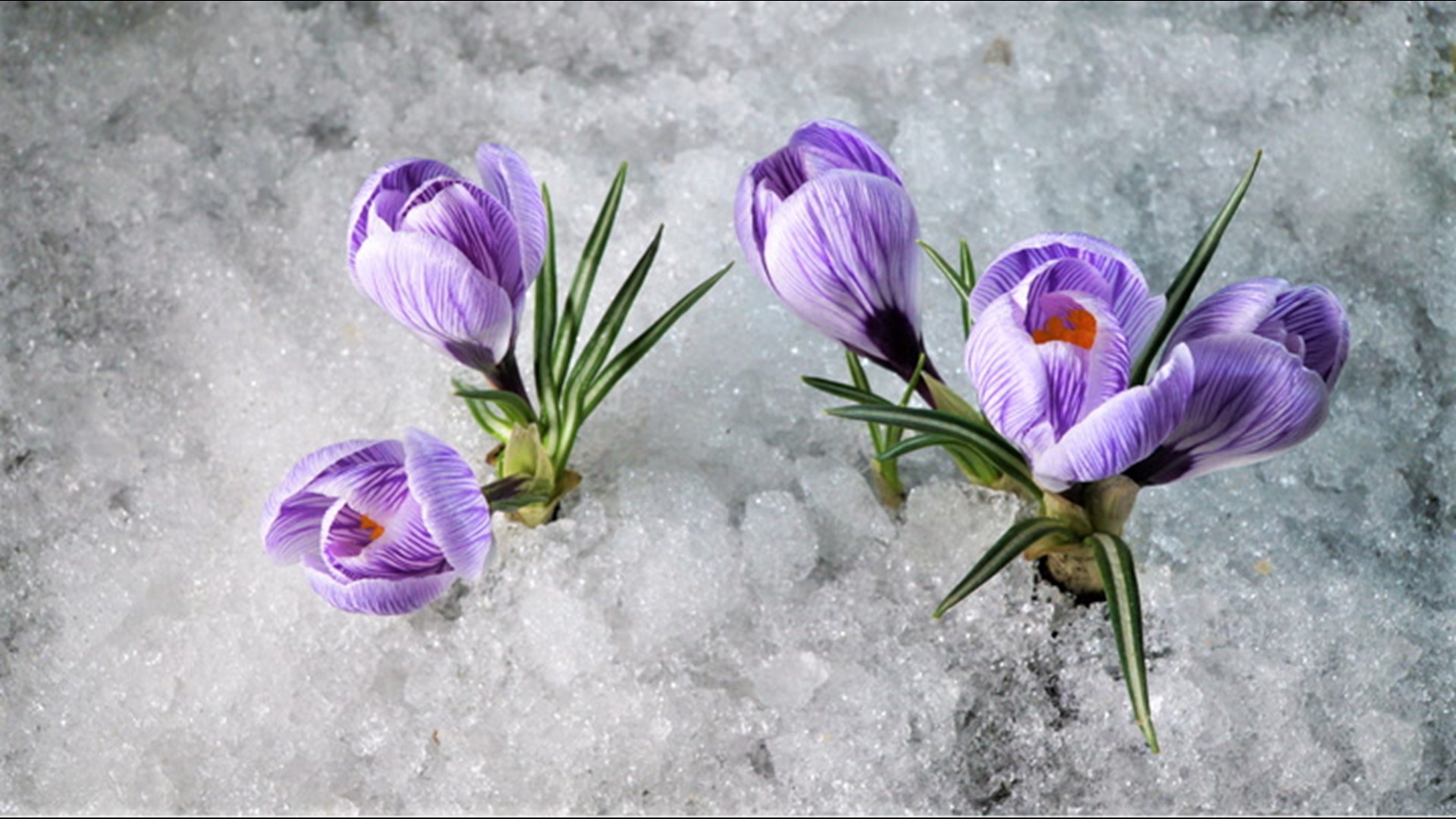 Those hoping for an early spring this year will get their wish.

The vernal equinox falling on March 19 is a phenomenon that has not occurred in the U.S. since 1896, according to Geoff Chester, the public affairs officer for the U.S. Naval Observatory. This is the same year Utah became the 45th state and automobiles became available to the public.

The U.S. Naval Observatory oversees the so-called Master Clock, a system that keeps precise time for a host of clocks around the world used in GPS devices, cellphones and computers, among other things.

Each year, the equinox is expected to take place either on March 20 or 21, but in 2020, the entire U.S. will experience the equinox on March 19.

This shift in timing comes from the uneven amount of days fitting into a calendar year. Each rotation of Earth takes 23 hours, 56 minutes and 4.1 seconds, and doesn't fit exactly into a 24-hour day.

The reason the 2020 equinox is particularly noteworthy is that it will be the first equinox since the one in 1896 to arrive early enough that it ends up occurring on March 19 throughout all U.S. time zones, Bob Berman, an astronomer at Slooh, told AccuWeather.

During 2016, the most recent leap year, the equinox occurred on March 19 for Pacific and Central time zones, but not in the Eastern time zone where it fell on March 20.

In the Central time zone, the equinox will occur at 10:50 p.m. and spring will officially arrive at 9:50 p.m. and 8:50 p.m. in the Mountain and Pacific time zones, respectively.

In 2096, the last leap year of the century and therefore the year with the earliest equinox, it will occur at 14:06 UTC on March 19. Therefore, the 1696 record will not be broken at any point in this century.

Berman said the skipped leap year will cause the remainder of the 21st century to have earlier leap year equinoxes. Each leap year for the rest of the century will arrive 43 minutes earlier than the leap year prior.

In the years 300-400 A.D. the equinoxes fell on March 21, but because of the Julian calendar used at the time, which did not have the same 400-year system as the Gregorian calendar, the vernal equinox continued to occur earlier each year until it ended up landing on March 15 by the year 1000.

If Pope Gregory had not replaced the calendar when he did, the calendar would be about 20 days off at this point, affecting not only the equinoxes but also seasons as a whole and holidays like Christmas, according to Berman.

The year 1583 was the first in which the new Gregorian calendar was adopted in Europe, and the equinox occurred on March 21, and a change was clearly in order. The year prior to the adoption of the new calendar, the Julian calendar miscalculated the equinox by 11 days. It "occurred" on March 10 in 1582.

According to Berman, the inaccuracy of the Julian calendar was an issue for ancient people, who relied on equinoxes, as they are the only times that the sun rises exactly in the east and sets exactly in the west.

Ancients would use the equinoxes to orient themselves and their homes. They also used it as a way to determine when the seasons were changing, which allowed them to prepare for the migration of animals they would hunt for food and determine what types of crops to begin planting.

In modern times, many look to spring as the end of winter, with warmer weather ahead. Even though winter wasn't as harsh this year in many parts of the U.S., anyone longing for the milder air of spring should consult the AccuWeather 2020 Spring Forecast for a peek at what our forecasters say is in store after March 19.

In the year 2100, the leap year will be skipped, resetting the calendar and pushing the equinox back to March 21. Chester said after this century, there will not be another equinox on March 19 until the year 2436.

"It's all normal, it's all part of the plan," Berman said. "Nothing to worry about, but it is producing the earliest equinox of our lives." 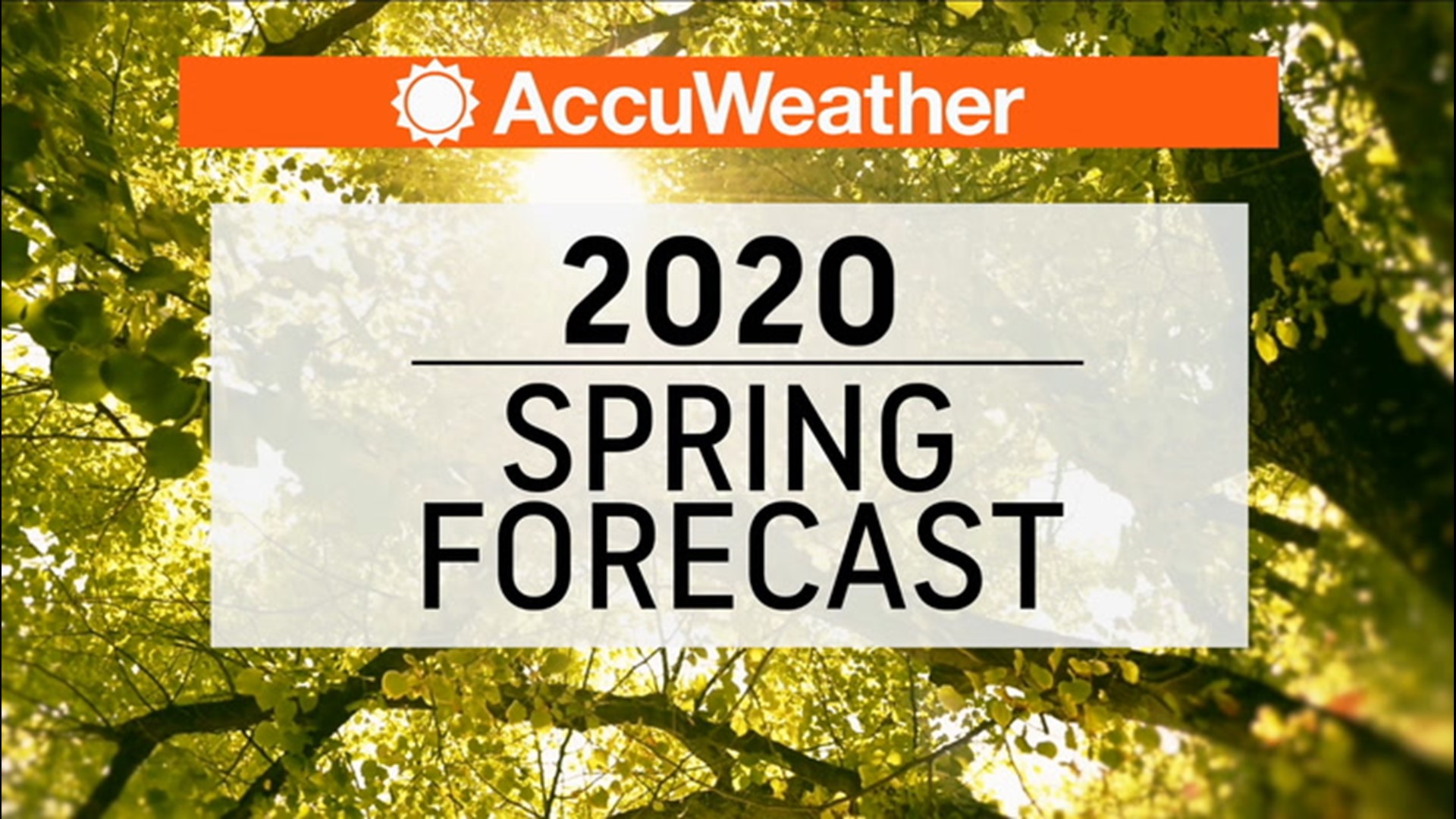