'She can save souls with that voice' | Killeen native on 'The Voice,' Rose Short, has all of the support from her family

6 News Reporter Emani Payne sits down with the singer’s family, who have enjoyed cheering her on. Short’s family says she's unstoppable. 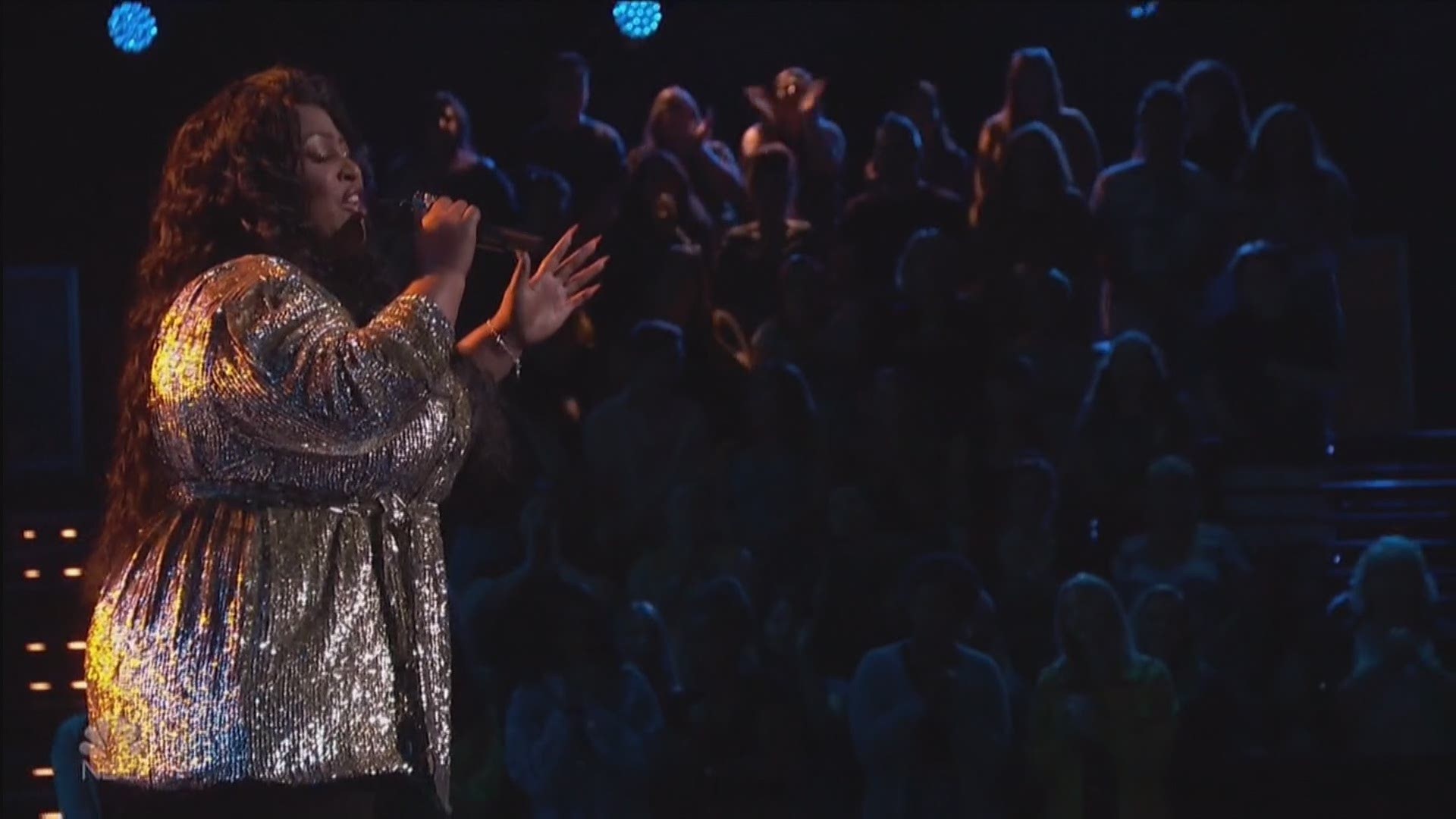 Killeen native Rose Short continued her journey to stardom on fan-favorite The Voice Monday night with a jaw-dropping performance that wowed the judges and earned her a win in the knockout rounds.

6 News Reporter Emani Payne sat down with the singer’s family, who have enjoyed cheering her on. Rose’s family said she's unstoppable.

Her mother, Evelyn, said Rose caught the singing bug in the womb. She said she's glad to see her daughter fulfilling her purpose.

"She can save souls with that voice that she has. She reaches people. She touches people, they feel, I feel,” Evelyn said. “And I know that she's happy and it just fills me with so much joy to see her be happy.”

RELATED: 'She didn't want to do it' Meet the woman behind America's discovery of Rose Short

Rose gave an emotional rendition of Jessie J's “Big White Room” and received a standing ovation from the judges.

Rose tapped into her own unhappiness while working as a corrections officer instead of chasing her music dreams, but that's no longer her reality. Evelyn said it's an emotional realization for her.

Rose's brother, a contractor in Afghanistan, doesn't let where he lives curb his support for his little sister.

"My mom might say otherwise, but I know who the number one fan is. I'm the one that's in Afghanistan at one in the morning watching her perform, just to see her, so I know who number one is,” he said.

RELATED: 'You slayed my song:' Killeen singer turns chairs on ‘The Voice’ with John Legend's ‘Preach’

RELATED: Killeen singer Rose Short tells the story of her journey to 'The Voice'

One thing everyone in the family can agree on is that for Rose it's only up from here.

"She's come from dark places in her life and she's just grown and blossomed just like the flower, like her name," Evelyn said.

To catch Rose in action tune in to "The Voice" Monday and Tuesday at 7 p.m. on 6 News.

Man accused of shooting, killing student on TSTC campus out on bond 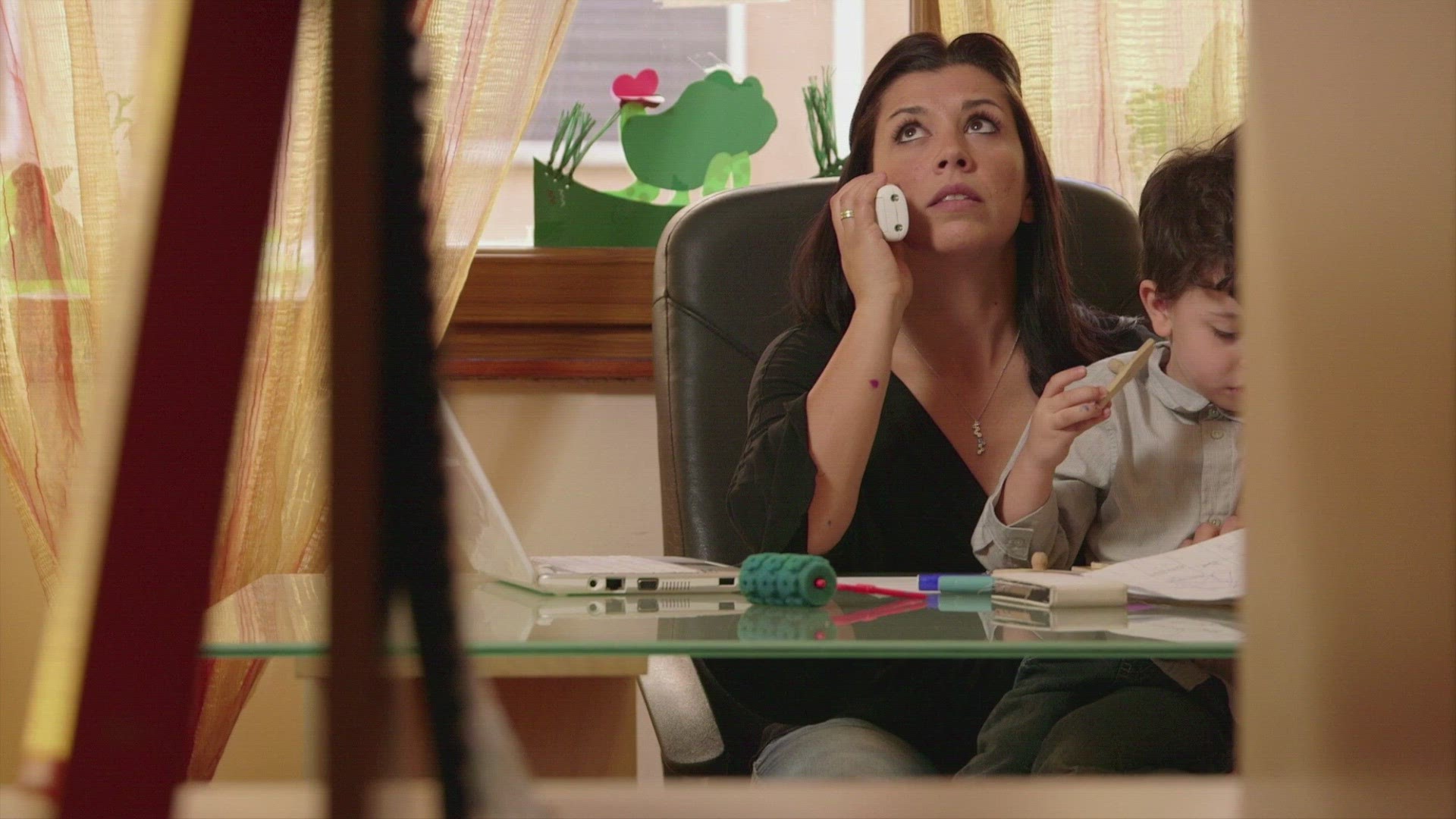