'You slayed my song:' Killeen singer turns chairs on ‘The Voice’ with John Legend's ‘Preach’

Rose Short, 34, was a corrections officer at a local prison for eight years before she quit to pursue her dream of music. 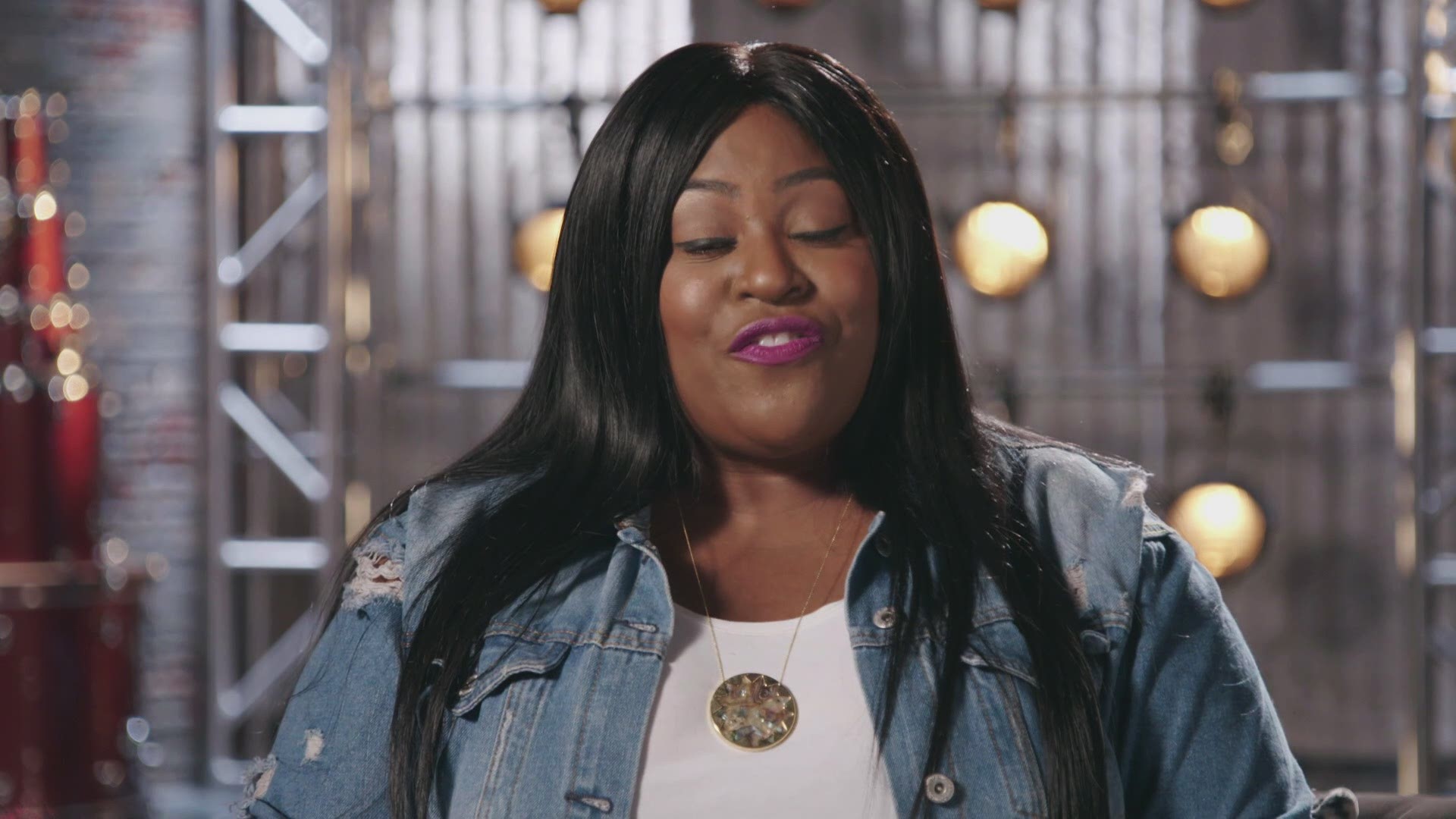 KILLEEN, Texas — First, a musician from Killeen earned a golden ticket on "America’s Got Talent," now another soulful singer from Killeen is turning chairs on "The Voice."

Rose Short, 34, was a corrections officer at a local prison for eight years before she quit to pursue her dream of music.

“I was longing to perform. It was all I could think about,” Short said. “I didn’t go to school. I didn’t have an education. I didn’t know what I was going to do, but if I didn’t quit (my job), I was going to lose my mind, and I quit.”

With her family cheering her on, Short was ready to hit the stage for her blind audition. Making a risky choice, she chose John Legend’s hit song “Preach.”

Short said she’s connected to the song because she sees all that is going on in the news and, “you want to do something about it: Preach.”

During her soulful rendition of John Legend’s song, ‘American Idol’ winner Kelly Clarkson was the first to turn her chair, followed by rock icon Gwen Stefani.

RELATED: "For me, it's just been a crazy exciting journey." Killeen native's run on America's Got Talent ends

Stefani called Short’s voice “ridiculous” and controlled and said her performance was tasteful.

“You should be in the finale, like, you’re that great,” Clarkson said to a teary-eyed Short.

Though Legend didn’t turn his chair, he told Short, “you slayed my song.” He said Short is going to do well in the competition.

If Short is any indication, Stefani’s team will be the one to beat in Season 17.

Watch Short slay again and see if she make it all the way on “The Voice” every Monday and Tuesdays at 7 p.m.

Sami Brown: How a Midway student qualified for American Idol and a D1 scholarship