According to the Texas Secretary of State's office, the decision on what is and is not allowed at a polling place ultimately falls upon local election officials. 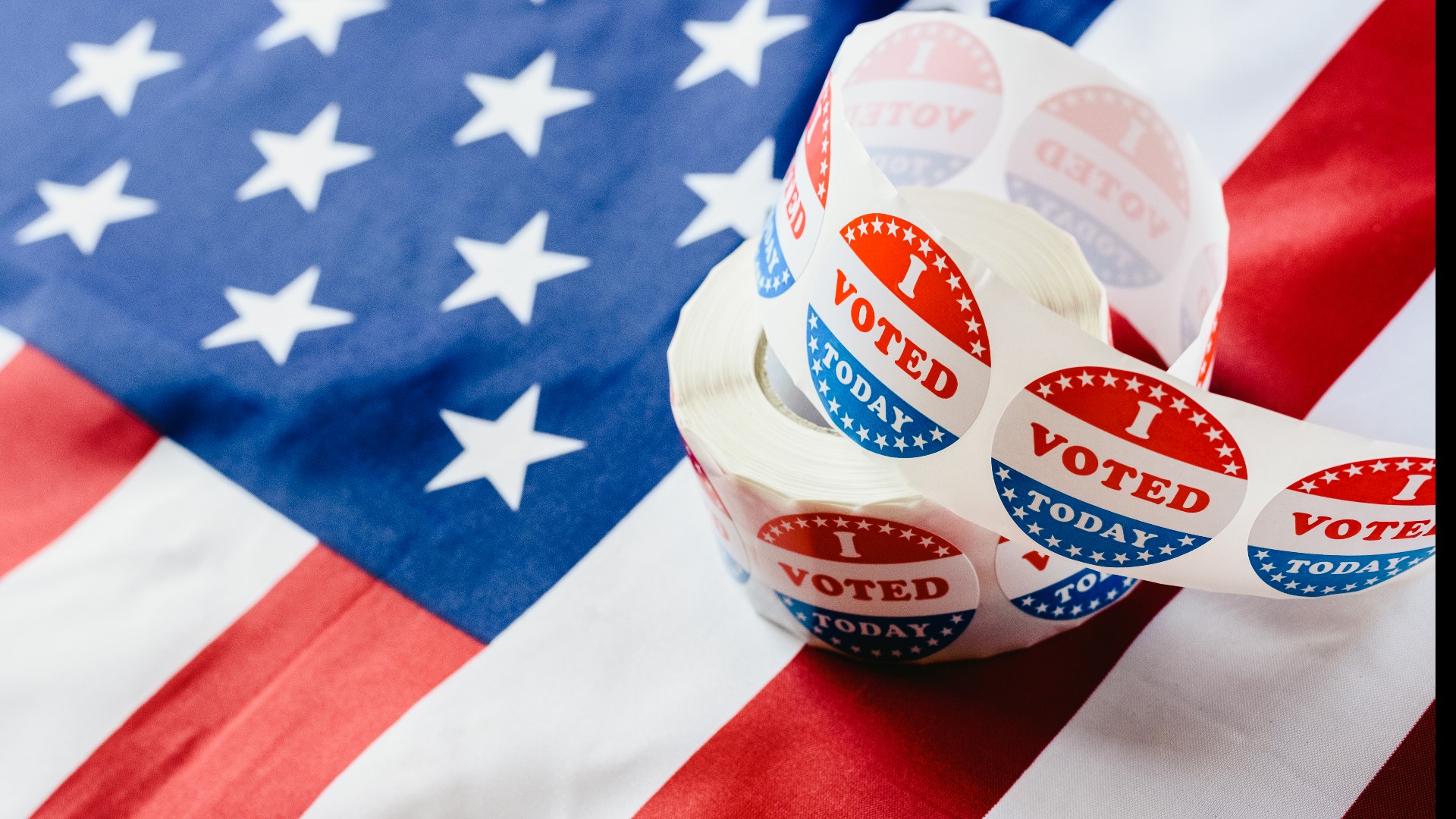 WACO, Texas — A woman in McLennan County was turned away at a polling place for wearing a Black Lives Matter mask.

When Mary Thomas arrived at a polling place in Waco she said she was asked by a poll worker to remove her Black Lives Matter mask or turn it around in order to vote.

"She said, 'No. You've got to either take it off or turn it around to where you can't see the letters,'" Thomas said. "And I said well I checked the rules before I got here and I'm allowed to wear this because I'm not campaigning."

She said she insisted she was allowed to wear it but didn't want to hold up the line.

"I took it off and I turned it around and then she let me through," Thomas said.

According to the Texas Secretary of State's office, the decision on what is and is not allowed at a polling place ultimately falls upon local election officials to make the final determination.

Kathy Von Wolfe, the McLennan County elections administrator, said there's a bit of a gray line now when it comes to what people can and can't wear at a polling place.

However, what Thomas was wearing does not fall under electioneering.

"Other areas like your pro-life or your blue line support or your black lives matter, that is allowed in the polling place," Van Wolfe said.

Thomas said she always wears that mask so she did not wear it specifically to vote and that she doesn't consider the Black Lives Matter movement to be political.

"Just go vote," Thomas said. "Don't let anybody stop you from voting because you need to vote, so go vote."

Electioneering, or expressing a preference for or against any candidate, measure or political party within 100 feet of a polling place, is prohibited by state law. If someone believes that electioneering is occurring, please notify an election official at the site. You can also contact your local elections department.