Safe in Austin is one of several Austin-area animal rescues to be featured on Dr. Phil's new show, "That Animal Rescue Show," which premiers on Oct. 29. 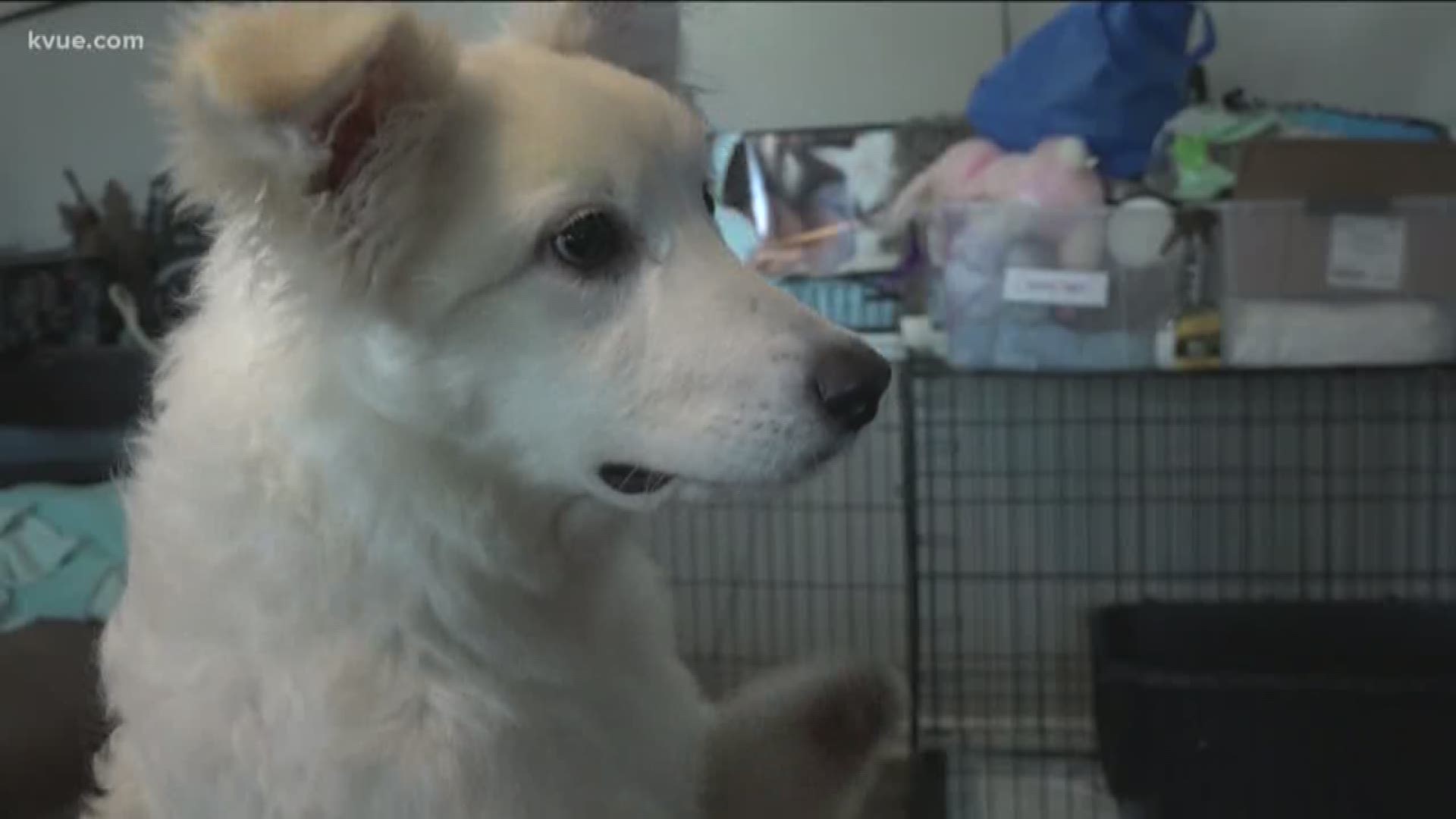 LEANDER, Texas — Two puppies at the Safe In Austin rescue ranch in Leander just found a new home – and some famous new parents!

According to Safe in Austin, Dr. Phil himself was in town shooting a promotional video at the ranch when he started chatting about the death of his dog, Maggie, which was hard on him and his wife, Robin McGraw.

"Pretty sure I gave the crew and producer lady a heart attack, but I ran over and grabbed a couple of puppies really fast," wrote Safe in Austin on Facebook, which was keeping socially distant due to COVID-19. "I came back and gave them to Dr Phil and said, 'If I can’t give you a hug, puppy breath is the next best thing!'"

Apparently, Dr. Phil texted photos of the puppies to his wife, and soon after they were adopted.

The brother puppies are approximately eight weeks old. The couple decided to name them Blue and Einstein.

Safe in Austin is one of several animal rescues to be featured on Dr. Phil's new show, "That Animal Rescue Show," which premiers on Oct. 29. The show, produced by Richard Linklater, will follow the animal rescue community in and around Austin.

Sometimes the saving goes both ways... Excited for you all to see the new show I've been working on. That Animal Rescue...