6 News Anchor Leslie Draffin spoke with a Dallas-based clinical psychologist about the three tools we all can use to remain physically and mentally healthy. 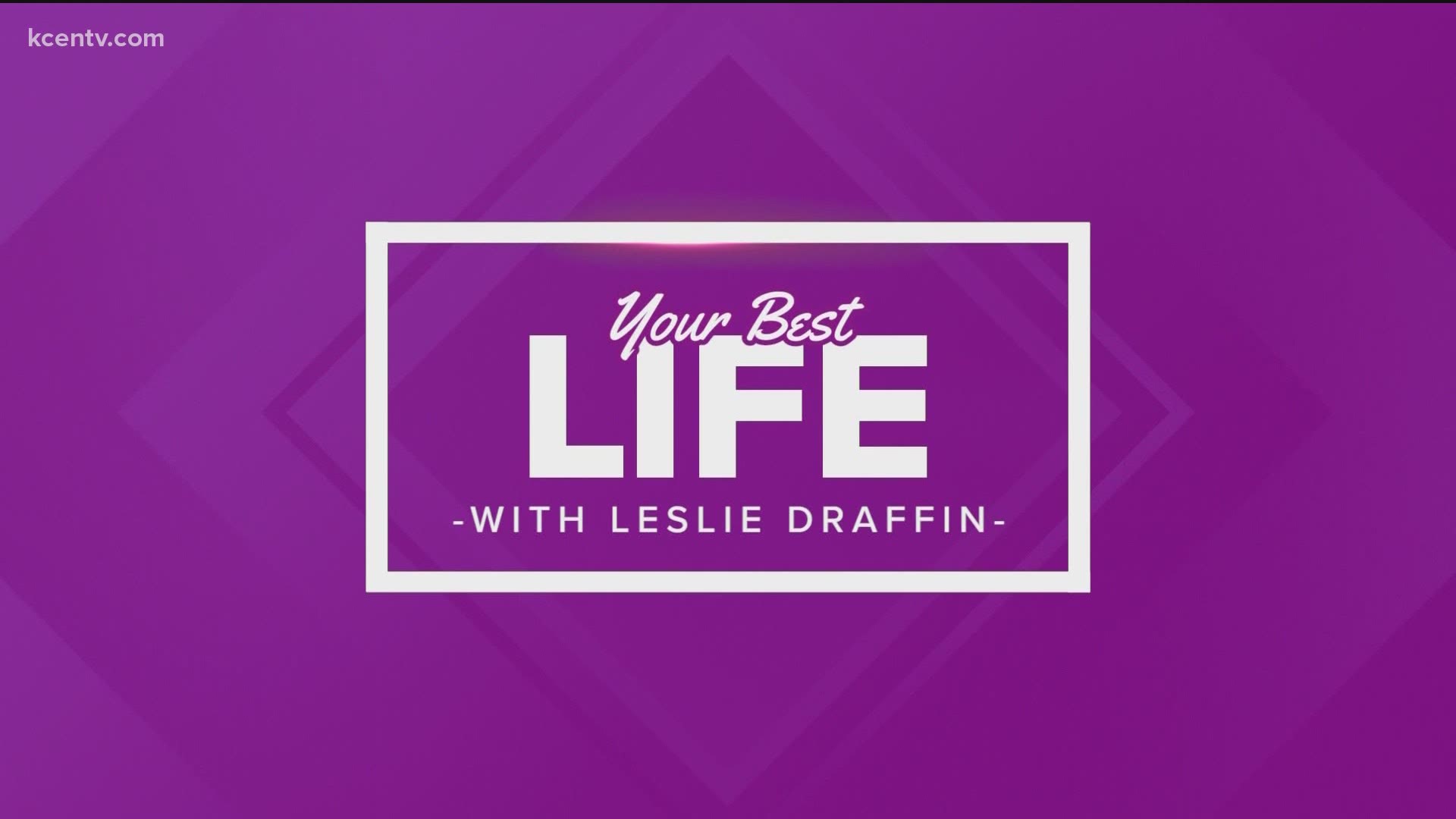 DALLAS — In this week's "Your Best Life," 6 News Anchor Leslie Draffin spoke with a Dallas-based clinical psychologist about the three tools we all can use to remain physically and mentally healthy.

"This is not an event for us to get through. This is a change in life that we have to adjust to. We have to be creative and we have to be willing to do some things that are outside our normal routine." Gilliland said.

He said there are three keys to remaining healthy right now.

"Sleep is power, food is fuel and movement is medicine."

The Anxiety and Depression Association of America said roughly 40 million Americans over age 18 suffer from anxiety. According to Dr. Gilliland, the first thing that might help is better sleep.

"The first place we have to look at is sleep because it's really vulnerable, and it's critical to our immune system and our psychological health," he said.

When sleep does suffer, Dr. Gilliland said people often reach for fast food and caffeine, but that can lead to other problems. Instead, think of food as fuel.

Dr. Gilliland said, "When I eat healthier I actually feel healthier. You hear athletes talk about it all the time because they're so sensitive to it."

Finally, move more. But, that doesn't have to mean hitting the gym.

According to Dr. Gilliland, "Sometimes we think working out, but I'm not talking working out, I'm talking about movement. So, walk the dog, even if you don't have one because the point is these bodies need to move and when they move our psychological health gets better."

Dr. Gilliland suggested starting off slow, and remember a few more minutes of moving each day is a step in the right direction.