Video games are all the rage right now, but how can you make sure your children are playing them safely?

In this week’s “Your Best Life” 6 News Anchor Leslie Draffin sat down with a Belton family who is navigating the world of gaming by setting good boundaries. 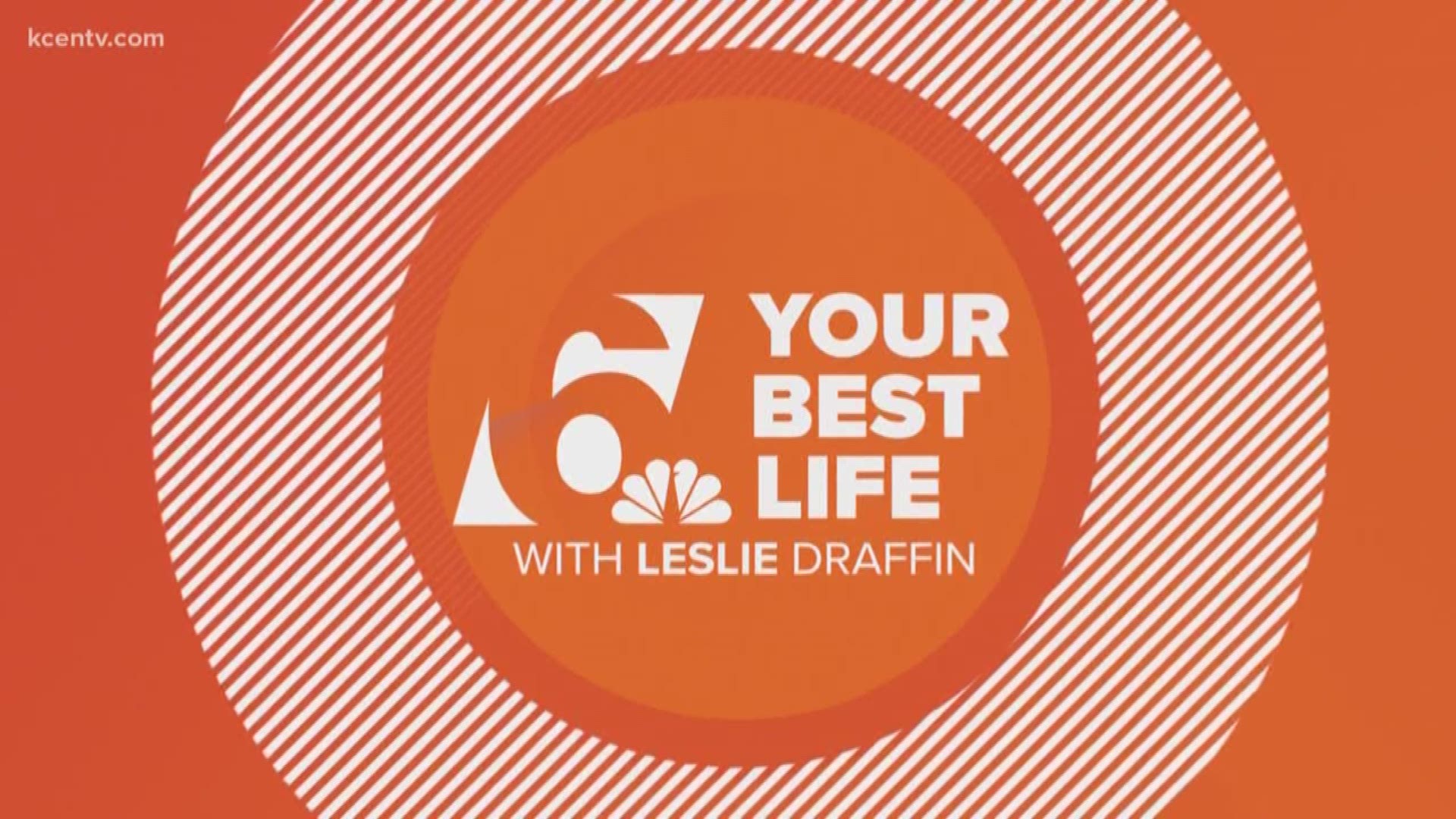 BELTON, Texas — Colby Connor started playing video games when he was about 10-years-old.

His mom, Brooke, said he’d been asking to get into gaming for a while.

“So, all the kids at school were playing video games and of course you see all the video games on TV, and he wanted to play video games too.”

Right from the start, the family set some strict rules. According to Brooke, “The big one is that he cannot play video games at all during the week. That's a big one. We're focused strictly on the school during the week.”

When he first started playing, Colby admits he got addicted pretty quickly.

Not only was Colby playing a lot, he was paying a lot too. Colby estimates that in the first years, he spent upwards of $600 a year on games and gaming systems. Now, it’s around 200 dollars a year, total.

Why? Because he found a new passion.

“Well I found football, and then golf after that. And golf, if you're not on the golf course, you're wrong. If you want to be good at it,” Colby explained.

Instead of sitting in front of a screen on weekends, now Colby’s on the course. When he does sit down to play video games, it’s just a few hours a day, Friday through Sunday. “It's really just a time waster for me, like before bed. Like those two to three hours maybe just chill is truly what it is.”

As Colby has matured, so have the games he’s allowed to play.

In the last 18 months, he’s been allowed to play more violent games like "Red Dead Redemption" and "Grand Theft Auto." That means Brooke pays more attention to what’s happening on the screen.

"We've had really strong conversations about what all of this stuff really means and what you know it doesn't mean.”

But things haven’t always been easy.

Brooke says playing video games affects Colby’s mood, no matter if he was playing violent games or not.

“I've seen changes in his behavior in general with video games and it doesn't matter whether it was the violent ones or Mario Kart. If he was losing the game, he got angry. He wants to win, it’s his whole mentality and I think a lot of kids are like that when they're getting competitive about things,” Brooke said.

Colby noticed a change too.

“Once you play them, you just feel like you can do what you wanted to and you just don't seem like a good person and I sometimes saw that in myself as well and I'd be like, what am I doing.”

Now, he mostly uses gaming to socialize with his friends.

Brook said, “Video games are how these kids socialize these days, and we don't want to sit here and say that video gaming is bad bad bad, we don't think that at all. We realize that that's how they talk to each other and hang out.”

Still, Colby knows video games can be addictive, and has this advice for other kids who might be struggling.

“I do think it's a problem, but also think there's many ways to just put it down. I mean, just go hang out with friends you know do some sports do something,” Colby said.

Brooke’s advice for parents? Do your research. Always pay attention to what  our kids are playing and don’t be afraid to set boundaries and stick to them.

We also spoke with Dr. Selin Santos, a mental health professional, about video games and the benefits and negative impacts and how to set positive boundaries.