The indictment stems from an incident in August 2018 when Jenna Scott reported her apartment was broken into. 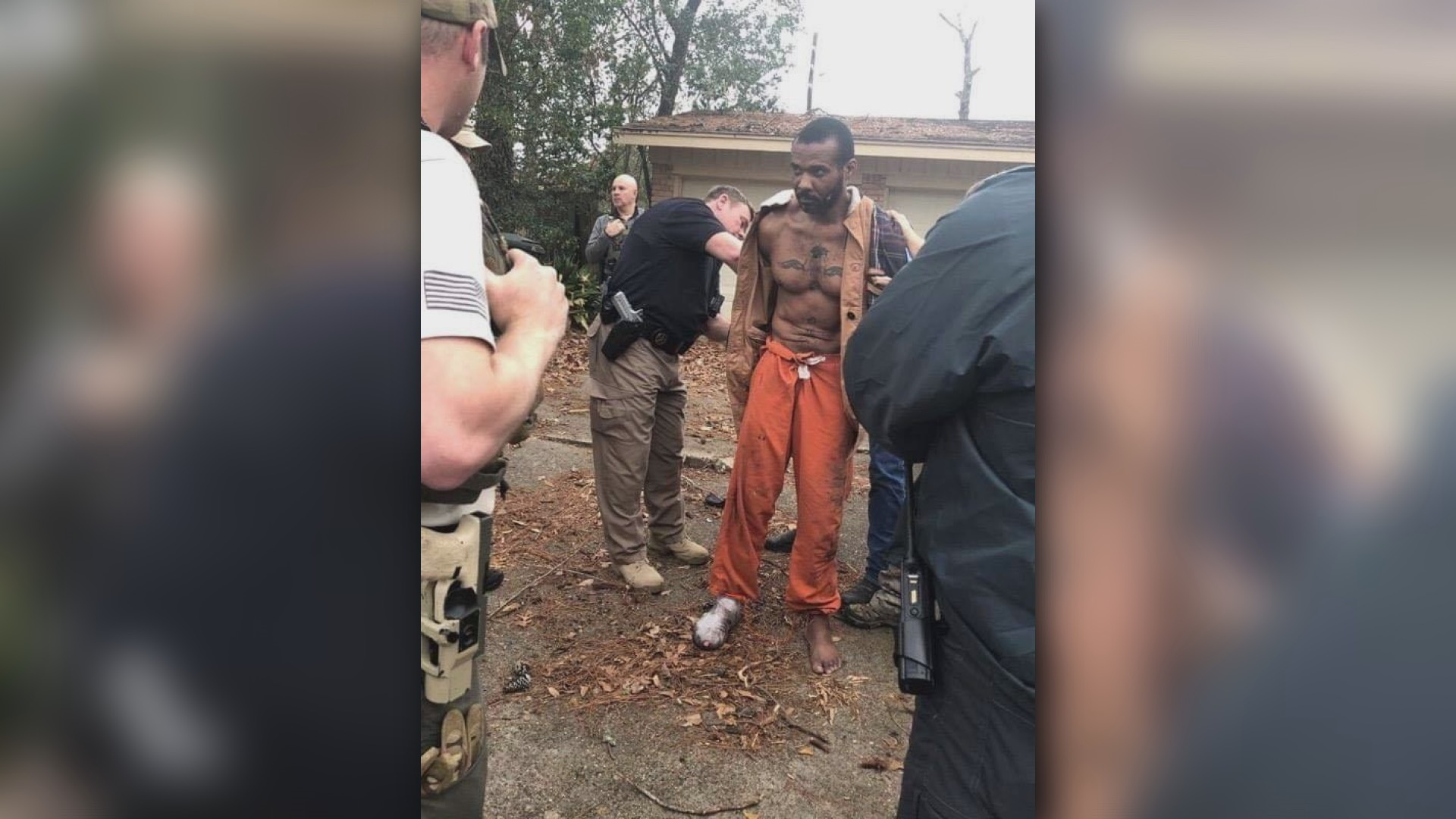 TEMPLE, Texas — A grand jury indicted Cedric Marks, 44, for a burglary of a habitation with intent to commit other felony charge on Wednesday.

The indictment stems from an incident in August 2018 when Jenna Scott, a Temple woman who went missing and was later found dead with her friend Michael Swearingin, reported her apartment was broken into.

In February, Marks was also charged with capital murder of multiple people in connection to Scott and Swearingin's deaths.

RELATED: Wife of Cedric Marks, man accused of killing Temple friends, to be released on bond in obstruction of justice arrest