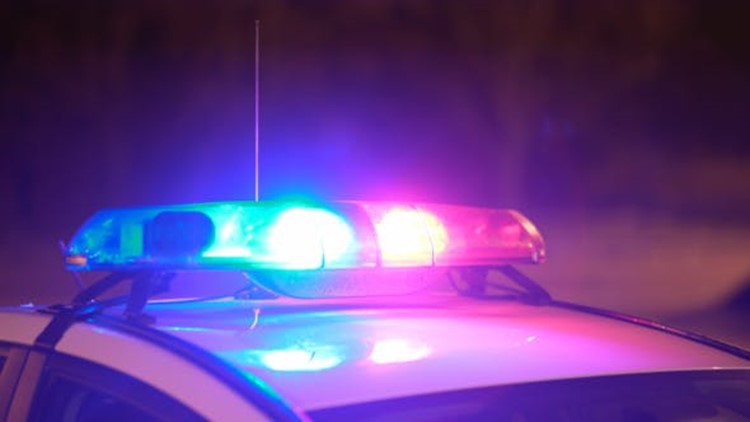 Killeen woman lied about being pulled over, frisked, police say

KILLEEN, Texas — Killeen police arrested a woman they said made up a story about being pulled over and searched by two police officers.

Police said Brittany Garrett, 29, told police that on Oct. 26 two men in a Ford Crown Victoria with flashing red and blue lights pulled her over. She said they were wearing police uniforms and physically searched her before letting her go.

Garrett was arrested and charged with making a false report to police.

Kimble said anyone who feels concerned about being pulled over by an officer should pull over in a well-lit populated area and call 911 to verify it's a police officer making the traffic stop.

How a Mormon offshoot community ended up in Mexico, and why they aren't going anywhere after the massacre