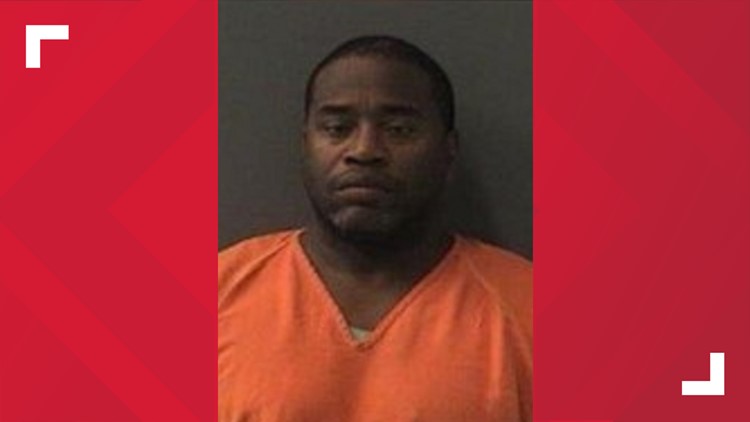 KILLEEN, Texas — A Killeen man charged with a 2014 murder of a Killeen police detective will go to trial in March, 2020, according to Bell County District Attorney Henry Garza.

Marvin Guy is accused of shooting and killing Charles Dinwiddie while police were serving a no-knock warrant for his arrest.

Garza said jury selection for Guy's trial was set to begin in January, 2020 followed by his trial on March 23 in the 27th District Court of Judge John Gauntt.

This is the third trial date set for Guy. He is charged with capital murder and remains in the Bell County jail with a $4 million bond.

RELATED: Killeen city councilman runs for Justice of the Peace

A no-knock warrant allows officers to enter a home without notifying residents, knocking, or ringing a doorbell.

Several police departments have stopped the practice, including the Houston Police Department after two suspects were killed and five officers injured during a no-knock raid in January.

The family of James Reed, a Killeen man killed during a no-knock raid in February, started a petition to end the practice by Killeen police.

During a Texas Rangers’ investigation of that shooting, they found Officer Anthony Custance, who has since resigned, fired into the back of the home. Although Custance’s shot didn’t kill or injure Reed, it didn’t follow the Killeen Police Department's plan for serving the warrant.