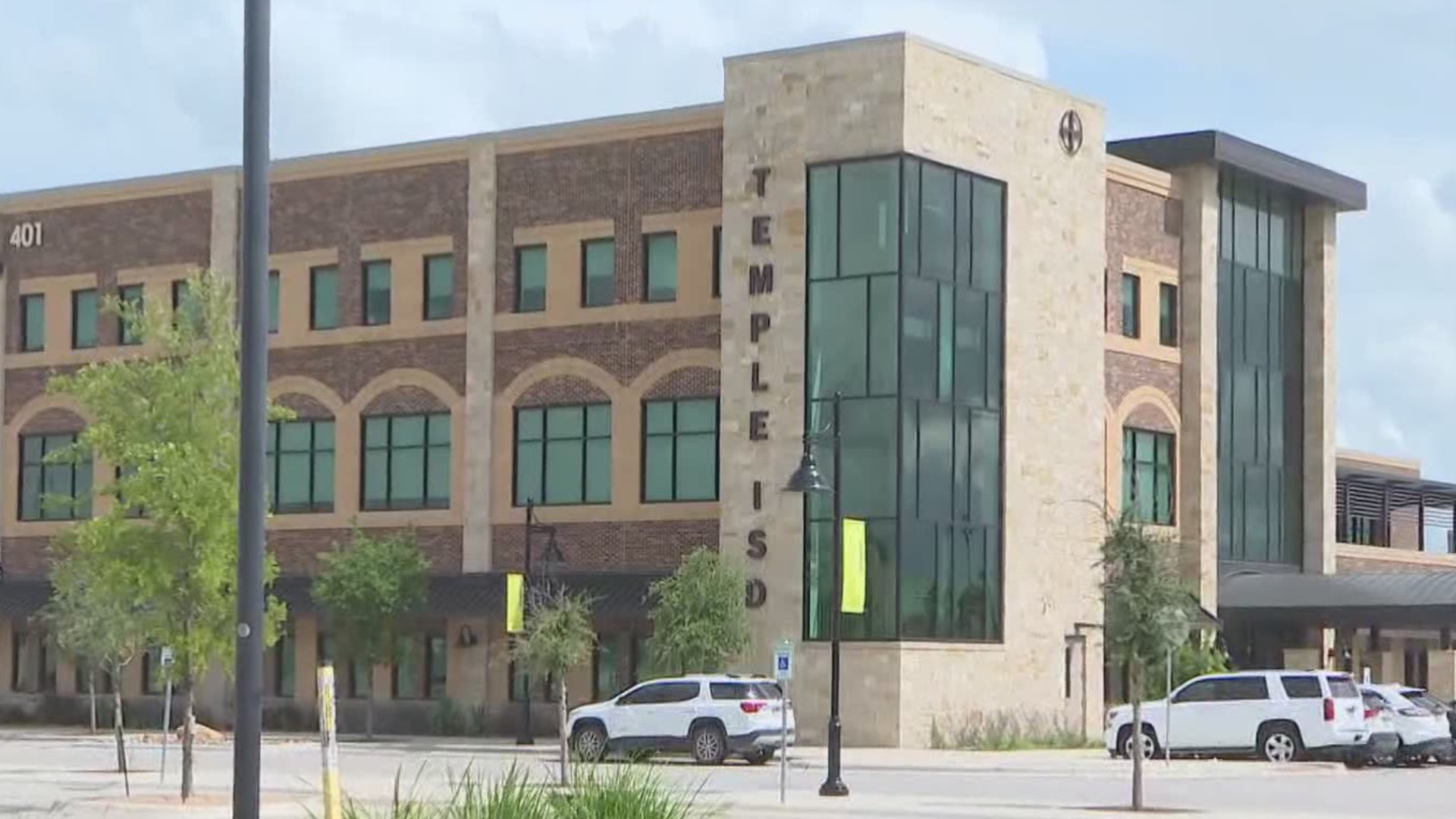 TEMPLE, Texas — Two bond propositions totaling $184.9 million were brought to the Temple ISD board of trustees and were both unanimously approved Monday night.

The propositions, which will both now be up for election on Nov. 2, were brought before the school board by seven representatives of a citizen advisory committee that was formed to provide input on the bond proposal process.

The two propositions would raise the tax rate by a total of 12.5 cents to generate the $184.9 million and would have an annual impact of roughly $136 per $100-thousand of valuation for taxpayers.

The first proposition, for general purpose projects, would raise the tax rate by 12 cents per $100 of valuation to generate about $178 million and would address needs at every campus in the district.

The second proposition would raise the tax rate by half a cent per $100 of valuation to generate just over $6 million for renovations to Wildcat Stadium.

This proposition for the stadium must be separate from the general purpose project proposition by law, as the funds would be for a spectator venue for more than one thousand spectators.

“On behalf of the Board of Trustees, I would like to express my gratitude to the Citizen Advisory Committee representatives that presented the proposed bond package tonight that prioritized the needs of the district in terms of growth, facility improvements, safety and security, and equity in programs,” said Dan Posey, president for the Temple ISD board of trustees. ”The three community meetings and subsequent input provided by our community members on the proposed projects and packages have resulted in a transparent, inclusive and professional process that has allowed us as a board to call this election with a proposal that reflects the values of those we represent.”