With New Year's Eve approaching, Judge David Blackburn said he could opt-out of the executive order that allowed bars to open. 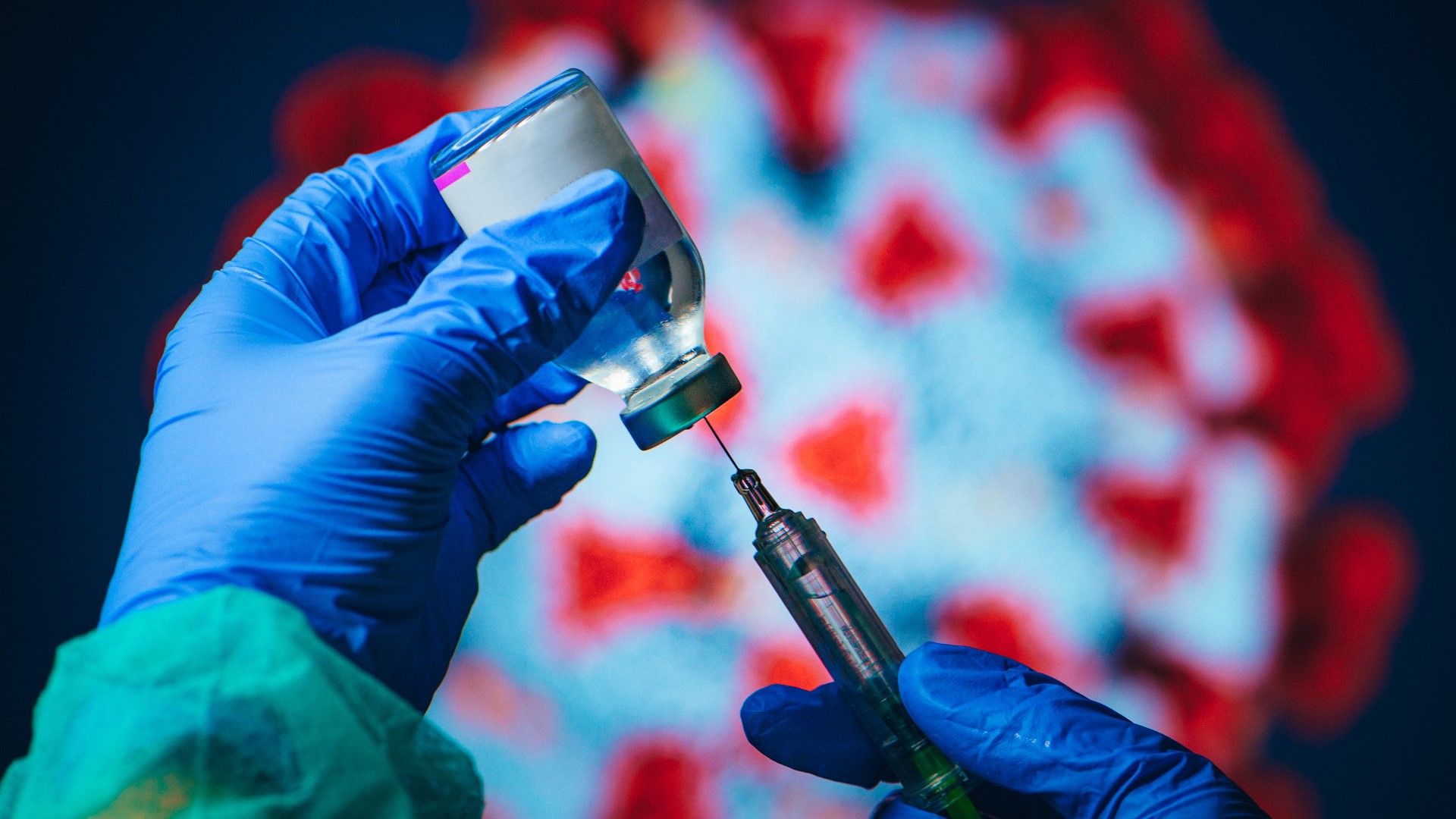 BELTON, Texas — Bars in Bell County could be closed again if Bell County Judge David Blackburn chooses to opt-out of an executive order issued by Gov. Greg Abbott in October.

During a press conference Tuesday about the rising number of COVID-19 cases, Blackburn said county judges were allowed to opt-into or opt-out of Executive Order GA-32 which permits bars to open with capacity limitations.

In order to opt-in, Blackburn had to fill out a form with the Texas Alcoholic Beverage Commission which is responsible for enforcing the capacity limitations and other restrictions.

6 News Reporter Andrew Moore asked Blackburn what he would do if it appeared bars were not following the restrictions.

"What I will be doing over these next few weeks is monitoring that situation from a county perspective," Blackburn said. "I'll be reaching out to our local TABC investigator and if we see issues, concerns, such as you have identified, and we can verify those then there is the potential that I could revoke that opt-in order and the bars would be closed again."

The order specifically states bars can operate at 50% capacity if they are not in an area with high hospitalizations and the county judge files the requisite form with the TABC.

A high hospitalization rate is defined as seven consecutive days during which the number of COVID-19 patients is more than 15% of total hospital capacity within its Trauma Service Area. Bell County is in TSA L which was just under 15% as of Wednesday.

Blackburn encouraged anyone who sees what appears to be violations of COVID-19 restrictions to report them directly to the TABC.