Did you know that Jackie Robinson was Court Martialed on Camp Hood one week after the D-Day invasion? 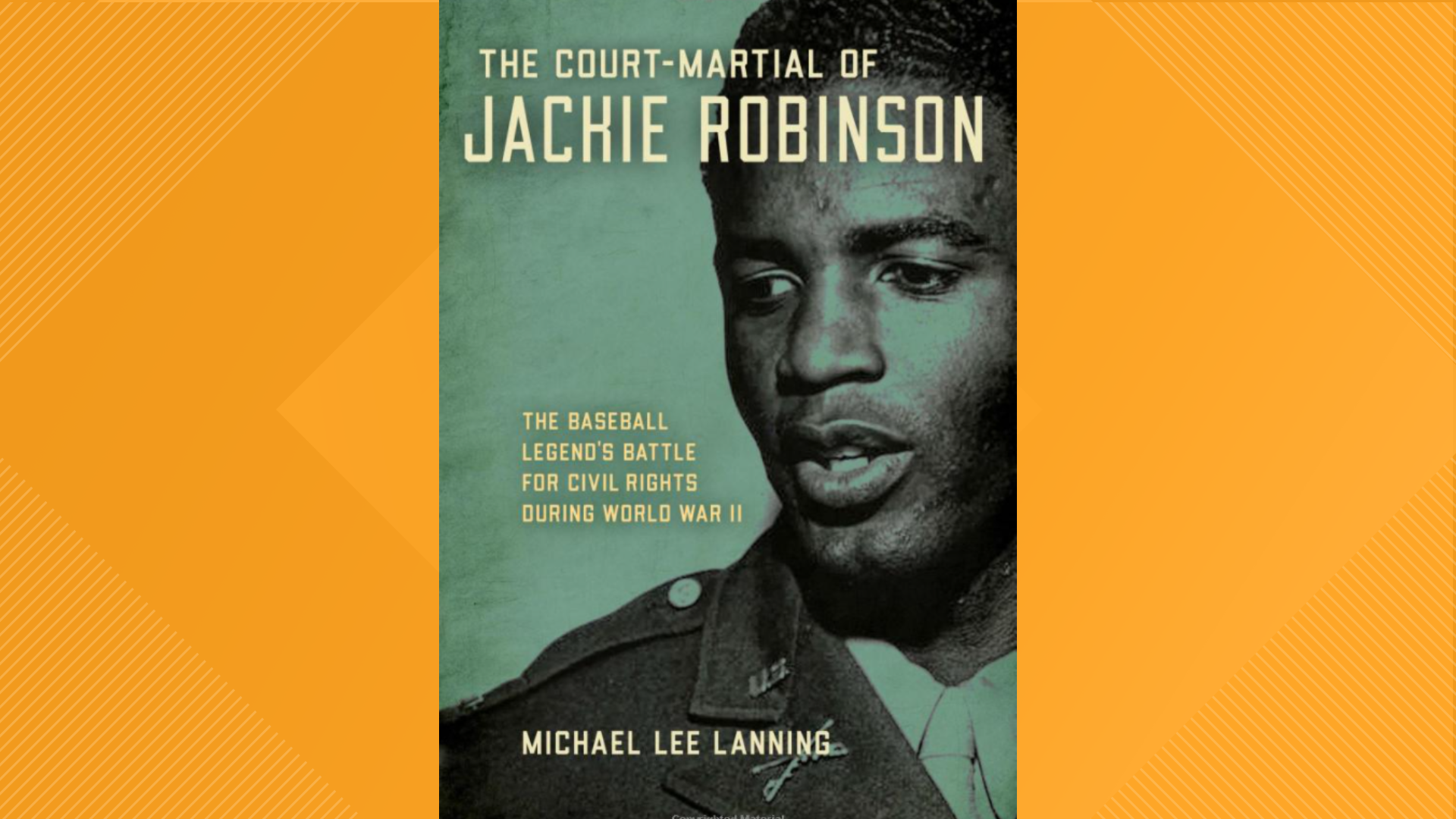 FORT HOOD, Texas — It's amazing how history and fate can turn on a dime! Did you even know that Jackie Robinson was Court Martialed on Camp Hood one week after the D-Day invasion? Had he not been held over for trial, he probably would have been sent overseas to join General Patton's Army. Had he been convicted, the Dodgers wouldn't have considered him to be the one to break baseball's color barrier.

Lanning has authored 27 nonfiction books on military history, sports and health and that include the book on Robinson and all that happened on a bus in Central Texas 11 years before Rosa Parks refused to give up her seat on a bus in Montgomery, Alabama.

Lanning said, “When Ricky saw that Jackie had faced up to adversity and fought it but stayed within the lines and accomplished it and had been successful, I think that was one of the key points why Ricky selected him."

So why was Jackie court-martialed for sitting in the front of a bus on camp hood? It's because knew the laws.

Witnesses were called at the court-martial. One woman said that at her job at the PX she had to treat black people fairly, but didn’t have to ride with them on the bus (This was 1944.)

The military moved quickly and the court-martial occurred within a month. The acquittal vote is sealed so we'll never know if Jackie was acquitted 5-4, 9-0, or somewhere in between.

So, the question is, did Jackie Robinson get a fair shake in Central Texas

Lanning said, “I think so. I was proud in the book as a professional soldier, as a retired professional soldier that I think that Jackie got very good treatment from it. Not treatment that happened to get him there, it should have never occurred, but the court-martial process works. A lot of people make jokes about military justice and that's not true military justice is very much equal to or even superior to civilian courts. and it worked it paid off.”

This book is really unique because in both of Jackie Robinsons’ autobiographies, they barely mention the court-martial.

You can get Lee Lanning’s book The Court-Martial of Jackie Robinson: The Baseball Legend's Battle For Civil Rights During World War II on Amazon or wherever books are sold!