Enough with rocks on I-35! Could TxDOT be doing more to clean up?

I-35 construction has been ongoing and some people say TxDOT isn’t cleaning up debris, which leads to broken and cracked windshields. 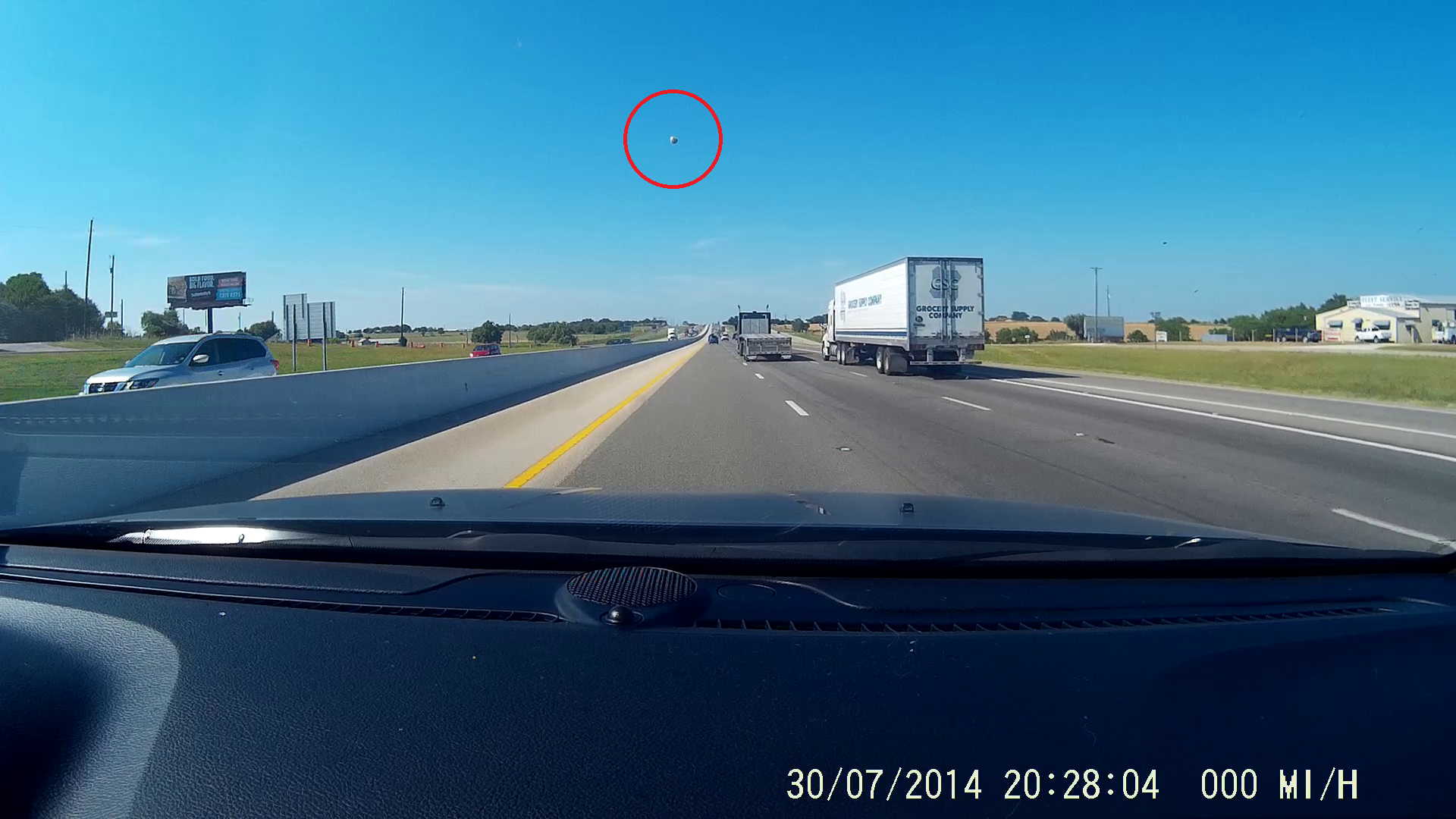 SALADO, Texas — People who live in Salado and Jarrell said they are sick and tired of rocks hitting their vehicles. After Texas State Representative Brad Buckley found out about the issue, he contacted TxDOT to see what could be done.

"The work had to be completed, but were they doing the sweeping and vacuuming part that was necessary for the road? At times it was not under construction; was it still a safe road to travel on?" Buckley asked.

Buckley said TxDOT later spoke to the contractor to ensure that the cleaning was taking place.

TxDOT has been resurfacing I-35 in the area for several months, and drivers said they are pelted by rocks every day after construction.

Some drivers, like Joe Scicchitano, are worried crews are not adequately cleaning up after working, leading to a constant issue.

“The problem is that the roads are not being cleaned after the construction is complete,” Scicchitano wrote in an email to TxDOT. “I drive south every morning and pass through this area about 5:10 [or] 5:15, just after the road is reopened from the night’s construction, and it is like driving through a foggy gravel pit.”

Scicchitano told 6 News that he's reached out to TxDOT to file complaints about the rocks that tires are kicking up. He also sent video of rocks hitting his windshield.

6 News investigative reporter Andrew Moore spoke with Scicchitano and reached out to TxDOT to confirm what was happening with the construction. TxDOT responded with the following statement over email:

"I-35 in Jarrell was milled in preparation for repaving, a process that is essential to maintaining a safe driving surface. The contractor, Austin Materials, LLC, has since made emergency repairs where potholes have developed and repaving is now underway. The repaving operation has also been increased to six nights per week, in an effort to complete the process in a more timely manner. Damage to vehicles can be reported through the following link: https://www.txdot.gov/inside-txdot/division/occupational-safety/pavement-condition-claim-resolution-process.html. We appreciate the public’s patience as the contractor performs the necessary work to maintain this important thoroughfare," wrote Communications Director Diann Hodges.

Hodges also told 6 News, "We have been working closely with the contractor to ensure they are cleaning/sweeping the roadway each night before picking up the lane closures."

Other 6 Fix stories on KCENTV.com:

6 Fix: Who's responsible for trees next to backyard power lines?