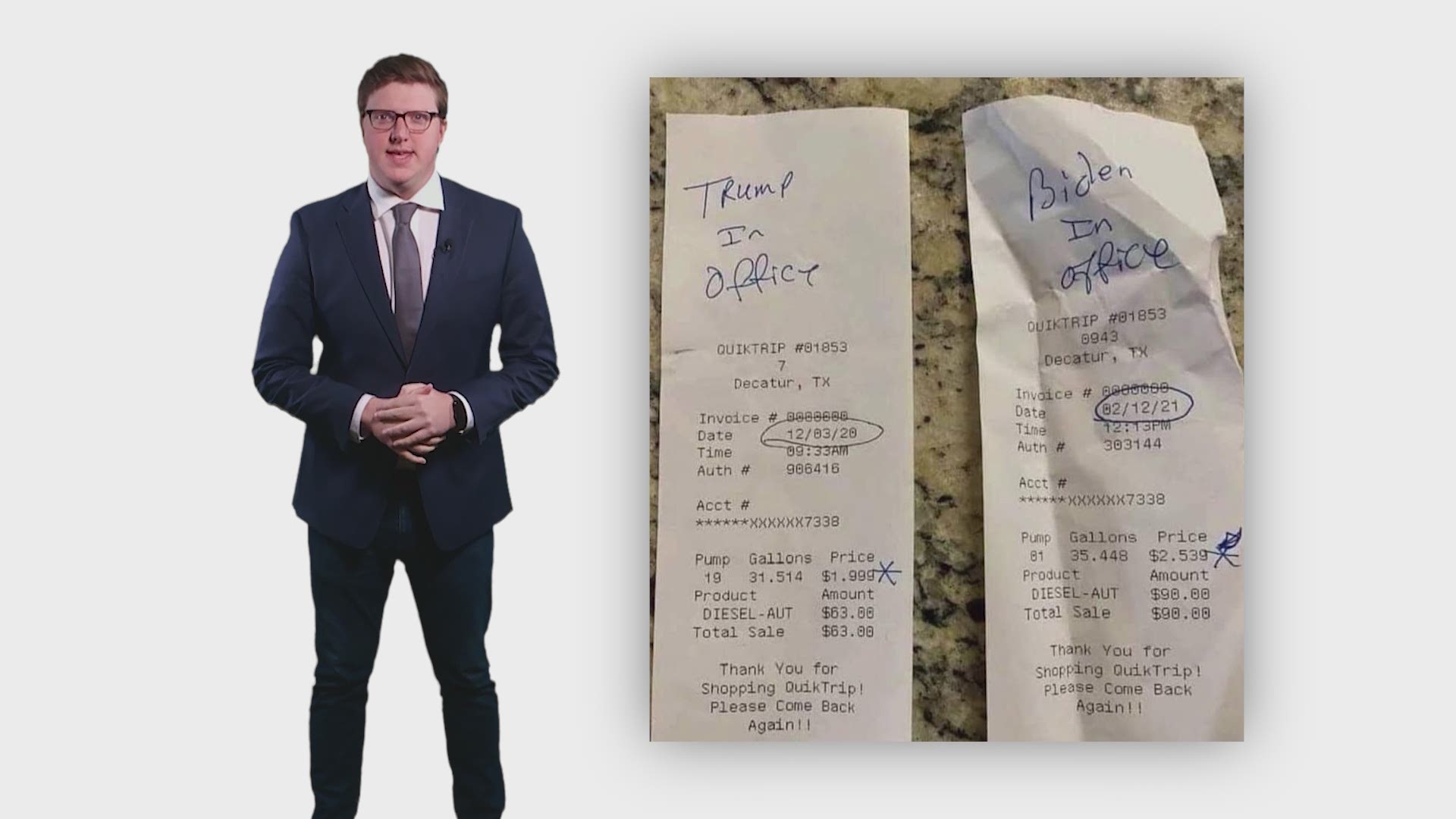 KILLEEN, Texas — One man is in custody in Killeen after he fled the scene of a crash that involved a police vehicle late Thursday evening. 43-year-old Tajuan Carvell Brooks is currently in the Killeen City Jail awaiting arraignment.

Officers were dispatched to the intersection of Trimmier Road and Stan Schlueter Loop to help a Killeen Police Sergeant that was involved in a crash Thursday at about 9:25 p.m. Investigations revealed that the police sergeant was traveling northbound on Trimmier Road and entered the intersection with a green light when a Dodge Charger traveling westbound on Stan Schlueter Loop, ran the red light and collided into the patrol unit.

The driver of the Dodge Charger fled the scene. The police sergeant received non-life-threatening injuries, the Killeen Police Department said.

Officers were later notified that someone was attempting to report a Dodge Charger stolen. Through the investigation, traffic Investigators were able to identify that the person who reported the stolen vehicle was the suspect involved in the hit and run crash, police said.

The suspect was found and arrested for false report to a police officer. Traffic Investigators presented the case to the Bell County District Attorney’s Office for review and a complaint was returned that charged Brooks with accident involving injury-fail to stop and render aid.