Locations around the Waco-Temple-Killeen area are reporting gas prices below $2 on GasBuddy.com.

CENTRAL, Texas — Gas prices at several Central Texas gas stations are now under $2, according to GasBuddy.com.

In the Waco area, the average gas price is $1.99, according to the website’s ticketing average. February's average is 20 cents lower than January's average.

However, in the Killeen-Temple-Fort Hood area, the average price of gas in the area is $2.54 per gallon. That amount is 36 cents higher than January's, according to GasBuddy.

Even with the two averages hovering at $2 or above it, you can still find gas well below $2 in the Waco-Temple-Killeen area.

Using the website’s search feature, the lowest prices around Central Texas are:

Looking at national trends, Texas is one of the states with the lowest fuel prices. It has a state average gas price of $2.09 a gallon. The country average for regular unleaded gas is sitting at about $2.43 a gallon. That’s lower than last month’s average of $2.58 a gallon.

RELATED: Illinois bill would ban pumping your own gas

RELATED: Texas one of the most driver-friendly states in the US, new study shows 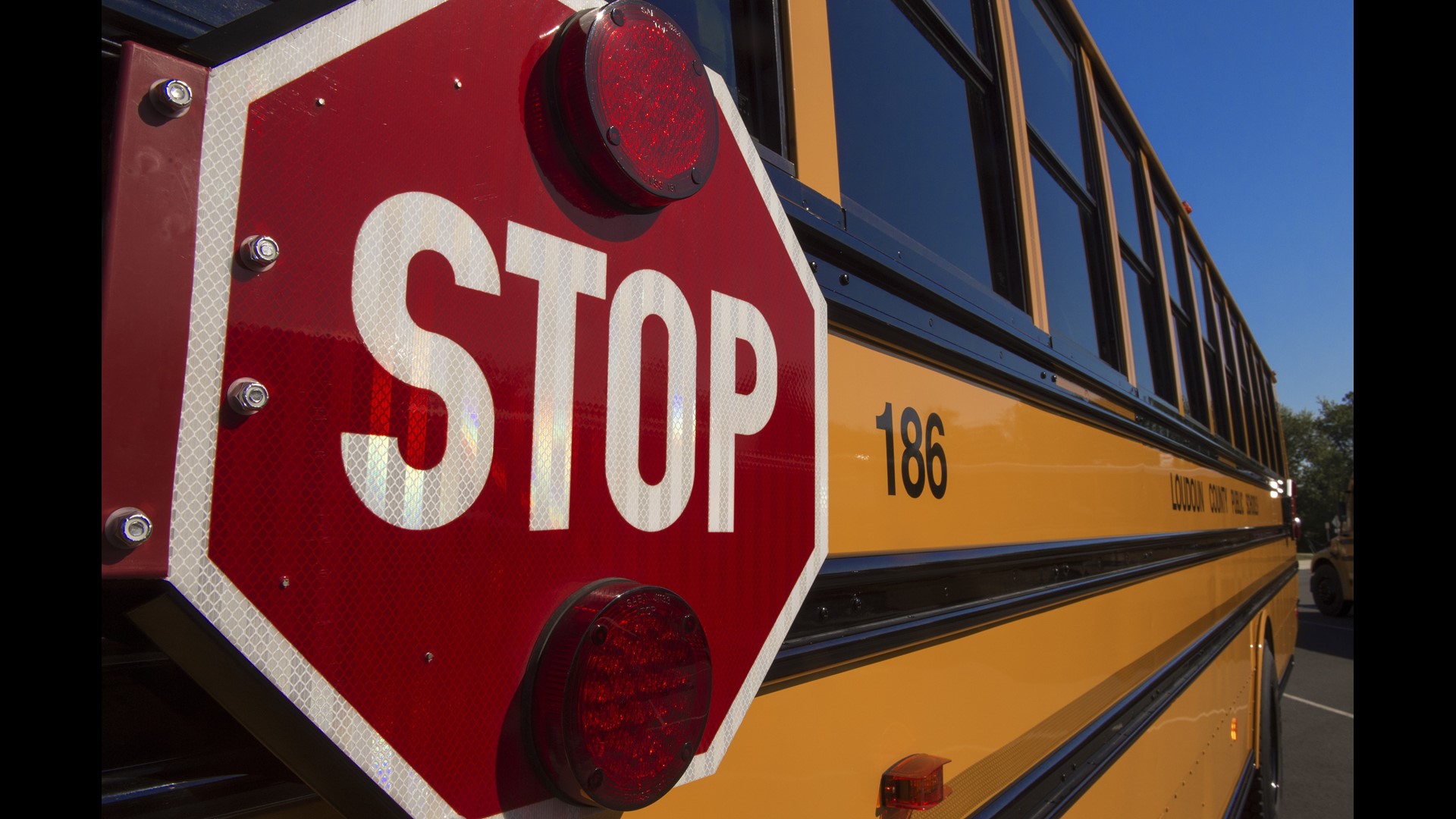