Rep. John Carter recently announced the winners of the art competition within District 31, which included a handful of local students. 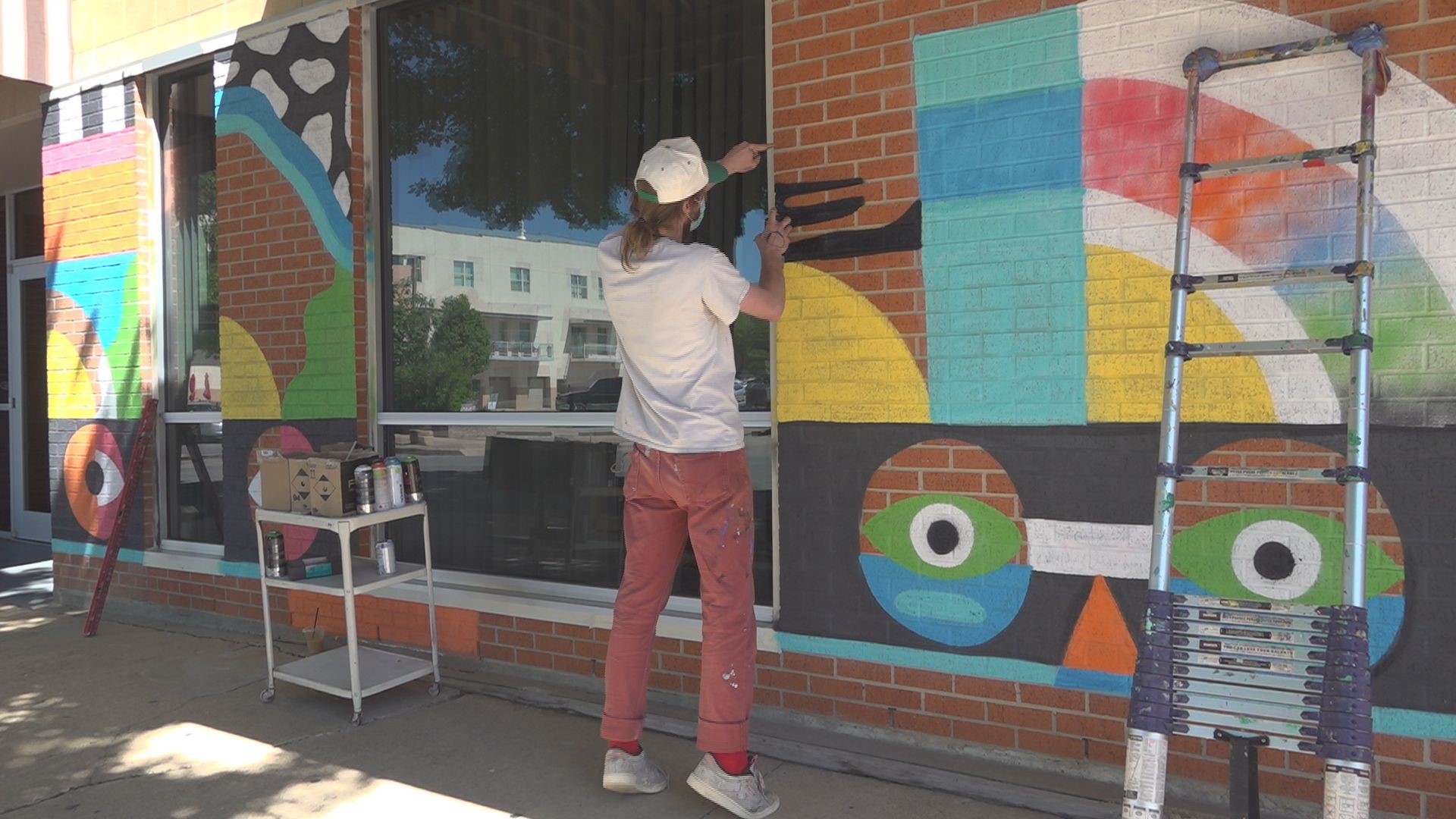 “I am so proud of all of the students from TX-31 who submitted their artwork for the 2021 Congressional Art Competition," Carter said. "With over 70 submissions, determining the winner was no easy task and it was clear that each submission had a lot of thought and hard work put into it.”

Carter announced Mehak Gaba, from Vista Ridge High School, as the winner. Other Central Texas students also received awards for their pieces, including students from Academy, Belton, Killeen and Salado.

Take a look at their entries:

In the mixed media category, Oliva Slater from Salado High School won first place for "For what is the use of books."