Creating a legacy: Late Temple College educator honored with scholarship in her name

Glynda Parker died on March 30 after she was diagnosed with cancer in January. Her family raised more than $5,000 to create a Temple College scholarship for nursing students. 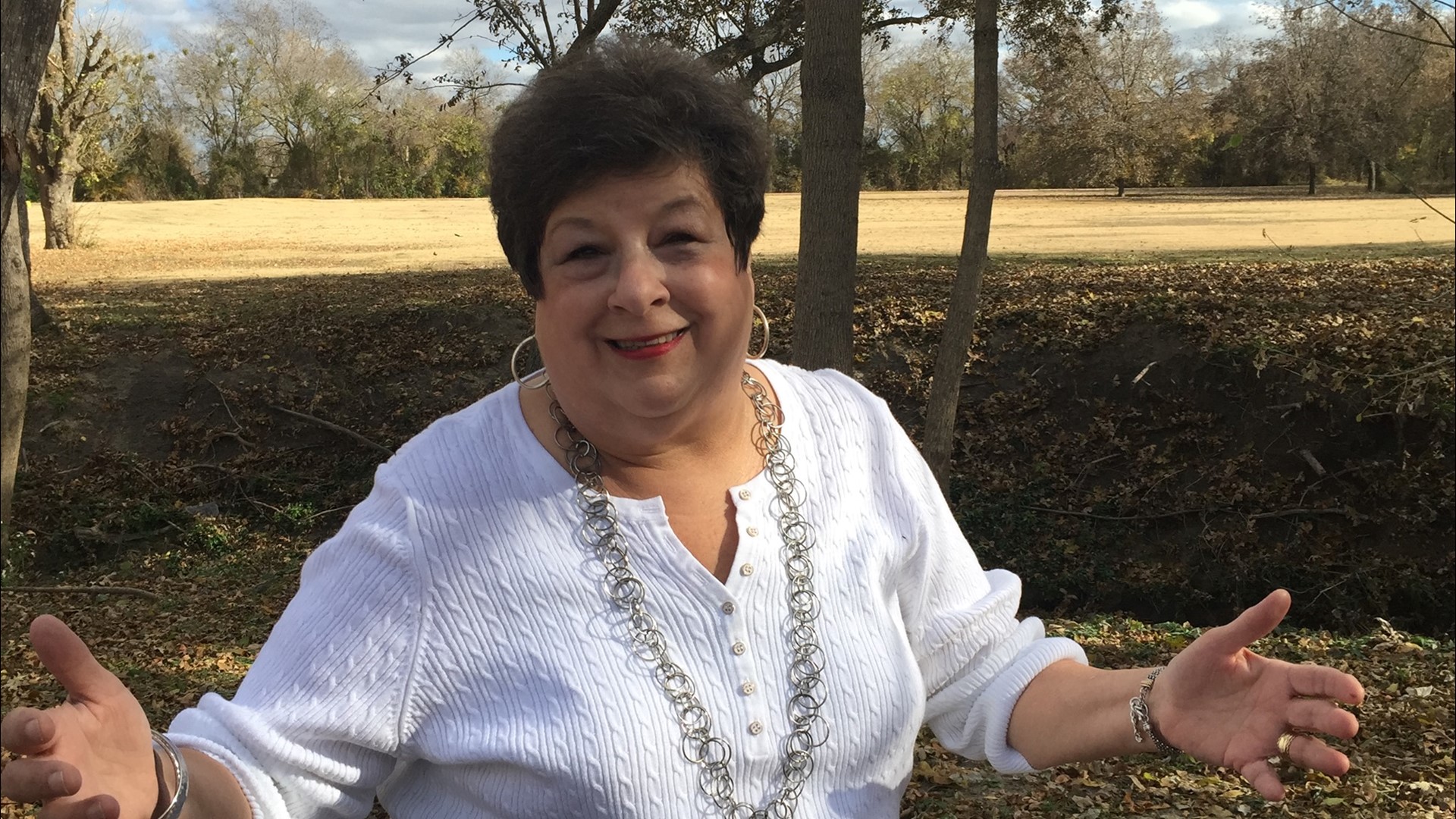 TEMPLE, Texas — It's been more than a month since Glynda Parker died after she was diagnosed with cancer in January.

Glynda Parker had a lot of passions in life. Helping others through excellent patient care and Temple College's nursing program was what she dedicated her life to. For more than three decades, she was a nursing instructor at Temple College.

"She was a force of nature on campus," said Jennifer Graham, the Executive Director of the Temple College Foundation.

Glynda Parker was described as a rigorous and tough teacher because she wanted to create the best nurses possible. She focused on the good, even in the face of cancer.

Her fight ended on March 30, but Parker said her mother did not see the end as a loss.

Her family wanted to honor her memory and create a legacy at Temple College. On Saturday, they created an online fundraising campaign for a scholarship targeted to nursing students.

"She never got a glimpse of how well she was loved," Parker said. "She kept pouring out and pouring out, and not expecting anything back, so she would be amazed to know that people cared so much about her."

From 6-man high school football to the D1 gridiron: A Parkview athlete's story