Dallas ME confirms body in car was missing Fort Worth grandmother

Carolyn Riggins went missing on July 11. The Dallas Medical Examiner confirmed her body had been found on Thursday. 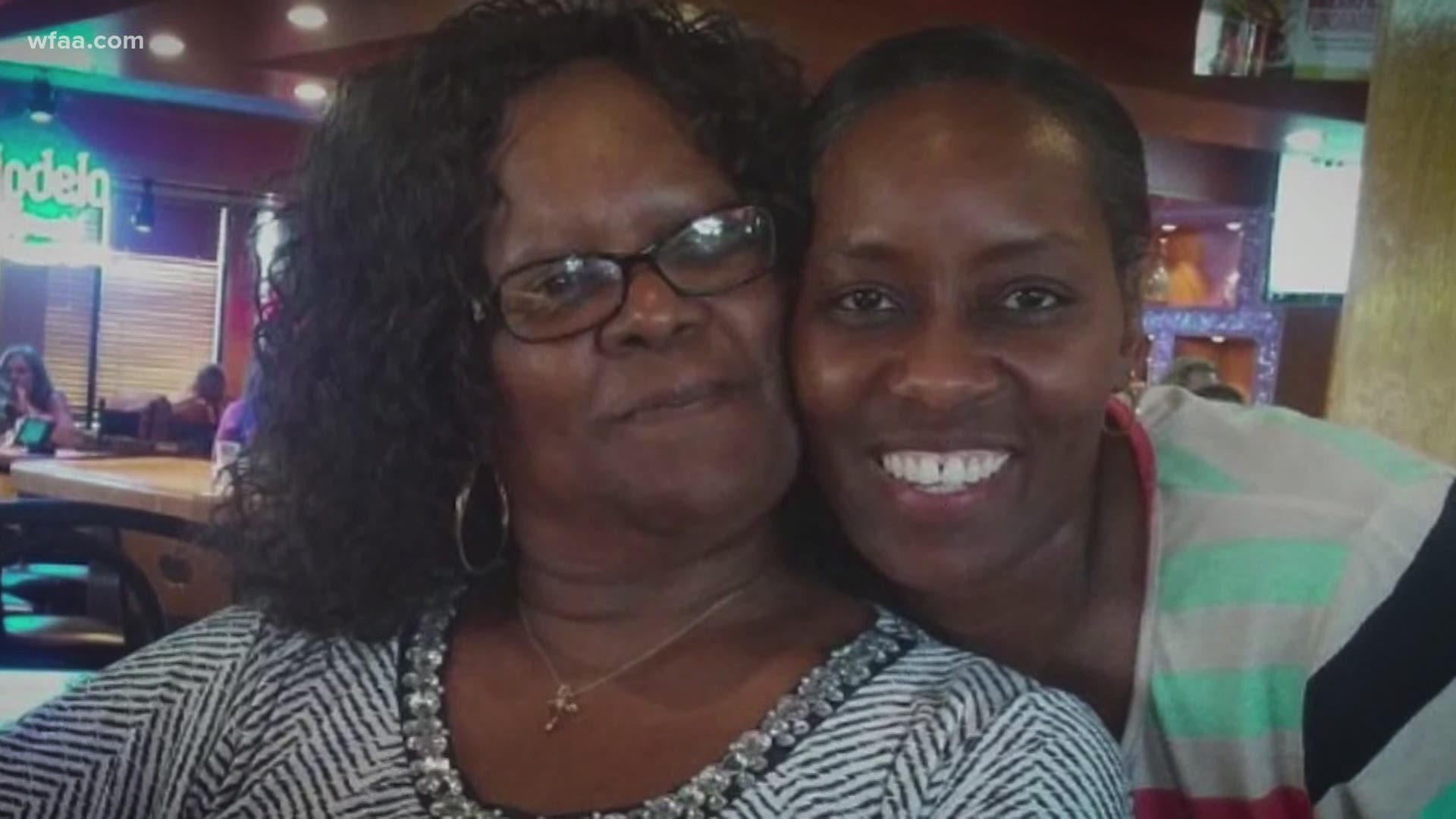 Note: The video above is from Tuesday after the car was found.

More than three and a half months after a Fort Worth woman was last seen, her body has been positively identified.

Carolyn Riggins' last known location was the Watuaga Road Bingo Hall, which she left after winning money on July 11.

For months her family has been searching for her. Early this week, hunters in a wooded area of Cooke County came across her 2002 Lincoln Town Car.

On Thursday, the Dallas Medical Examiner confirmed the body of Riggins, whose 70th birthday was in August, was inside the vehicle.

A cause of death has not yet been determined.

Riggins is a mother of three and the oldest of eight. Her family said she had won money at the bingo hall the evening she disappeared.

“Bingo is my sister’s pastime. Like if anybody asked where Carolyn was and she was at bingo, we’d say she was at work,” sister Kimberly Haynes said. “She loved it so much. That was her thing.”

A police camera captured the license plate of Riggins’ Lincoln headed north on Interstate 35 in Denton around 5 a.m. July 12, the day after bingo. The footage didn't capture the driver.