This Waco haunted house attraction is for sale

They hope to find a seller that will want to keep the Waco Haunted House in Elm Mott and have already fielded close to 100 phone calls in 24 hours. 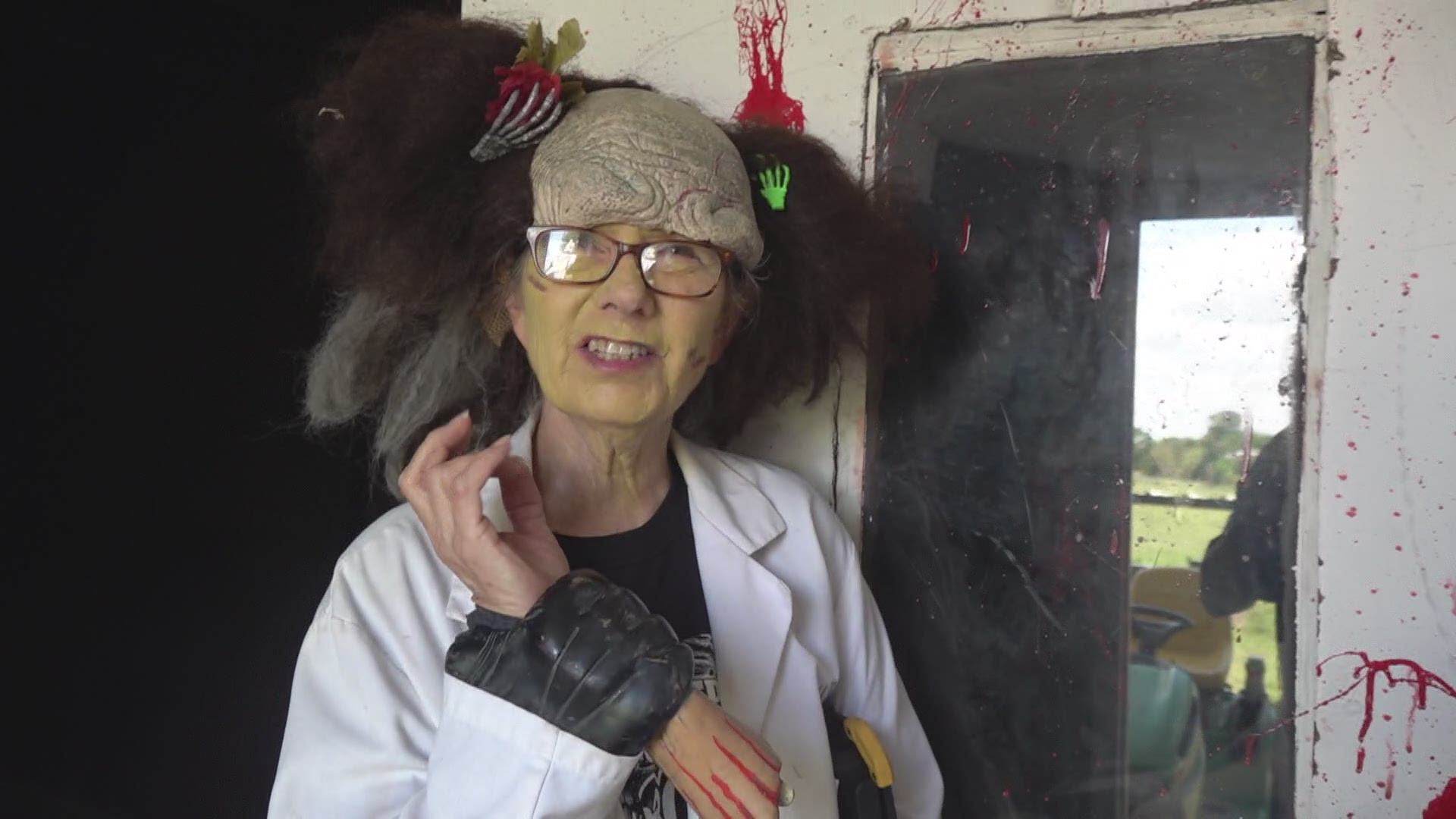 ELM MOTT, Texas — John and Danea Anderson have run the Waco Haunted House in Elm Mott for 30 years. On Wednesday, they posted to Facebook saying that it was up for sale.

"It's been an incredible experience but even monsters get old and creaky and that's what's happened to us, we've gotten too old and creaky," Danea Anderson told 6 News.

John Anderson, 73, said it was a "young man's game" and that he and his wife are ready to let someone else carry on the tradition.

"I turned 73 the other day and I want to settle down with this woman and have a little fun before we kick the bucket. She's a good person to kick the bucket with," he said.

Haunted Houses and Halloween are what brought the Anderson's together; they went on their first date together in 1984 to a haunted house. They said they are grateful for everyone that came through the past three decades.

"It's been 30 years of doing this and it's been an experience. There's not many jobs you can do in life where you get to do what you want to do," John Anderson said.

They hope to find a seller that will want to keep the Waco Haunted House in Elm Mott and have already fielded close to 100 phone calls in 24 hours.

"Now that it's here, it just ought to stay here," Danea Anderson said. "We want it to live on."

John Anderson hopes that whoever takes it over, Central Texans support them just as they were supported for 30 years.

"That new guy that comes in here and takes it over, support him. He's going to make it even better and all of these monsters will still have a home, thank you very much," he said.