Fire put out at Panda Power Plant in Temple

Several Temple fire crews responded to the fire at the Panda power plant around Noon Tuesday. 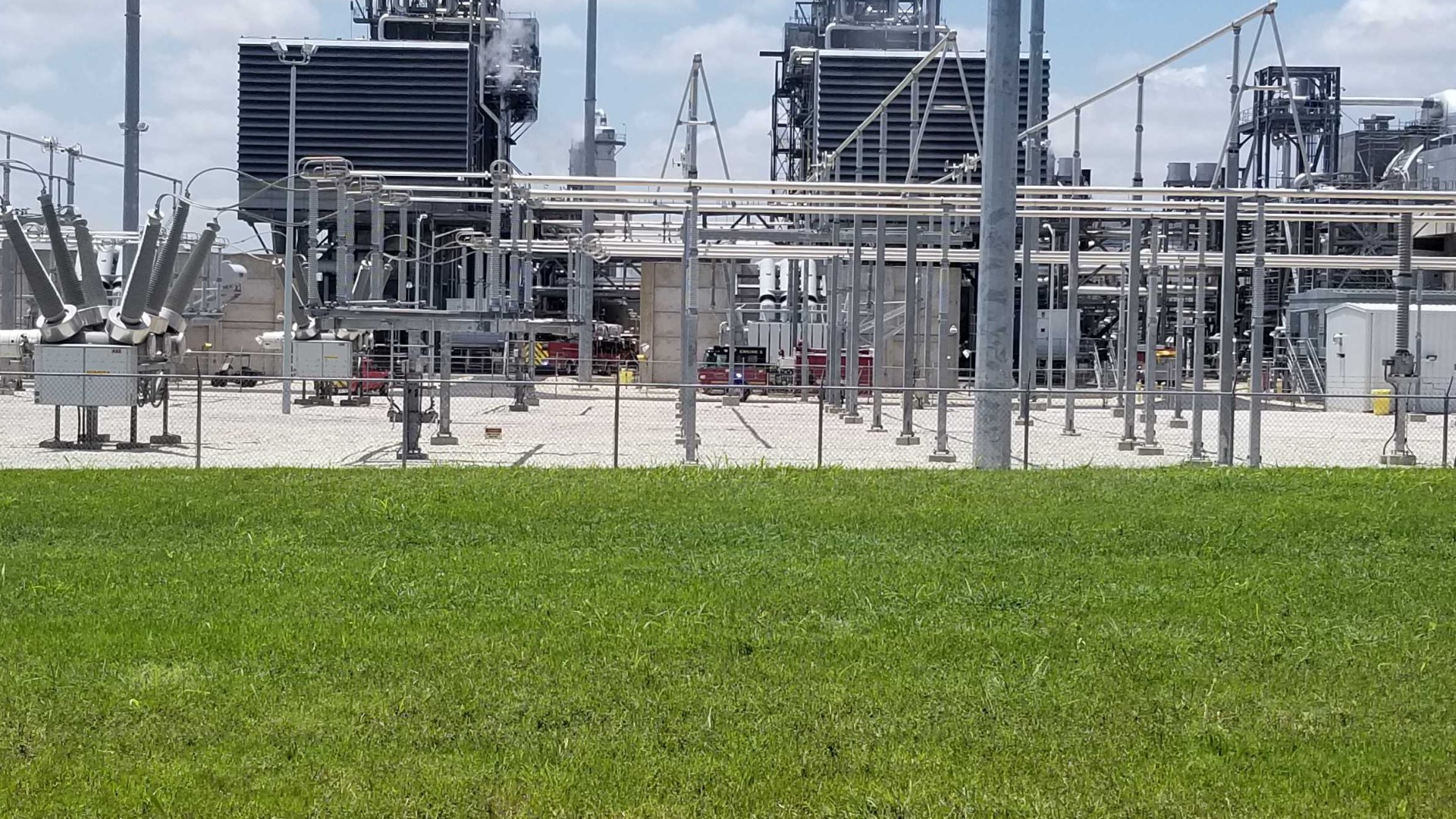 Temple Fire Chief Mitch Randles said the fire suppression system at the plant contained the fire but firefighters stayed on scene to make sure it did not spread.

Randles could not say for sure how the fire started but he said no one was injured.

When firefighters got to the plant, two engine crews had to hook up their hoses inside the plant, Christian said. The first crew put out most of the fire, with the help of the plant's sprinkler system and fire suppression system.

Firefighters still had to work for at least an hour to put out hot spots once the main fire was under control.

Christian said there are always concerns with fires at power plants, but putting out this one was a smooth operation.

"Once they had a fire in the system, they shut down the whole turbine and generator," he said. "Everything in the system was shut down."

Five engines, one ladder truck and one command vehicle went to the scene. Christian said the plant has four turbines in total, and the other three are still working.

The Panda Temple Power Plant  is a clean natural gas-fueled, 758-megawatt combined-cycle facility, according to the company's website. The plant can supply the power needs of up to 750,000 homes, the website says.

The department will investigate how the fire started.