From the courtroom to leading a biker club: Twin Peaks attorney Seth Sutton tells his story

After working on a high-profile Twin Peaks biker case, Attorney Seth Sutton was inspired to start his own motorcycle club. 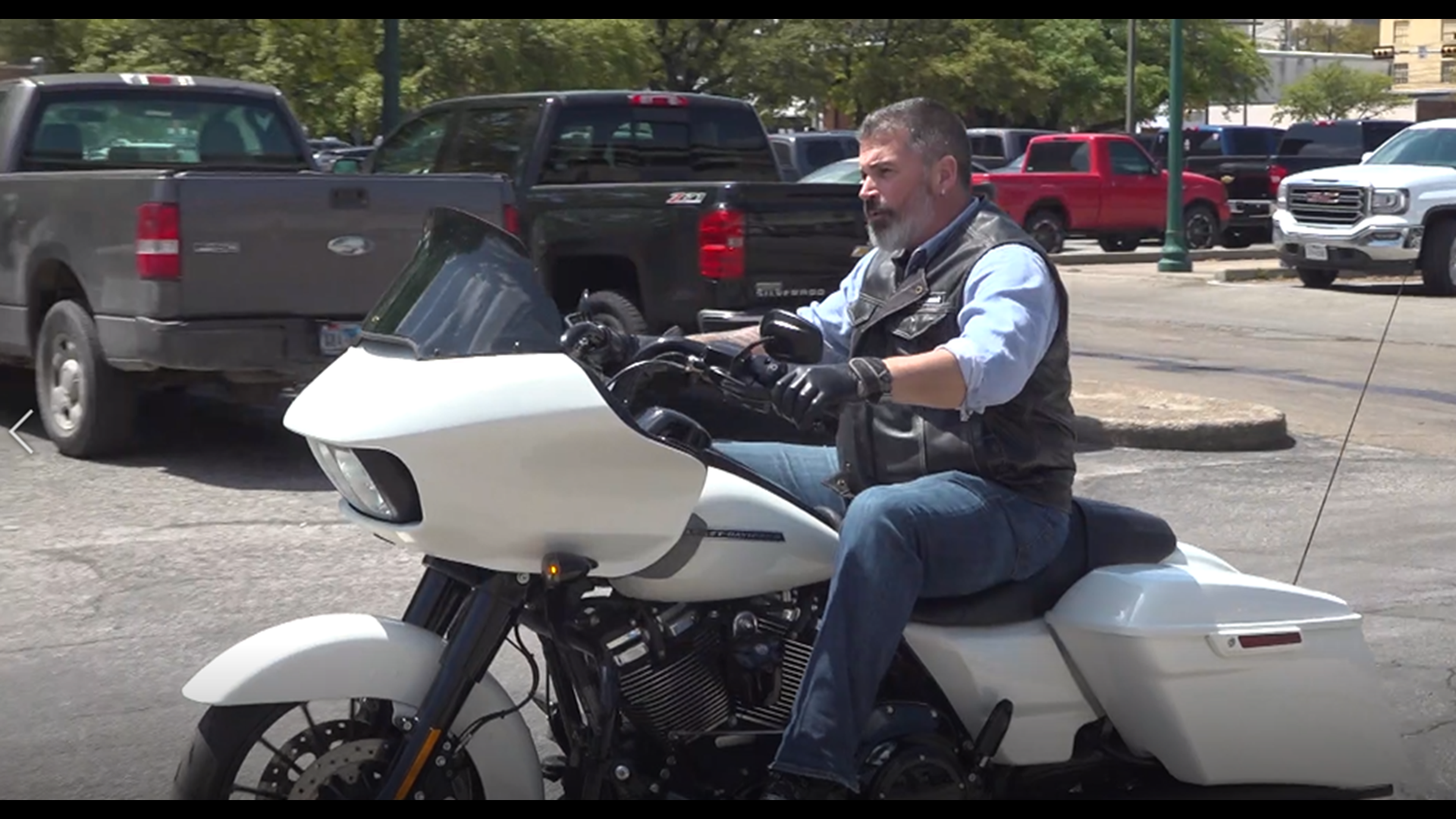 WACO, Texas — A Waco criminal defense lawyer is taking his fight for justice from the courtroom to the highway.

After working on a high-profile Twin Peaks biker case, Attorney Seth Sutton was inspired to start his own motorcycle club.

He said the case made a biker out of him.

Sutton represented one of the bikers who was set to go on trial.

“My work on the Twin Peaks case allowed me to see just the grossness of the biker community getting marginalized and painted with an incredibly broad brush as one-dimensional villains or monsters," Sutton said.

He said the case opened his eyes to the problem of biker profiling, so he started the Red Mouse Cult Motorcycle Club in 2018.

“Right now, Texas is number two in the country of biker profiling incidents,” Sutton said. “So what we are talking about here are people being pulled over for no justification other than having a piece of leather on or a long beard.”

Sutton said half of the members in his club are veterans. They also support charities and events that combat homelessness and suicide among the veteran population.

"The oppression of mental health and PTSD and some of these other things our proud and brave veterans suffer from when they return from overseas," Sutton said.

Sutton said being an attorney and a founder of a motorcycle club is demanding, but to him it is justice worth fighting for.

"I guess for those who really commit themselves to the job of criminal defense, that job happens 24/7, and whether you are doing that job behind the desk or on two wheels it never stops," Sutton said.

Sutton said he was taught how to ride by members of the biker community. As far as how big his motorcycle club is, Sutton told Channel 6 it is  "just right."

Trafficked at 12, she knows the horrors of sex work. Today, she fights for other survivors.

VERIFY: Is this incredible viral video of a hiking trail really in Waco?