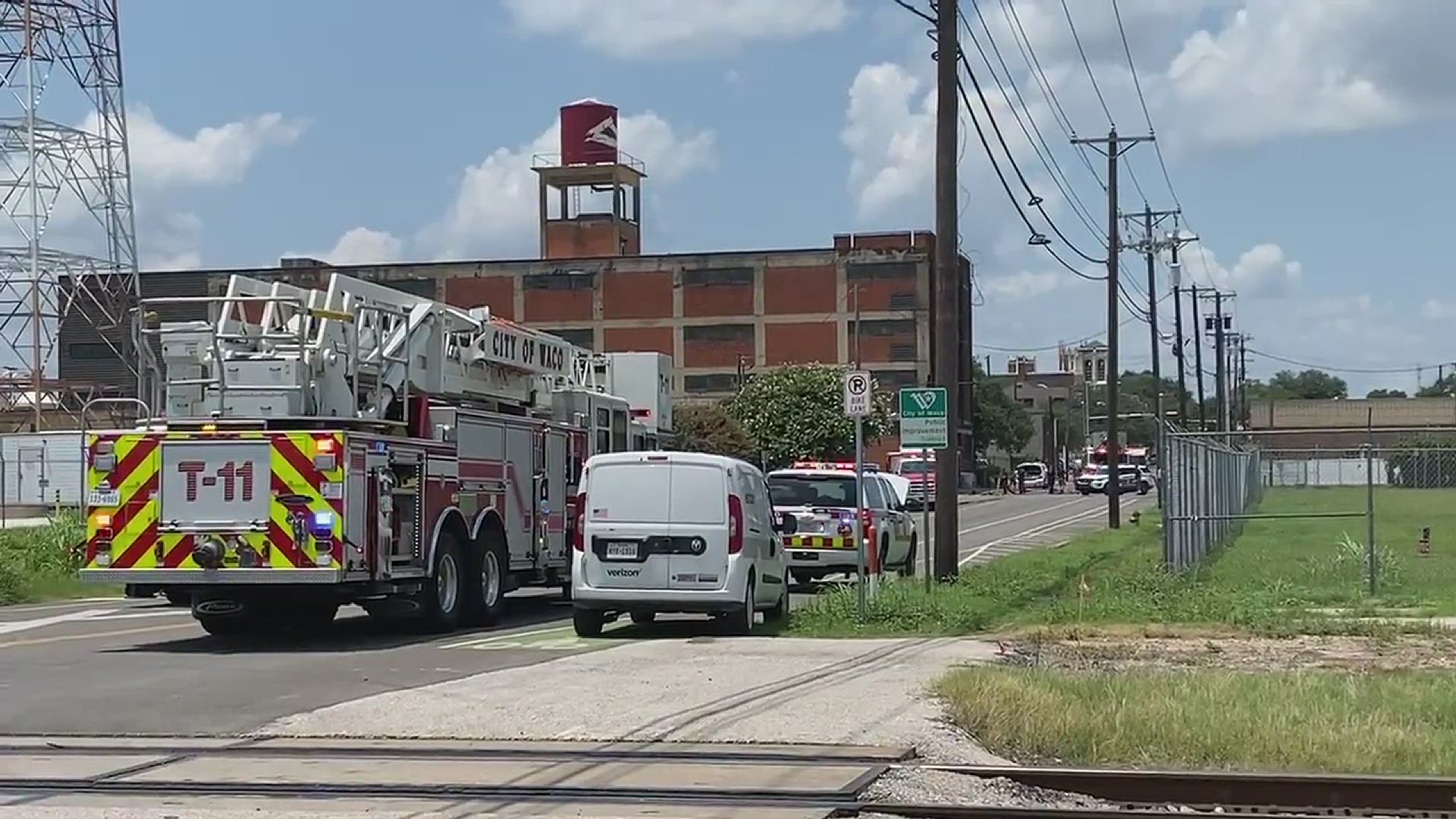 WACO, Texas — Some streets were closed for hours in Downtown Waco Thursday due to a gas leak, according to the Waco Fire Department.

Around 10 a.m., Waco Fire posted on Twitter that its hazmat team is responding to a gas leak in the 300 block of S. 11th Street, which is a couple blocks away from The Silos.

The Waco Police Department assisted Waco Fire by shutting down streets in the area for several hours.

6 News crews at the scene said roads opened back up before 4 p.m.

No other information was released at this time.

Please avoid the area while we help assist Waco Fire. Roads are currently closed at 11th and Mary and 11th and Jackson. https://t.co/k6imPtIaEs