Hewitt man trying to save Afghan interpreter he met while serving in U.S. Army

A Hewitt man is trying to save his friend, an Afghan interpreter who is in hiding with his family, from the Taliban takeover. 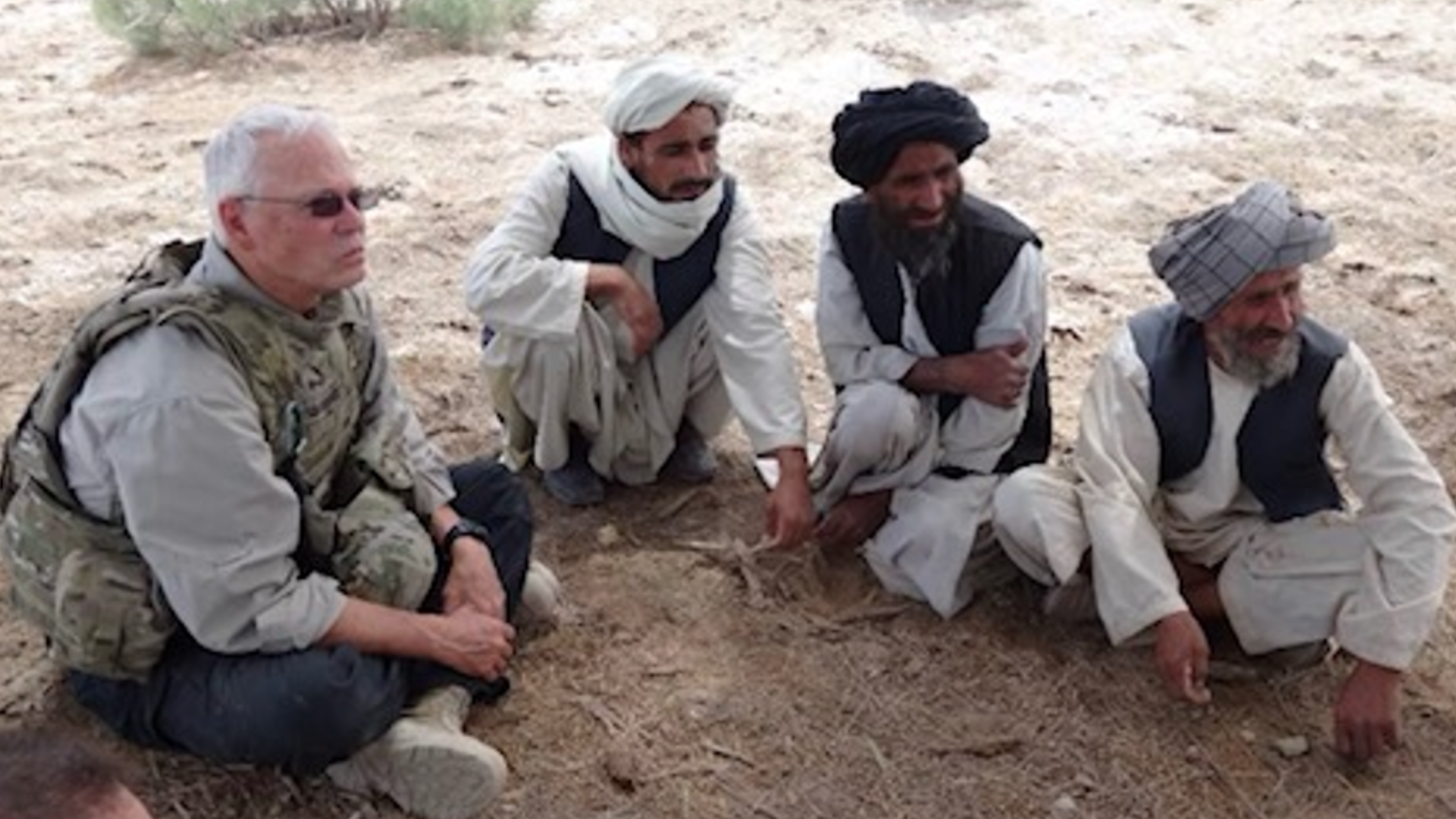 HEWITT, Texas — A man in Hewitt is attempting to save his friend, an Afghan interpreter, who he met while serving in the U.S. Army.

Larry Adams-Thompson served in the Army for 27 years, beginning when he was drafted to the Vietnam War. After two years, he became an Army chaplain and then did civilian work before retiring from the military in 2007.

He served multiple stints in Afghanistan, and would work with the government there to see how locals could use American aid. It was through this work that he met his friend.

“He was an Afghan interpreter for the governor," Adams-Thompson said.

He said they've kept in contact over the years and occasionally write to each other. When he heard the news of the Taliban takeover happening in the country and saw the shocking video, he texted the interpreter, whose identity we are not sharing for security purposes.

“I sent him a note, a text message and asked him how he was doing and he wrote back and said 'I’m in hiding, my family and I are in danger, I haven’t been outside or in the streets for eight days and we fear for our lives, I need your help.'”

Immediately, the Army veteran went to work. He has been contacting different contacts he has inside the military and asking how they might be able to assist. He believes the best option for his friend may be getting him an Indian visa and trying to escape that way.

“My hope would be that we can get him and his family out of Afghanistan and into another country where then they can potentially immigrate or seek asylum in another country," he said. "I feel like there must be other countries out there who are going to help people like this."

He said this weighed heavily on him, thinking of his friend and what he is experiencing.

“My wife and I went to bed last night and thought, here we are, going to bed in a safe place, in a comfortable room and he’s going day-to-day wondering if his family will survive. That’s where my heart is and that’s where my head is.”

Adams-Thompson said that if anyone knows of any resources, that he would like to know what they are. You can contact us at news@kcentv.com and we will pass the message along.