Local activists reflect on protesting for racial equality one year after the murder of George Floyd. 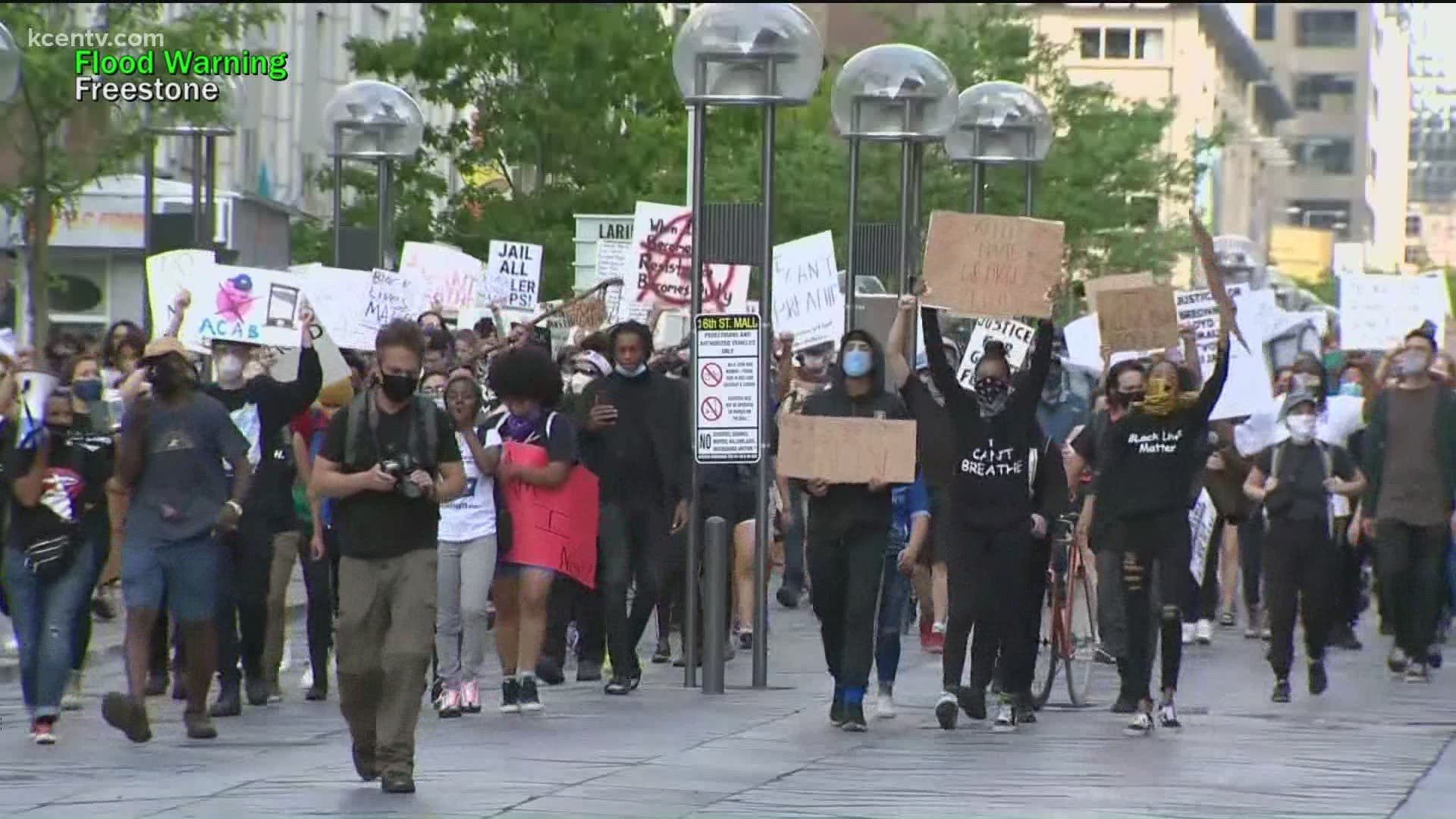 TEXAS, USA — It's been one year since George Floyd was murdered by Derek Chauvin, a former Minneapolis police officer. His death, all caught on video, sparked outrage and nationwide protests.

In that year, the nation saw protests -- including right here in Central Texas. Several local activists reflected on the effectiveness of those protests, including what needs to be done to achieve long-lasting change.

"A life was lost. So what do we need to do to stop this from happening again?" Gary Smith, of the NAACP chapter in Temple said.

On Dec. 2, 2019, an unarmed black man by the name of Michael Dean was shot and killed by a Temple police officer. These incidents have Pastor Roscoe Harrison wondering, "when a police officer sees a black man or black woman, what do they see when they see black?"

Harrison was living in Chicago in the 1960s when similar protests were held for the same racial inequality we still see today.

"There were demonstrations in the '60s that were peaceful under Dr. King." Harrison said. But for Smith, he believes it was the unity of the people that kept the protests in the '60s peaceful.

"There was a strong sense of purpose and when everyone knows the purpose, 'why were out here doing this?' I think you'll get the discipline that comes with it," Smith said.

But those protests took a turn for the worst.

"And then in the late '60s they turned violent, because the burning of cities and that kind of thing," he said. Harrison remembers seeing the west side of Chicago go up in flames after the death of Dr. Martin Luther King Jr.

While some protests demanding justice for George Floyd turned violent in major cities like Minneapolis, Los Angeles and Chicago, Terris Goodwin with Wake Up Temple says, "In Temple, Texas, at our protest, we didn't have any of that, and I never felt like my life was in danger."

Smith adds that violence wouldn't have benefitted the actual message.

"I don't think we would have accomplished anything in the Michael Dean situation if we went downtown and broke all the windows in the stores," he said. "What message would that have had?"

But the action doesn't stop at the protest. Goodwin says it's just the first step.

"Yes a protest is a good way to express our feelings and get that emotion out, but there is a next step," he said.

"The solution is people being honest and getting out of that shell and getting comfortable with being uncomfortable in the situations and conversations they've never had before," said Reshard Hicks, founder of Let's Move Killeen.

Those conversations are currently being had with organizations like the NAACP, Let's Move Killeen, Wake Up Temple and local leaders. All of the organizations have the same goal of passing laws to prevent crimes like the murders of George Floyd and Michael Dean.

RELATED: President Biden to host George Floyd's family at White House on one year anniversary of his death