A new entrance next to Magnolia Press will lead to the new shops on the expanded grounds of the Silos in Waco.

WACO, Texas — Magnolia has released new details on it's expansion plans, detailing the six new shops that are coming to the Silos this fall.

The set of shops opening on the grounds will each have a different theme and product offerings, Joanna Gaines said in a blog post.

The six new stores will include:

Limited samplings from a few of the product lines are now available for purchase on Magnolia's website, but some of them will be offered in-store only, according to the blog post.

"I wanted little cottages that people could go in and out of as they strolled along tree-lined sidewalks at their leisure," Gaines said in the blog post. "For all the years that I've worked in retail, that's the experience I wanted to share with people."

Chip and Joanna Gaines first announced the expansion at the Silos in February and broke ground on the project earlier this year. The expansion will include a new entrance next to Magnolia Press on 8th Street, leading to the new shops.

The previous expansion announcement included plans to build a ballpark, a concession stand, more restrooms, shade and a designated area for food trucks. The expansion is also said to include elements of one of Waco's oldest churches that has sat vacant and boarded up for more than 30 years. 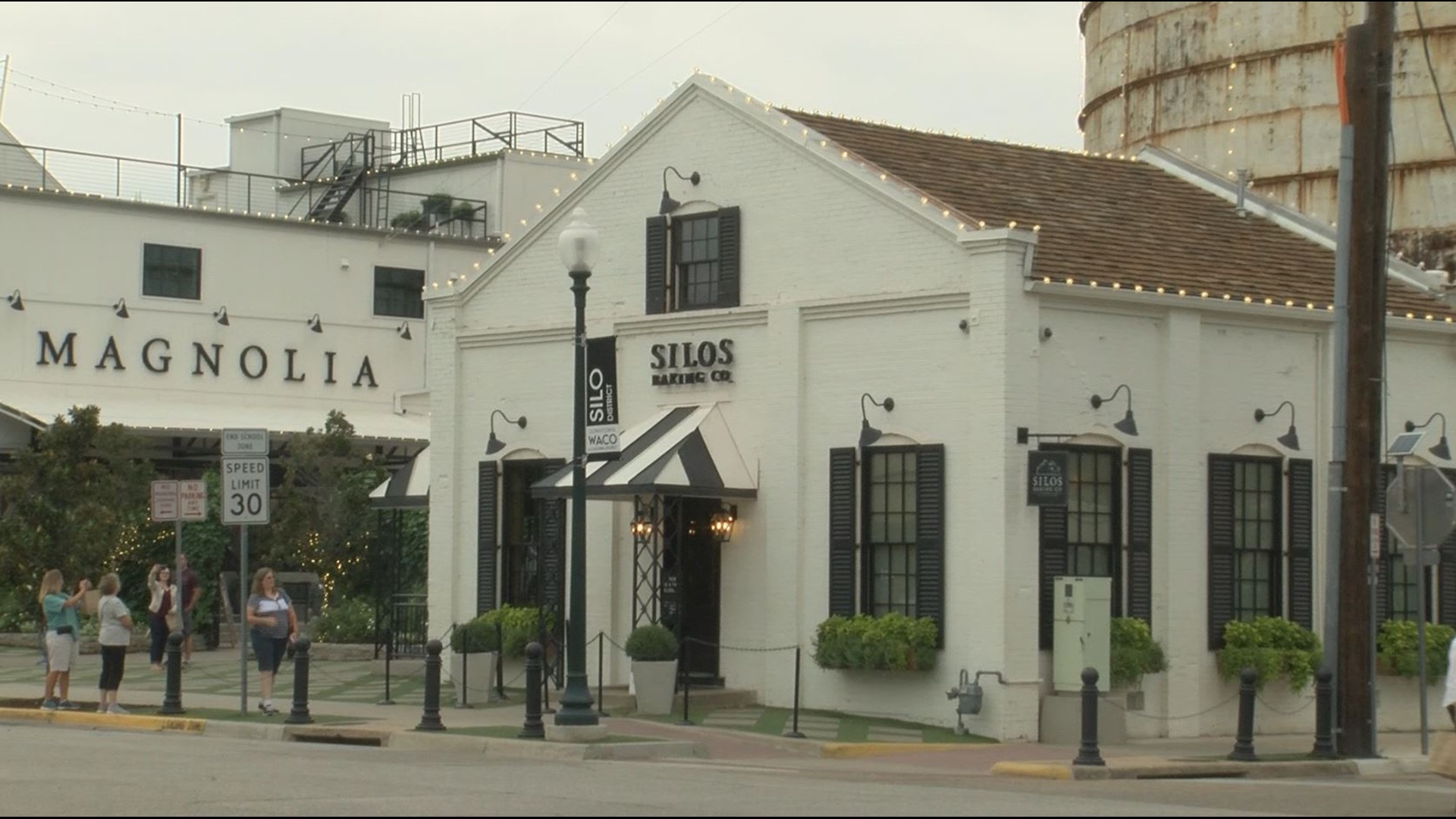