The lawsuit claims Harris groomed the boys through social media and soon began sending messages that "turned sexual in nature." 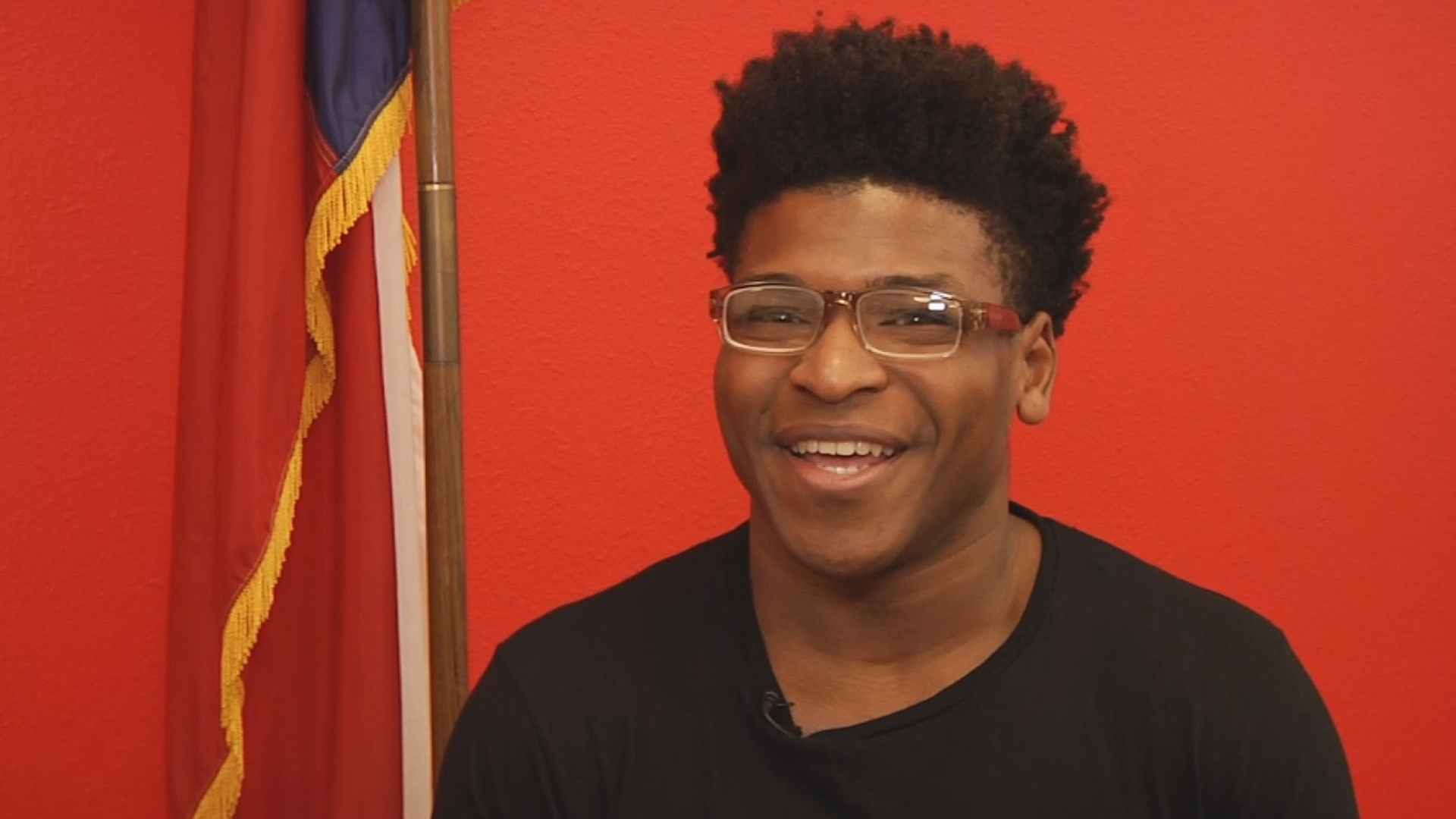 FORT WORTH, Texas — One of the stars of the hit Netflix series "Cheer" was named in a lawsuit accusing him of sexual abuse of two teenage boys.

Jerry Harris, along with the United States All Star Federation, Varsity Spirit, LLC and Cheer Athletics were all named in the suit filed in Tarrant County.

The teens, who were 13 at the time, were competing in various cheerleading competitions sponsored and sanctioned by Varsity and USASF when they met Harris, according to the complaint.

The lawsuit alleges Harris was responsible for mentoring, training and developing minor children, including the two teens.

“This case presents one more sad, and shocking, example of a sexual predator using his fame and position of authority as a coach and mentor to sexually abuse children," said one of the plaintiffs' attorneys Morgan Stewart "USASF and the other defendants failed in their responsibility to protect our clients from his abuse by properly supervising the Harris’s conduct as their employee and agent.”

USA Today reported Monday the FBI executed a search warrant at Harris' home in Naperville, IL as part of the investigation. Harris has not been criminally charged.

Harris met the boys during national competitions in-person and via social media, according to the lawsuit.

"Harris soon began grooming the victims by texting and “friending” them on various social media platforms, including Instagram, Twitter, and Snap Chat, according to a press release from the plaintiff's law firm, Manly, Stewart and Finaldi. "Almost immediately, Harris’ messages turned sexual in nature, including demands that his victims send “booty pics,” which meant that Harris was demanding that minors transmit photographs of their nude buttocks to Harris."

The complaint alleges Harris sent sexually explicit messages to the boys, including requests for nude pictures and child pornography.

Harris also asked one of the boys to follow him to a bathroom at the ACA Nationals competition where Harris asked him to perform a sexual act, according to the complaint.

The complaint alleges the plaintiffs' mother found the messages on their cell phones.

Sarah Klein, another lawyer for the plaintiffs', was thrust into the national spotlight herself when she and hundreds of other gymnasts spoke out against Larry Nassar, the former USA Gymnastics doctor who was convicted of abusing hundreds of young girls.

Klein said there are similarities between her case with Nassar and her client's case against Harris, and most of it stems from a lack of reporting by the two main entities in competitive cheerleading.

USA Today reported that in Aug. 1 letters sent to police in Florida and Texas, Varsity's Chief Legal Officer Burton Brillhart said the company learned of "inappropriate sexual conduct" allegations against Harris and was reporting the information to authorities as required by law.

Klein said she believes Varsity knew about the behavior earlier, and waited to send that letter.

"(It's) the same thing we saw in the sport of gymnastics, right," said Klein. "You have a monopoly running the sport and then you have children being sexualized, and you have adults who are looking at the bottom line financially. How can we make the most money possible off of children? And so, when you have organizations policing themselves and their value system is financial game, essentially, they don't care what happens to these kids and then you add on top of that, you know, a homosexual child, they become the perfect target in this very dysfunctional very broken culture."

USA TODAY reports Varsity has barred Harris from having any affiliation with their brands, subsidiaries and affiliates.

Cheer Athletics told USA Today they reported allegations to police when they learned of them in mid-May. They say Harris has not been with the program since March.

Cheer Athletics released a statement about the allegations against Harris on their Instagram page. You can read it here.

A statement from a spokesperson for Harris that was released to multiple media outlets said, "We categorically dispute the claims made against Jerry Harris, which are alleged to have occurred when he was a teenager. We are confident that when the investigation is completed the true facts will be revealed."

Editor's Note: The lawsuit below includes graphic details of the accusations made against Harris.