Residents voted on different themes, which resulted in a tie between two. Niagara Cares broke the tie and selected a nature theme for the playground. 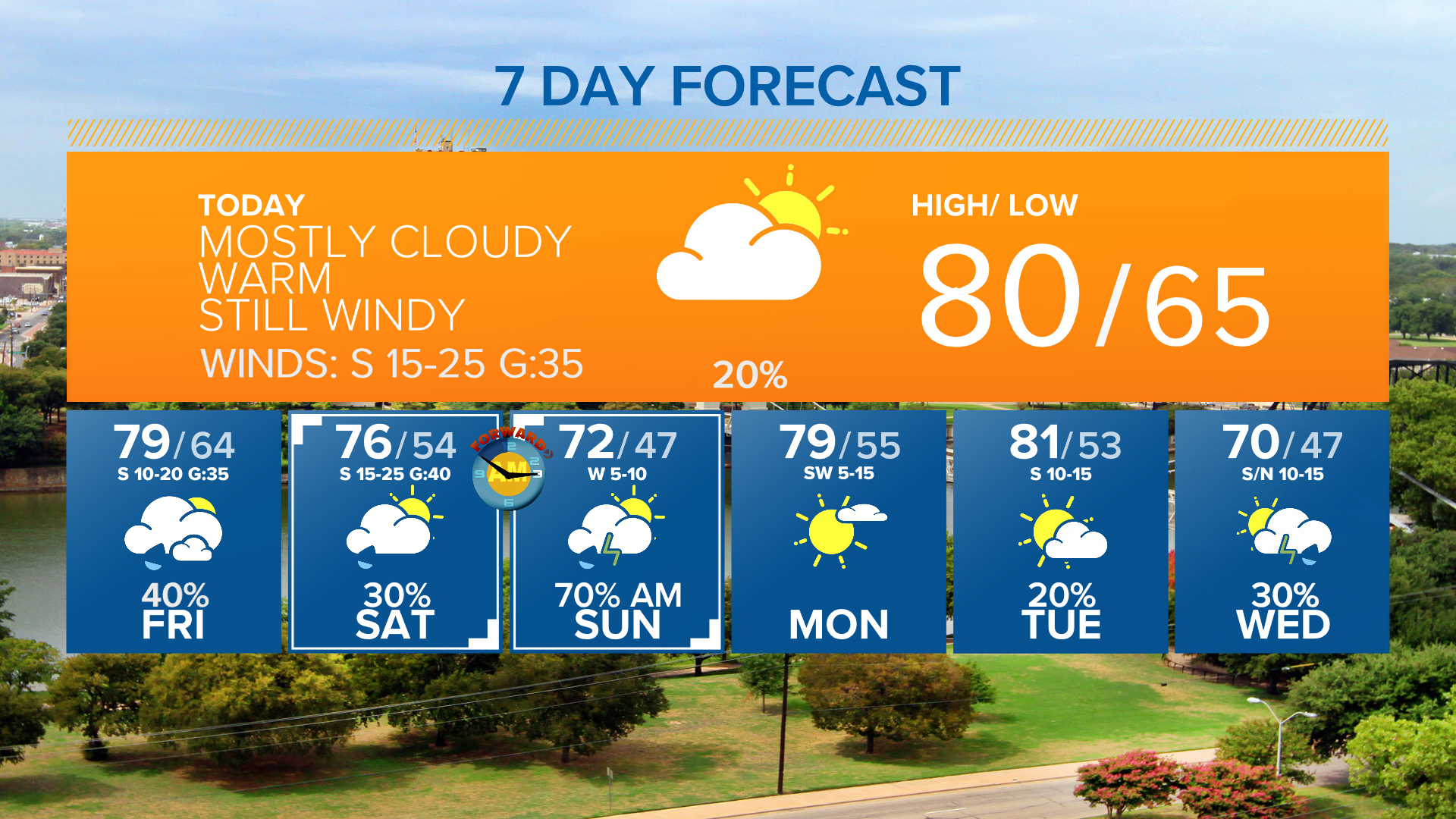 TEMPLE, Texas — The City of Temple said it has selected a nature theme for the Prewitt Park playground, following the community's input on the project.

“We hope this interactive playground will help visitors learn about nature as they enjoy the amenities of Prewitt Park,” Temple Parks and Recreation Director Kevin Beavers said.

Residents near the proposed playground, which will be located at 1720 E. Downs Avenue, were given a chance to vote on the playground’s design. That resulted in a tie between two options.

Representatives from Niagara Bottling broke the tie and selected the winning design, which features a nature theme.

Thanks to a partnership with the National Recreation and Parks Association (NRPA), the city received an $85,000 grant for the playground from Niagara Cares – the philanthropic arm of Niagara Bottling Company – and an additional $26,000 from The Target Corporation’s Connecting Communities to Outdoor Play initiative, the city said.

The city itself will allocate a $39,000 to finish out the playground and other park amenities.

The city said the park is expected to be completed late this summer.