The governor's office confirmed to 6 News that counties and cities can mandate masks in businesses Thursday. Local officials said this was never made clear. 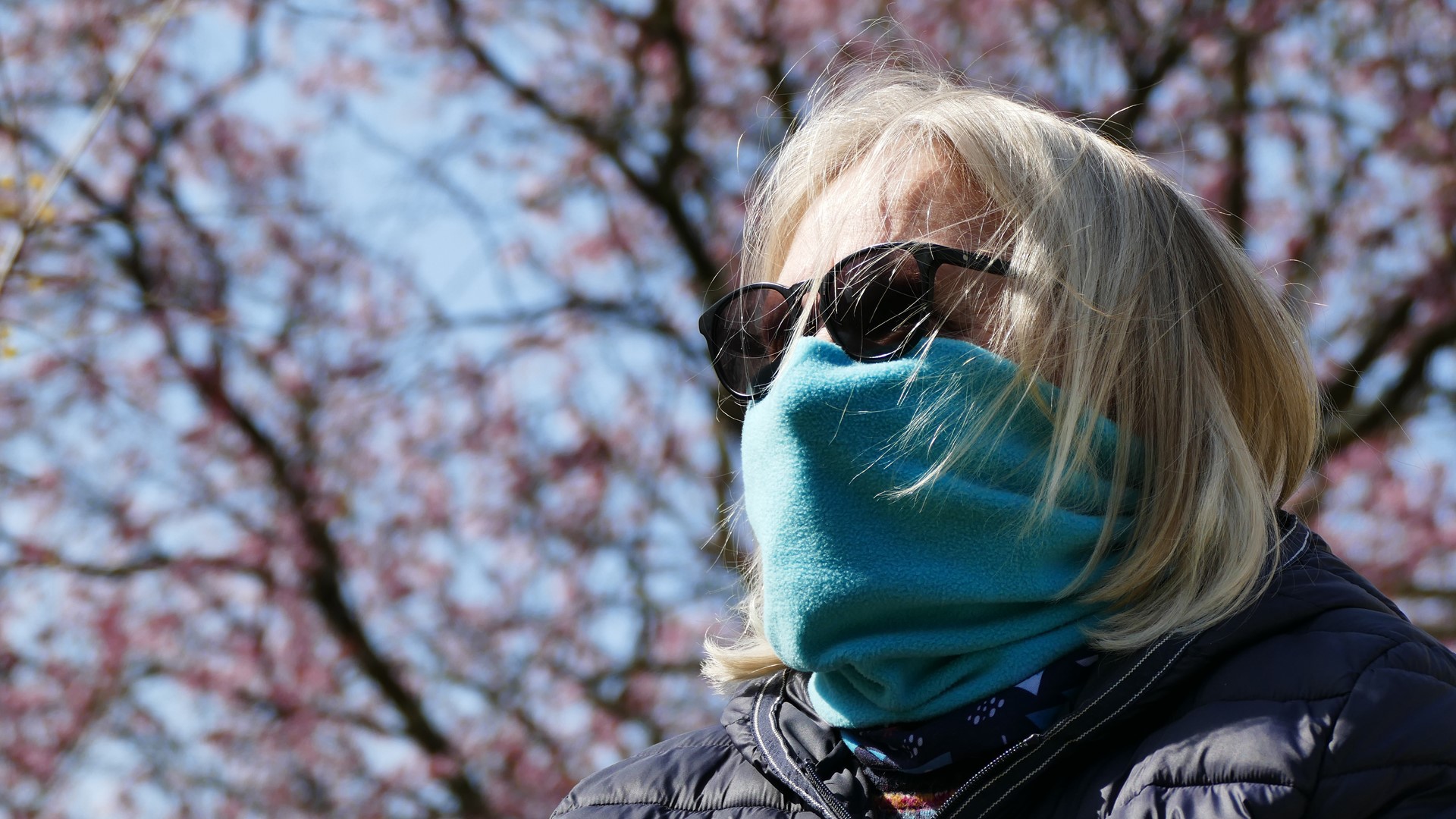 Texas counties and municipalities now have the ability to mandate that businesses require employees and customers to wear face coverings. 6 News confirmed this directly with the Office of the Texas Governor Communications Director John Wittman Thursday.

Central Texas leaders said the policy is welcome, but was never made clear.

Mayors from nine Texas cities sent a letter to Governor Abbott on Tuesday and asked for permission to enforce mask orders as coronavirus cases and hospitalizations spike in the state.

Bexar County Judge Nelson Wolff said Wednesday that businesses in San Antonio and the greater Bexar County area must require that people wear masks when they are within six feet of each other. While this was done, apparently with the Governors blessing, that blessing was not given in a news conference but instead given to different news outlets at different times.

Wittman helped 6 News get a more complete understanding Thursday of what local governments would and would not be allowed to do while local businesses are mandated to require face coverings as well as, where the authority to do this came from.

Wittman confirmed that both counties and cities have the authority to make and enforce rules that require businesses to make patrons and employees wear masks.

"The executive order does allow a level of control that would allow cities and counties to impose mandates on businesses requiring masks or face coverings when someone enters their business," Wittman said.

Wittman said multiple times, however, that there are specific limits to how the mandates could be enforced.

"Individuals cannot be fined and cannot be thrown in jail for not wearing a mask," Wittman said.

Wittman confirmed that the enforcement mechanism or penalty for a business that does not follow the rules would need to be applied only to the business and not directly on an individual business owner or patron.

Wittman told 6 News that local counties and cities have the authority to make these rules, according to Executive Order GA-26. Wittman directed 6 News to the following wording on page three of that order:

"Nothing in this executive order or the DSHS minimum standards precludes requiring a customer to follow additional hygiene measures when obtaining services. Individuals are encouraged to wear appropriate face coverings, but no jurisdiction can impose a civil or criminal penalty for failure to wear a face covering."

According to Wittman, that allows the local city and county a level of local control.

Waco Mayor Kyle Deaver said he didn't find out the ability to mandate masks was even an option until his staff found a tweet from another media source in the middle of the Wednesday COVID-19 press conference.

Deaver said there had been no press conference or direct communication from the Office of the Governor on allowing this kind of mandate. So previously, staff had believed mandating masks was not an option.

"It is really frustrating the level of crypticism in the way that the governor has communicated on this. It seems to me that if you think people should be wearing face masks and that if you are going to give cities and counties the ability to do that you should make that clear,” Deaver said.

Deaver said Waco’s City attorney is now studying the option and he would need to bring it to the city council as well as give the county time to access it.

“Ordering mask-wearing is not something that I would take lightly,” Deaver said.

Deaver also told 6 News he would need clarification on how a business would be fined without penalizing an individual.

Paul Romer, speaking for the Bell County Public Health District, said via email that they will need time to consider the new information as well.

“The Health District has consistently encouraged the public to wear masks, particularly where social distancing is not possible, but it does not have the authority to issue an order that requires masks, for businesses or individuals. Bell County is aware of the Health District’s recommendation and will consider how it might be applied in light of Gov. Abbott’s recent clarification of his order,” Romer said.