Thousands line up for American Idol's only Texas audition in Waco

The American Idol tour bus is making 22 stops on their nationwide search, and Waco was the only Texas city where singers got the chance to show off their voices. 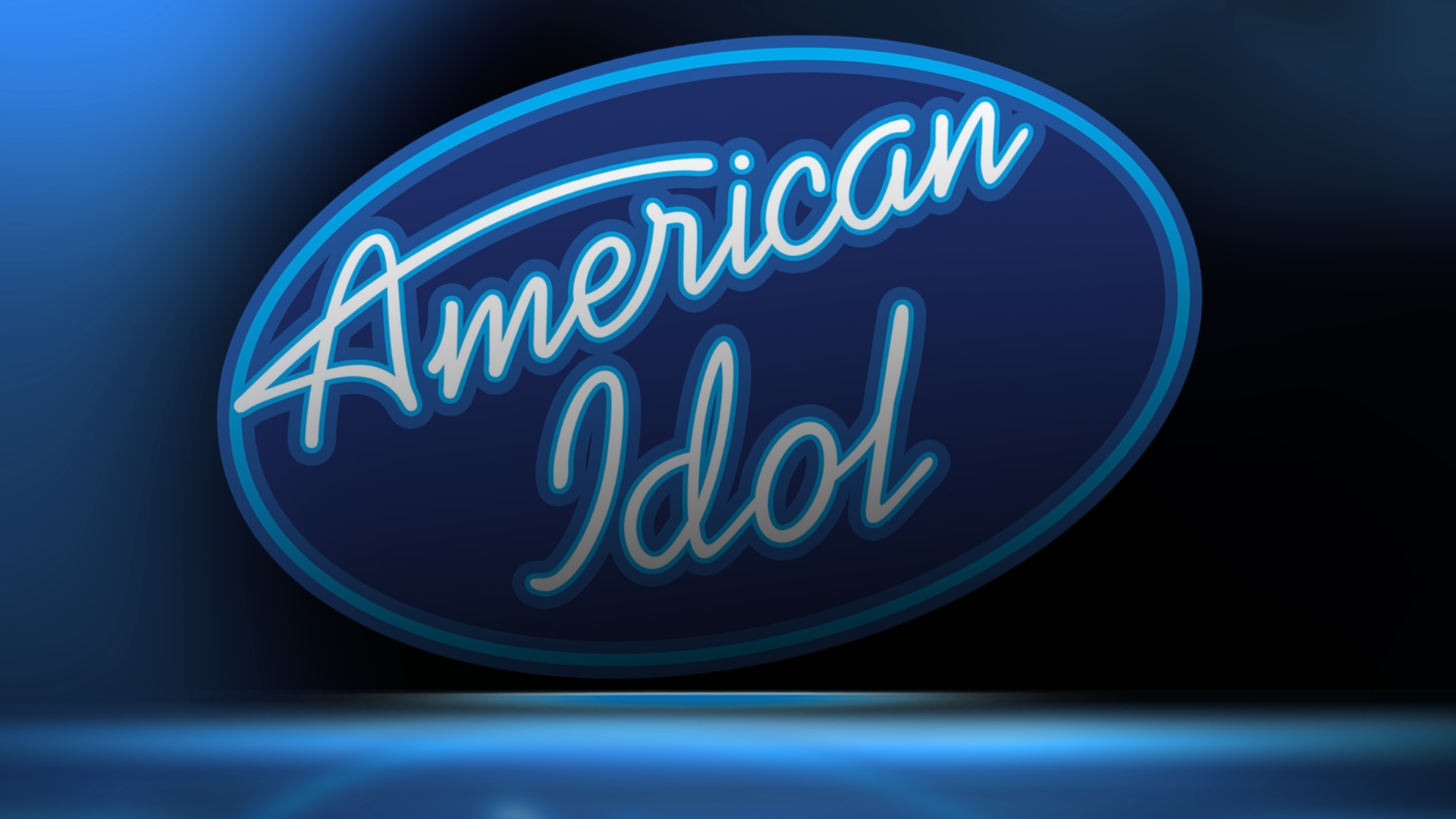 WACO, Texas — Singers across Texas and beyond flocked to Waco Tuesday hoping to get a golden ticket.

American Idol auditions were held at the Waco Convention Center where judges hoped to find the next big superstar.

The American Idol tour bus is making 22 stops on their nationwide search, and Waco was the only Texas city where singers got the chance to show off their voices.

Thousands of aspiring singers lined up early Tuesday morning. Once they got inside the convention center, voices were blaring.

Carli Rose is from the Dallas area. She drove to Waco hoping to get noticed, but the judges did not give her the answer she wanted.

"It's always been my dream to sing on stage, and I thought, 'What better place than American Idol to do it?” Rose said.

It was a no for Dustin De La Garza too, but he said that won't keep him from trying again.

"I missed out on some of the vocal ranges, but I guess we'll try again next year," De La Garza said.

Cameron Havens was fortunate enough to skip the long lines.

He was asked by American Idol to audition for the show's executive producers.

"It feels good to be kind of good at something," Havens said. "There's no other job I'd rather have."

To Havens' surprise, his good friend Kelvin Thomas got a call from producers too. While there is only room for one American Idol, the two still support each other.

American Idol is judged by Luke Bryan, Lionel Richie and singer-songwriter Katy Perry, but they were not at the convention center.

Those who did get a yes from producers have to go through another round of auditions in the next few weeks.