"The IamVanessaGuillen Bill is a BiPartisan Bill. It is NOT a political issue, it’s a human rights issue," Guillen family attorney Natalie Khawam wrote.

WASHINGTON, D.C., USA — The #IamVanessaGuillen Bill was introduced on Capitol Hill Wednesday. The bill is in honor of Fort Hood soldier Vanessa Guillen and survivors of military sexual violence.

The bill will allow active duty service members to file sexual harassment and assault claims to a third-party agency instead of through their chain of command.

Wednesday, House Speaker Nancy Pelosi said justice is needed for Guillen and the #IamVanessaGuillen bill will receive a vote on the house floor. The announcement comes five months after Guillen was killed on post by fellow soldier Aaron Robinson.

The House Armed Services Military Personnel Subcommittee, led by Representative Jackie Speier, introduced the #IamVanessaGuillen bill, which would make sexual harassment a crime in the military.

"I am Vanessa Guillen has become a rallying cry across the country for survivors speaking out against the toxic rot in the military around harassment and sexual assault, and harassment that they've endured at the hands of their brothers and sisters in arms," Speier said.

The legislation will also move prosecuting decisions about sexual assault and sexual harassment out of the chain of command.

Guillen's case has drawn international attention. She went missing on April 22. Her remains were found in June near the Leon River in Bell County. Prior to her death Guillen told her mother she was being sexually harassed, but never reported it out of fear of retaliation. Fort hood said they found no evidence to support that claim.

A federal criminal complaint filed reported that Spc. Aaron Robinson repeatedly hit Guillen with a hammer, killing her, at Fort Hood on April 22. She was then mutilated and burned in an attempt to dispose of the body with the help of his girlfriend, Cecily Aguilar, according to the affidavit.

Robinson killed himself early July 1 when officers tried to approach him. Aguilar is awaiting trial set to begin Nov. 30.

"This systemic issue that's been going on inside DoD isn't any different than the systemic issue we have in the civilian world too,” Oklahoma Representative Markwayne Mullin said. “The problem is the way they treat them and the way they prosecute the crimes."

At a press conference on Wednesday, Speier said in 2018, 20,000 military service members were assaulted and only 5,000 filed complaints.

"Please call your congressman and your Senator and tell them to vote for this bill and shame on anyone who doesn’t sponsor this bill," Guillen Family Attorney Natalie Khawam said.

Guillen's family said she is a true American soldier who will save the lives of many.

The new legislation is expected to be brought to the house floor in the next few weeks or in November. Members of Congress will travel from Washington to Fort Hood on  Thursday. On Friday and Saturday, they will speak to soldiers, Military Police, Killeen Police and visit the sites of soldiers who lost their lives while serving at Fort Hood.

Specifically, the I Am Vanessa Guillén Act would: 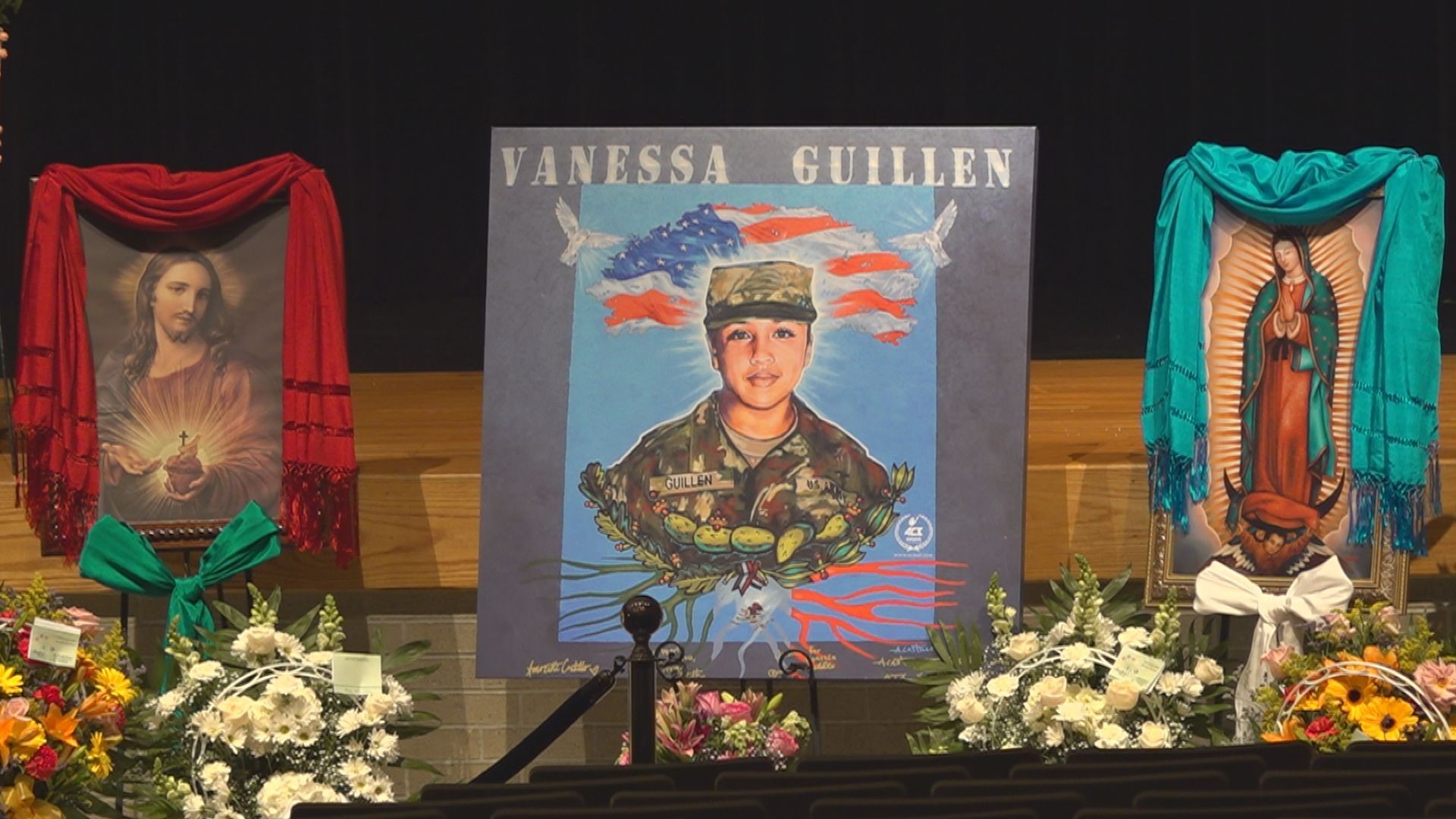