"You're glad that justice was done," said Beard. "There has been so much injustice through the years." 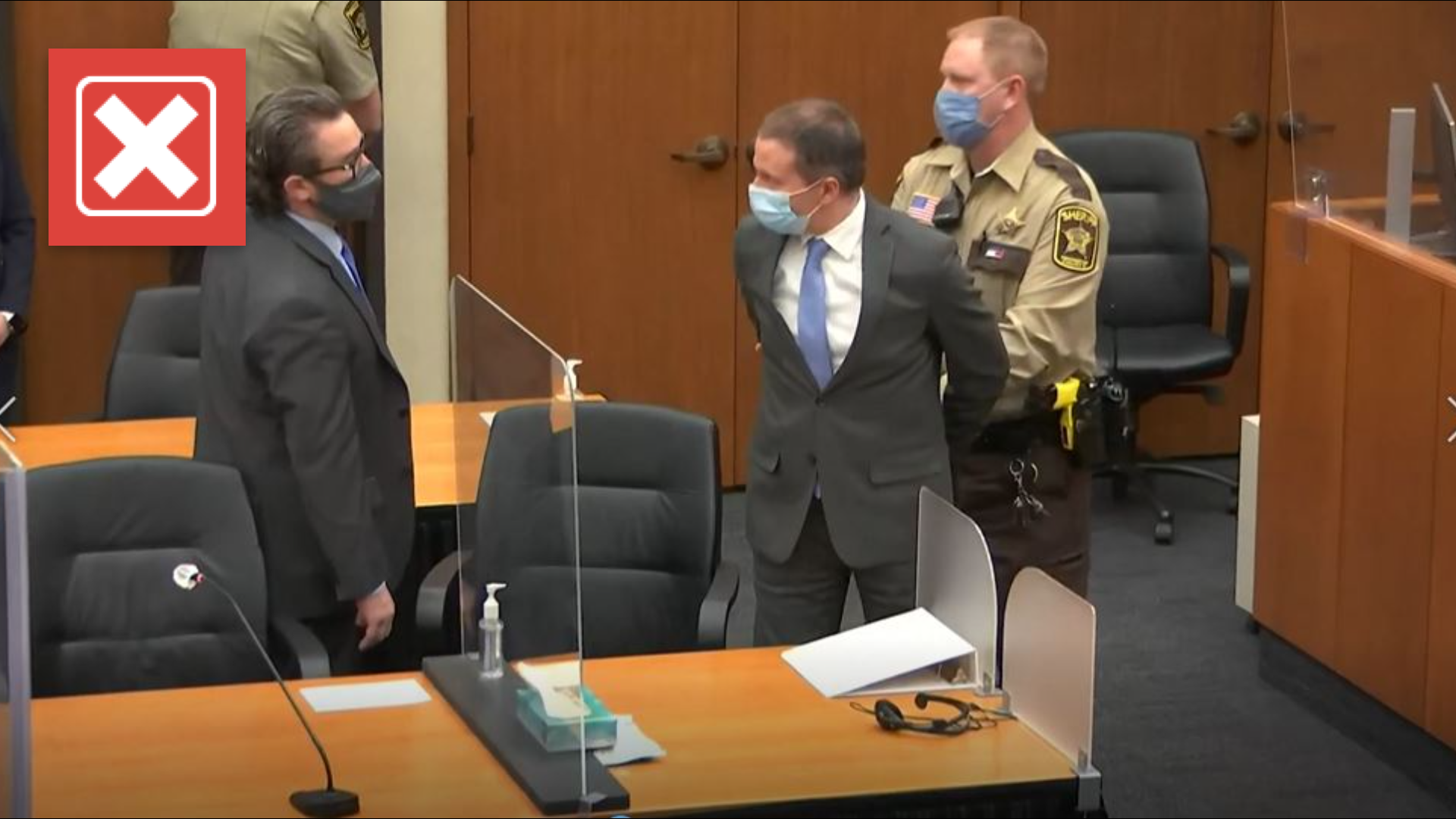 Beard says she first experienced tension and racial violence between the community and the police back in the 1970's while living in Memphis, Tennessee during the Elton Hays case.

"When Elton died they came back on the radio Sunday afternoon and then all hell broke loose," said Beard.

While the eight officers in that case were found not guilty, for Beard there was a sense of relief knowing Chauvin would not walk free.

"You're glad that justice was done," said Beard. "There has been so much injustice through the years. I can go back to when my uncle Albert was lynched, but there’s nothing we can do about something that happened in 1919."

Beard said she grew up living in a segregated Waco where she couldn't go to white swimming pools or even visit Cameron Park. While she believes the Chauvin case did not solve all problems with policing in America, there is hope.

"We absolutely had a chance to see that the court system can work. We don't know if it’s going to continue to work in every instance, but we know it is possible," said Beard.

Beard said for things to change there needs to be a diverse group of people willing to come together and form a community review board.