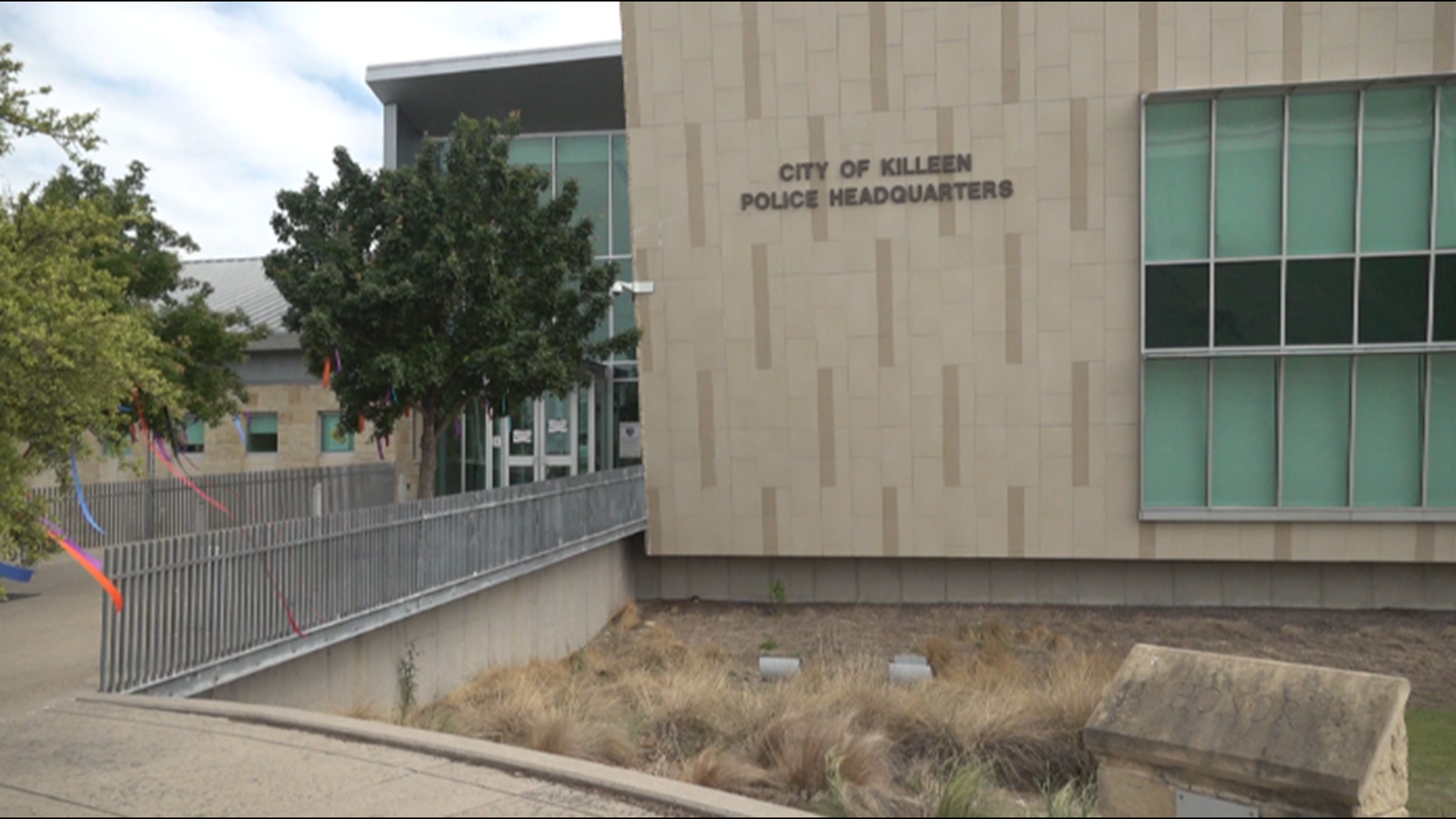 KILLEEN, Texas — When George Floyd died as former Minneapolis officer Derek Chauvin pinned his neck to the pavement with his knee for 9½ minutes, on video, the national outrage brought changes across the nation.

On May 3 of last year, far away from the crime in Killeen, Texas, Killeen PD Chief Charles Kimble addressed a crowd of protestors about his reaction to that video.

"We all watched the video, and collectively we said 'this is a problem.'" Kimble said. "I talked to my administrative assistant who had seen the video and she said 'Chief what are you going to do?'"

The truth was, even though the crime happened far away in another state, those who serve at the Killeen Police Department knew something had to be done.

On Wednesday, 11 months later, Kimble sat down with 6 News and talked about the changes that horrible video inspired, and the importance of the guilty verdict Chauvin received.

"Me and the command staff got together and we had some honest conversations about what happened. And how can we not let something like that happen here in Killeen." Kimble said. "We took a very hard in-depth look at our policies and we put a reform package together."

Even though Killeen PD doesn't allow choke holds, they looked at their use of force strategies. They looked at the possibility of an arrest turning into a medical call and how to get that arrested person help. They looked at no-knock warrants. Kimble said changes started to take place.

"We tightened up our policies about having a supervisor respond. How, if someone during an arrest procedure has trouble breathing, we turn it into a medical procedure. Make that transition from arrest to medical," Kimble said.

Killeen PD made several changes to no-knock warrants back in October. As of Wednesday, the city was considering banning the practice completely. Kimble said the police department had firmly decided they would no longer use such warrants on drug-related crimes. As a result, they have not been used since.

At the same time, Kimble views the guilty verdict in the Chauvin trial as equally important to keeping confidence in the legal system. Kimble viewed the trial from both a personal and professional lens.

"For me personally...It solidified my faith in the criminal justice system. You saw a person that had the same authority that I do and others have across this country, and that was a misuse of authority. That turned a... some type of arrest police procedure, into a crime. We saw that crime occur."

Kimble said it was also equally important for the community to see the result and know that accountability still exists for those who wear a badge. The Chauvin verdict does not solve the issue of police accountability completely, Kimble said, but it is an important step.

"I have already had conversations with members of the community, we have talked our way through this. They were happy to see that our criminal justice system does work... they saw a crime being committed and they saw the person being held accountable," Kimble said. "I think it has strengthened everyone's faith in the criminal justice system. It can work, when need be, no mater if you wear a badge or not."