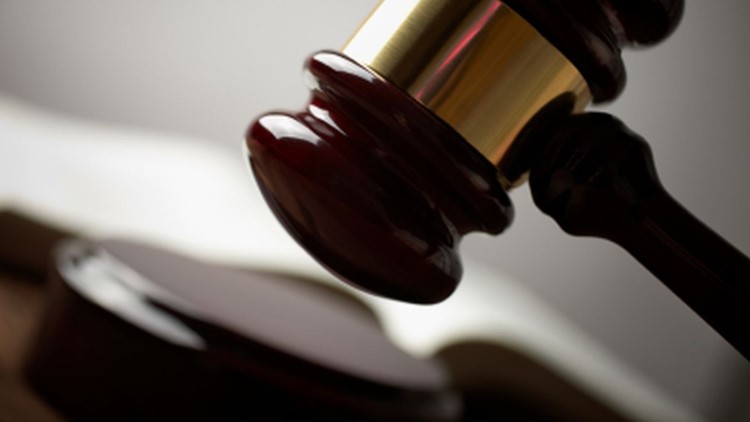 WACO, Texas — A Waco woman convicted of trafficking meth between Waco, Houston and Matamoros, Mexico, was sentenced to 12.5 years in prison Thursday, according to the U.S. Attorney's Office for the Southern District of Texas.

Jackeline Hortencia Ramirez, 34, pleaded guilty to intent to distribute more than 11.75 pounds of meth in October.

In June 2018, Ramirez was driving a Nissan Maxima when she was stopped at a port of entry in Brownsville with two of her children in the car and 5.34 kilograms of meth stored in a hidden compartment, according to the attorney's office.

Investigation found Ramirez made around five trips to Waco and Houston to deliver drugs and bring money back to Matamoros. She profited between $4,000 and $5,000 for each trip, the attorney's office said.

Ramirez asked for leniency during her hearing, saying she is a mother of seven and her youngest child is four-years-old, according to the attorney's office.

U.S. District Judge Fernando Rodriguez Jr. decided on the 150-month sentence after considering the number of trips Ramirez made, the payments she received and the "damages methamphetamine causes on both sides of the border," the attorney's office said.

It has not been determined which U.S Bureau of Prisons facility Ramirez will be transferred to.