Col. David W. Gardner takes on the role in the U.S. Army Operational Test Command on post after arriving from the Joint Readiness Training Center Operations Group at Fort Polk, Louisiana. While there, he was in charge of putting the Army's Infantry Brigade Combat Teams through training rotations resembling real combat for two years.

“Dave, you are following in some amazing footsteps,” Gallivan said. “This is a real testament to the Army senior leaders choosing you for this command. Importantly, for all of us and for you, Dave, and the Gardner family, time is of the essence as the Army bolsters the focus on people, readiness and modernization.

Gallivan recognized Gardner's family who tuned in from across the country and highlighted the 30th commander's recent assignments as 2nd Armored Brigade Combat Team commander with the 1st Infantry Division and JRTC Operations Group Commander.

“Dave brings the perfect blend of experience, judgment and authentic devotion to ensuring our Soldiers train, deploy and fight with confidence and competence to prevail in uncertain environments,” Gallivan said.

Gardner then thanked Gallivan and for the trust placed in him. Gardner also thanked his family for sticking with him and former commanders for sharing advice with him regarding his new role. 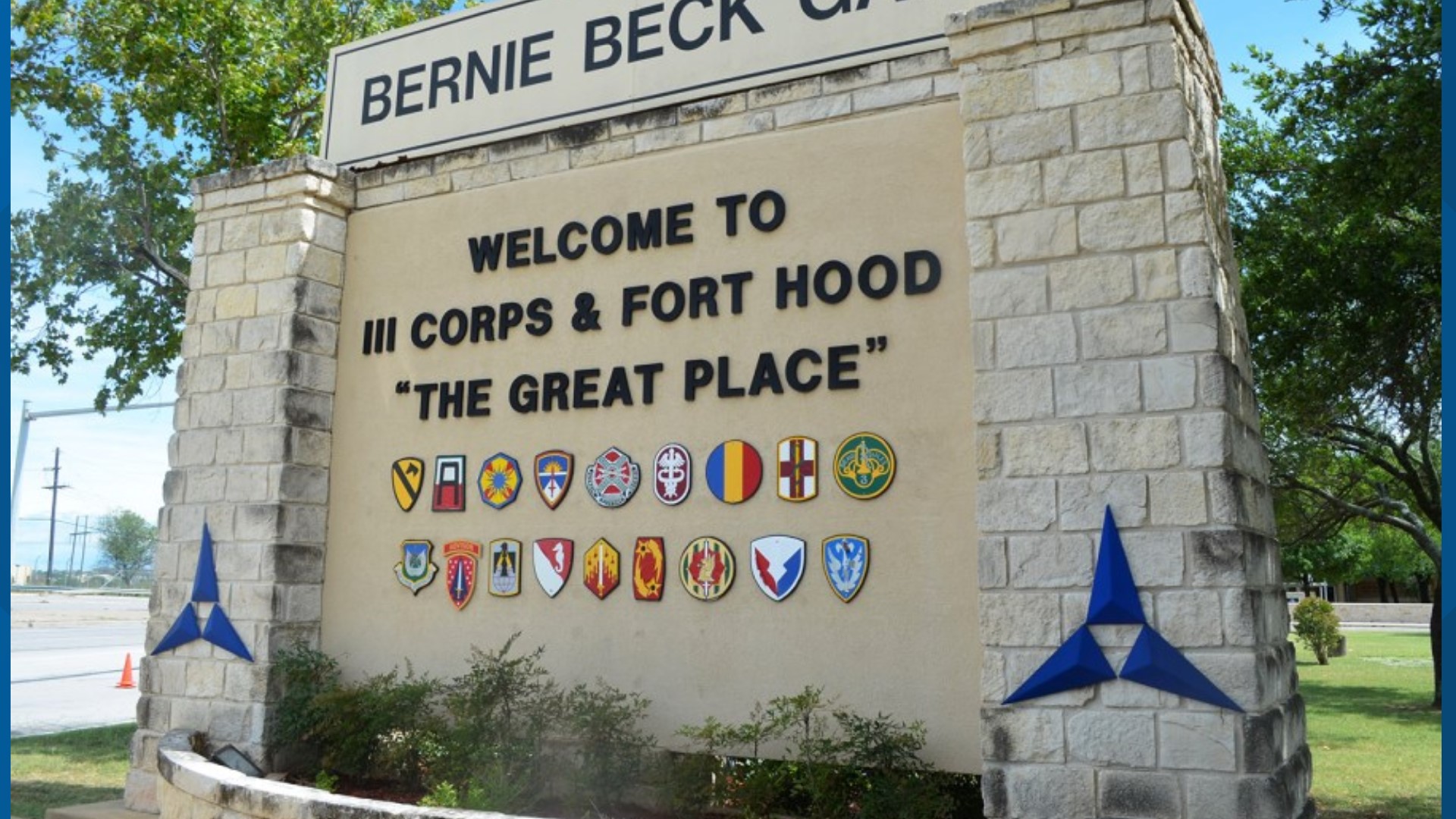