Earth has now warmed 2.2 degrees Fahrenheit since pre-industrial times and is adding another 0.36 Fahrenheit a decade. 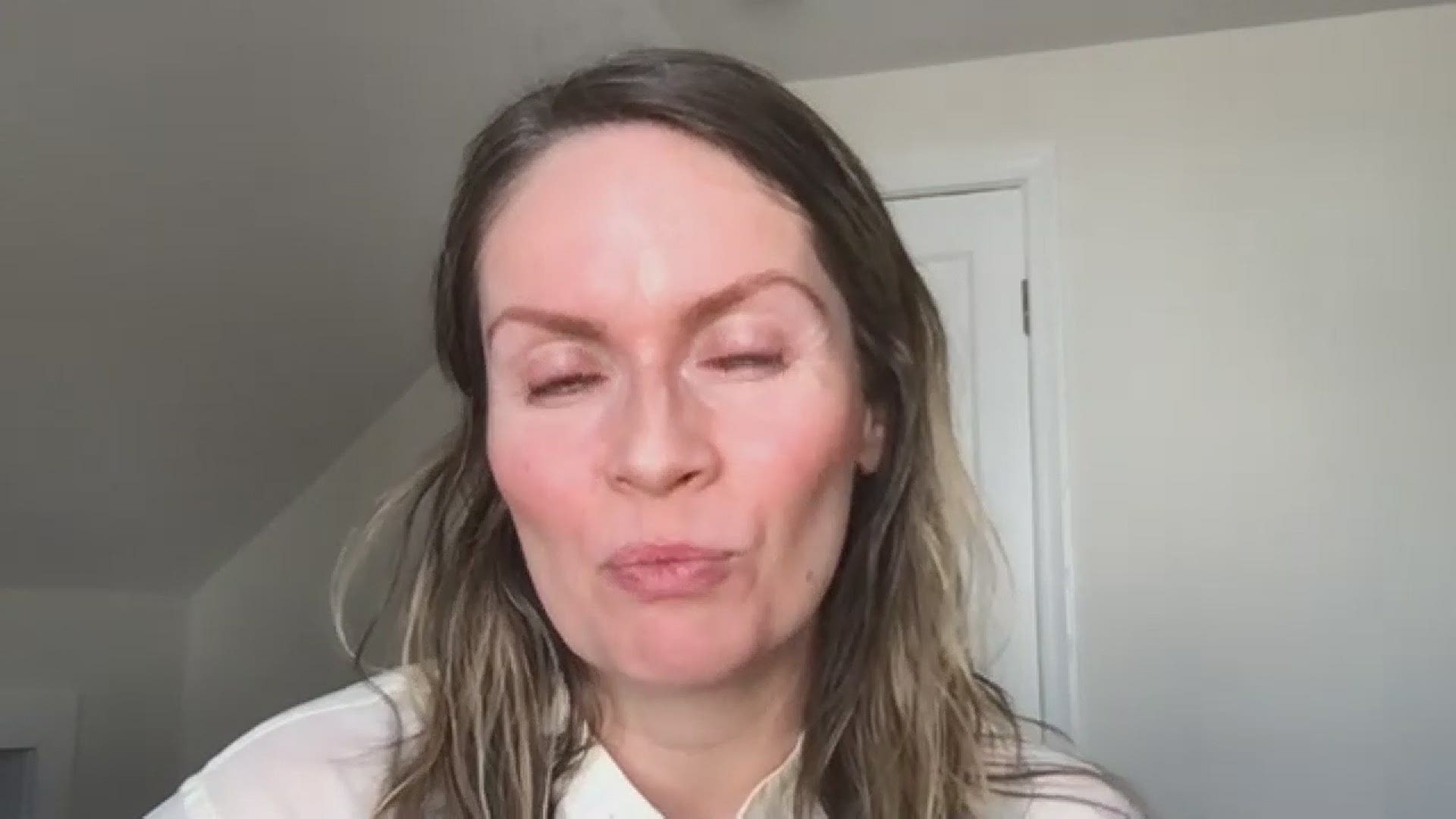 WASHINGTON — If 2020 wasn't unprecedented enough, a new report from NASA on Thursday claims it was the hottest year on record.

Earth has now warmed about 2.2 degrees Fahrenheit since pre-industrial times and is adding another 0.36 Fahrenheit a decade, the report said.

"What we saw is, 2020 is barely etching out 2016 as the warmest year on record," said Lesley Ott, a research meteorologist at NASA’s Goddard Space Flight Center in Greenbelt, Maryland. "What I actually think is more significant, from my perspective... is the fact that the seven past years have been the seven warmest years on record since the 1880s."

RELATED: Hurricanes stay stronger longer after landfall than in past, study says

RELATED: Scientists return from Arctic with wealth of climate data

The biggest contributor to the warming of Earth is human-produced greenhouse gasses, according to NASA's report. It said that carbon dioxide levels have increased by nearly 50% since the Industrial Revolution 250 years ago, while the amount of methane in the atmosphere has more than doubled.

"This year has been a very striking example of what it’s like to live under some of the most severe effects of climate change that we’ve been predicting," Ott said.

Not only are greenhouse gasses impacting the climate, but sea ice loss is also a contributing factor. Researchers from NASA said not only is the ice melting, but studies of ice thickness have shown it to be much thinner than it once was.

However, Ott said she is hopeful. She has noticed that more people, companies and politicians are taking notice of the Earth's differences, which can bring about more change.

"One very dim silver lining in that is that it's breaking through to people in a way that's less academic," Ott said. She explains that instead of people only feeling warming temperatures, they are noticing the changes around them, like droughts and more wildfires.

The United States, which had its fifth warmest year, smashed the record for the number of weather disasters that cost at least $1 billion with 22 of them in 2020, including hurricanes, wildfires, tornadoes and a Midwest derecho, according to the National Oceanic Atmospheric Administration. The old record of 16 was set in 2011 and 2017. This was the sixth consecutive year with 10 or more billion-dollar climate disasters, with figures adjusted for inflation.

While NASA and a couple of other measurement groups said 2020 passed or essentially tied 2016 as the hottest year on record, other agencies, including the NOAA, said last year came in a close second or third.

The differences in rankings mostly turned on how scientists accounted for data gaps in the Arctic, which is warming faster than the rest of the globe.