“The Green Company is part of the 13th ESC’s campaign to change the culture on Fort Hood, and it starts from the time Soldiers arrive." 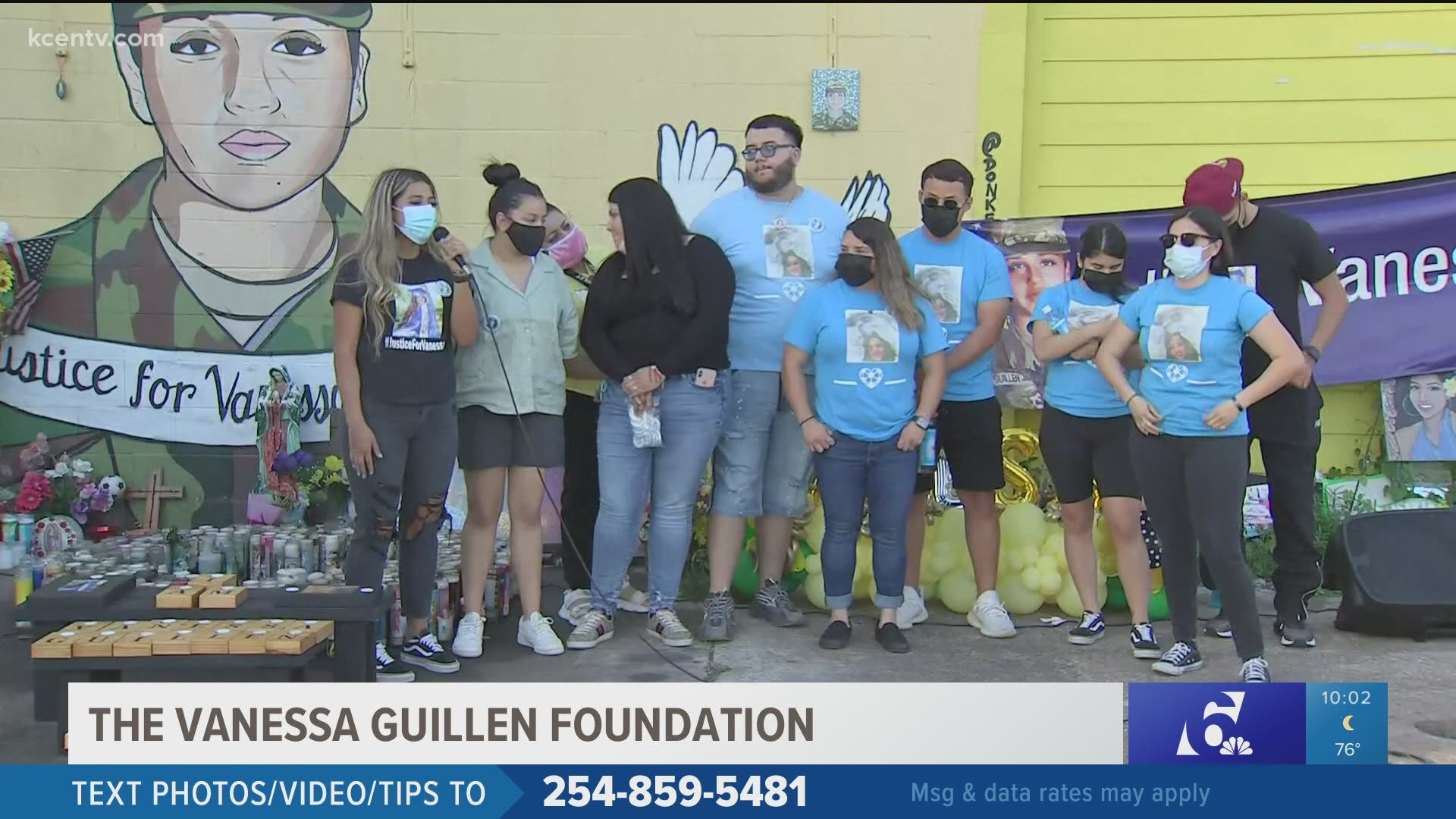 FORT HOOD, Texas — Leaders from the 13th Expeditionary Sustainment Command on Fort Hood will be training incoming soldiers at 10 a.m. on Wednesday through its new company, the Green Company.

The Green Company, which was established in April 2021, has the goal of putting people first. It is meant to bring success to incoming soldiers by properly training them to the Army's values and expectations.

“The Green Company is part of the 13th ESC’s campaign to change the culture on Fort Hood, and it starts from the time Soldiers arrive,” said Cpt. Stephen Bracken, Green Company Commander.

Each training cycle lasts two weeks. During each cycle, new soldiers will go through "an obstacle course" that will exercise their problem solving and teamwork skills, especially in areas where Fort Hood was criticized in investigations following Spc. Vanessa Guillen's death.

RELATED: REPORT | Vanessa Guillen was sexually harassed, but not by alleged killer, according to investigation into Fort Hood leadership

“When Soldiers finish their time with the company, they will have ultimately been indoctrinated into the ESC culture of people first,” Bracken said.  “They will also have an understanding of Sexual Harassment/Assault Response Prevention, equal opportunity, suicide prevention, basic Soldier skills and unit history.”

They will be trained by the "best of the best" noncommissioned and commissioned officers from across the command, the news release said.

As stated from Operation People First, the Green Company will also help build trust within the climate and its leaders through action for the new incoming soldiers.

RELATED: Army announces overhaul of how sexual harassment, assault and other crimes investigated nearly one year after death of Vanessa Guillen

Click here to learn more about the Green Company. 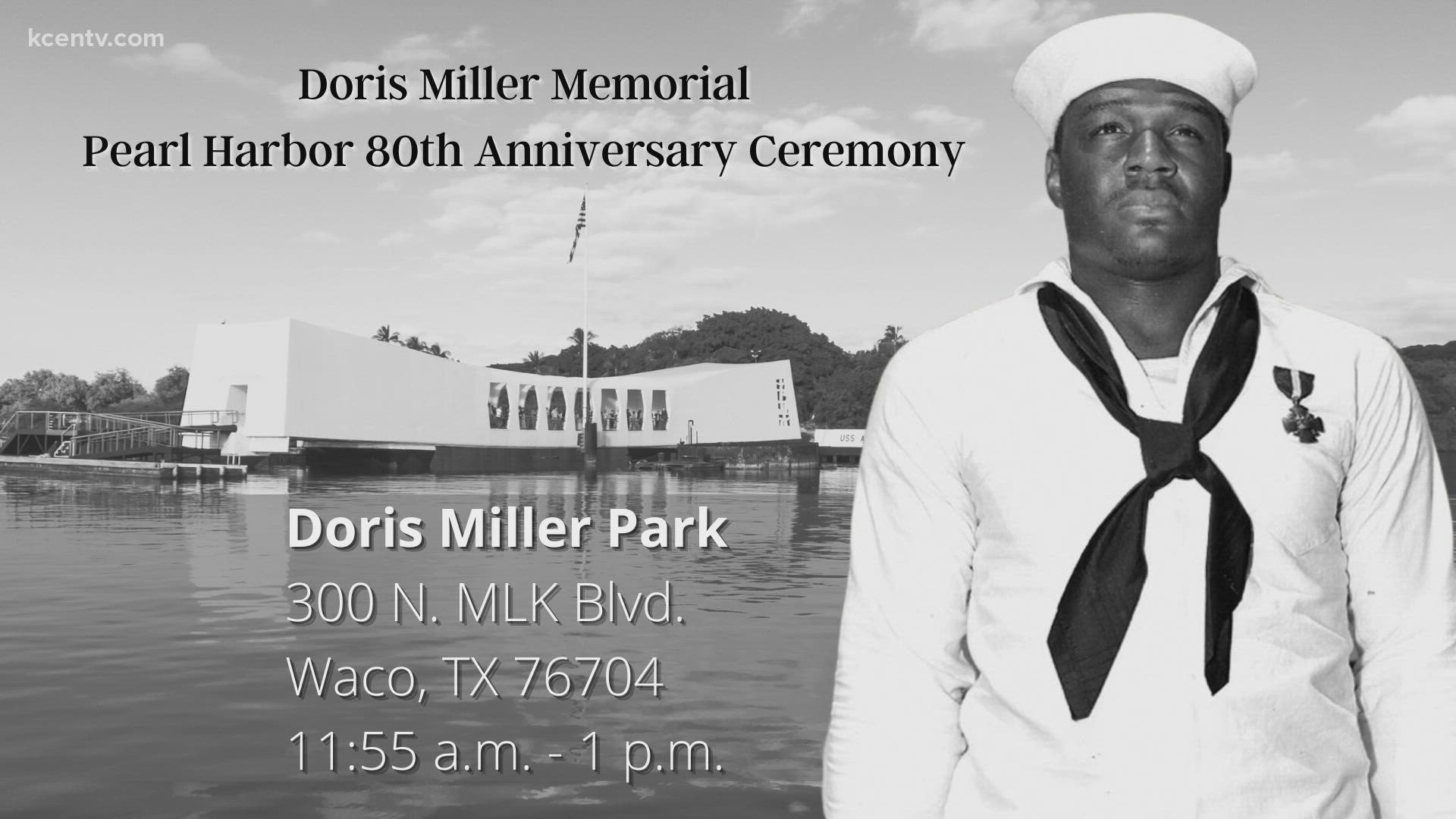