TEXAS, USA — Republican John Carter was named the winner in the race for U.S. House District 31 by the Associated Press Tuesday night.

The district stretches from Round Rock up through Temple and ends just before reaching the small towns of Moody and Eddy. It encompasses many local cities including Temple, Belton, Salado, most of Killeen and a large part of Fort Hood. Check out a full map of the House district.

This election cycle, the district is being listed as a Democratic target by the Texas Tribune, especially after the tight race between Rep. Carter and then-Democratic candidate Mary “M.J.” Hegar, who is now running for the U.S. Senate against Sen. John Cornyn.

According to the Texas Tribune, Rep. Carter narrowly won the race by capturing just over 50 percent of the vote while challenger M.J. Hegar received nearly 48 percent of the vote. During the 2018 midterm election, Libertarian Jason Hope got nearly two percent of participating voters in the district.

Rep. Carter was first elected to represent U.S. House District 31 in 2002 and has been doing so since then. Before being elected post-9/11, Carter sat on the district court bench in Williamson County for more than 20 years, according to his House website. Before becoming a judge, Carter had a private law practice, which he held while serving as municipal judge in Round Rock.

This election, Congressman Carter is facing newcomer Democrat Donna Imam in a challenge to represent the residents of House District 31.

Imam, a computer engineer and entrepreneur, is new to politics and cites a need for education opportunities, healthcare and better wages as motivating reasons for her decision to run for Congress. In an interview with KVUE, Imam indicated that she is hoping to earn more supporters in Bell County specifically to help flip the district blue by increasing voter turnout.

Learn more about Imam and her platform by visiting her campaign website.

Libertarian Clark Patterson is also on the ballot running for Congress this year. According to his campaign website, he is a strong proponent of lowering the national debt and lists how that can be done. Similarly, his campaign website states that he also seeks to reduce the size of the government at every level. According to Ballotpedia, Patterson earned his degree from UT-Austin in 1988 and has since worked as a wedding photographer and videographer. He previously ran as the Libertarian candidate in 2018 for U.S. House District 35. In that election, he captured nearly three percent of the vote.

To learn more about Patterson, visit his campaign website. 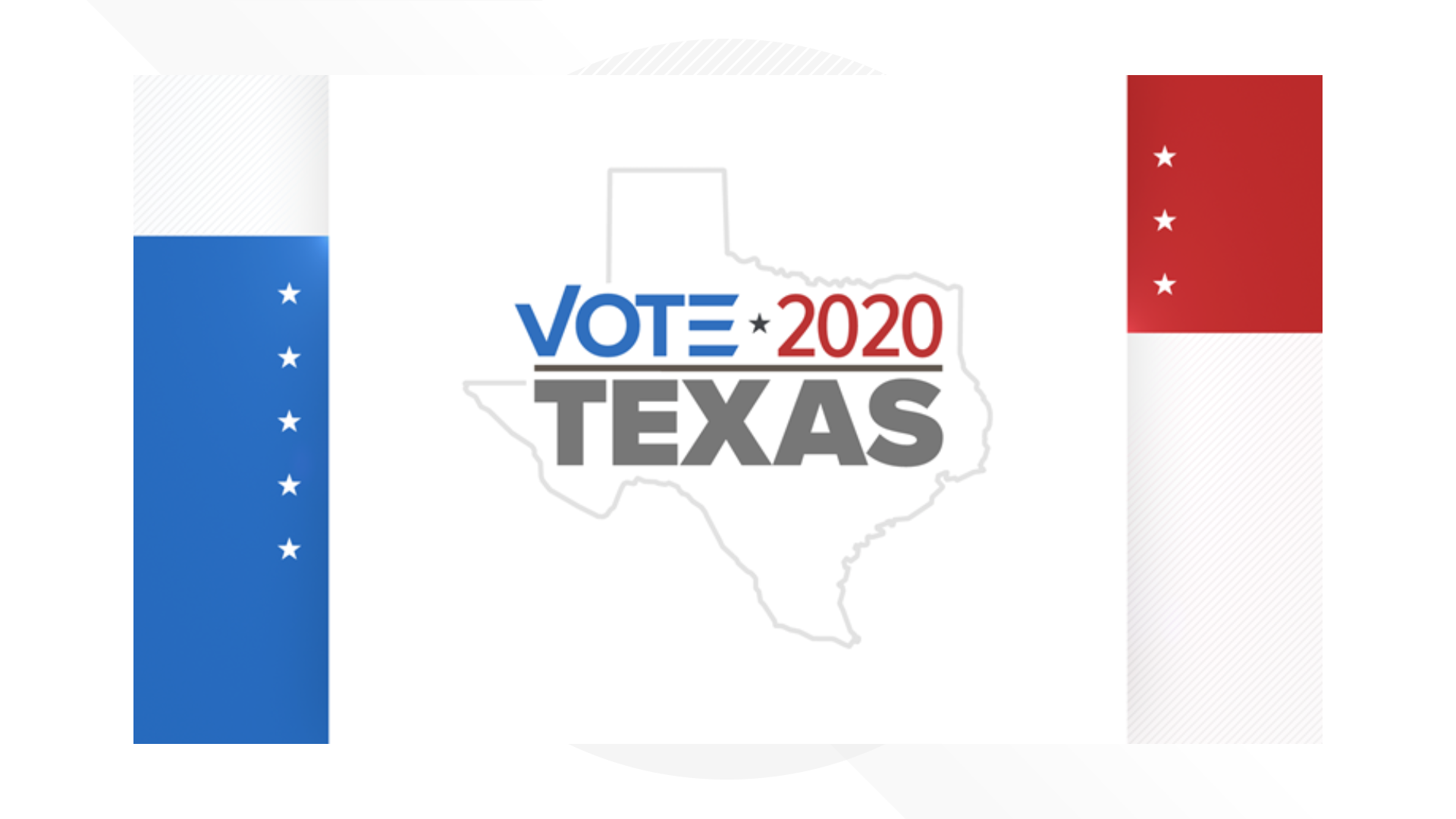