Will newly signed election integrity bill be upheld in court?

Political science experts and Gov. Abbott assume it will pass the litigation system. 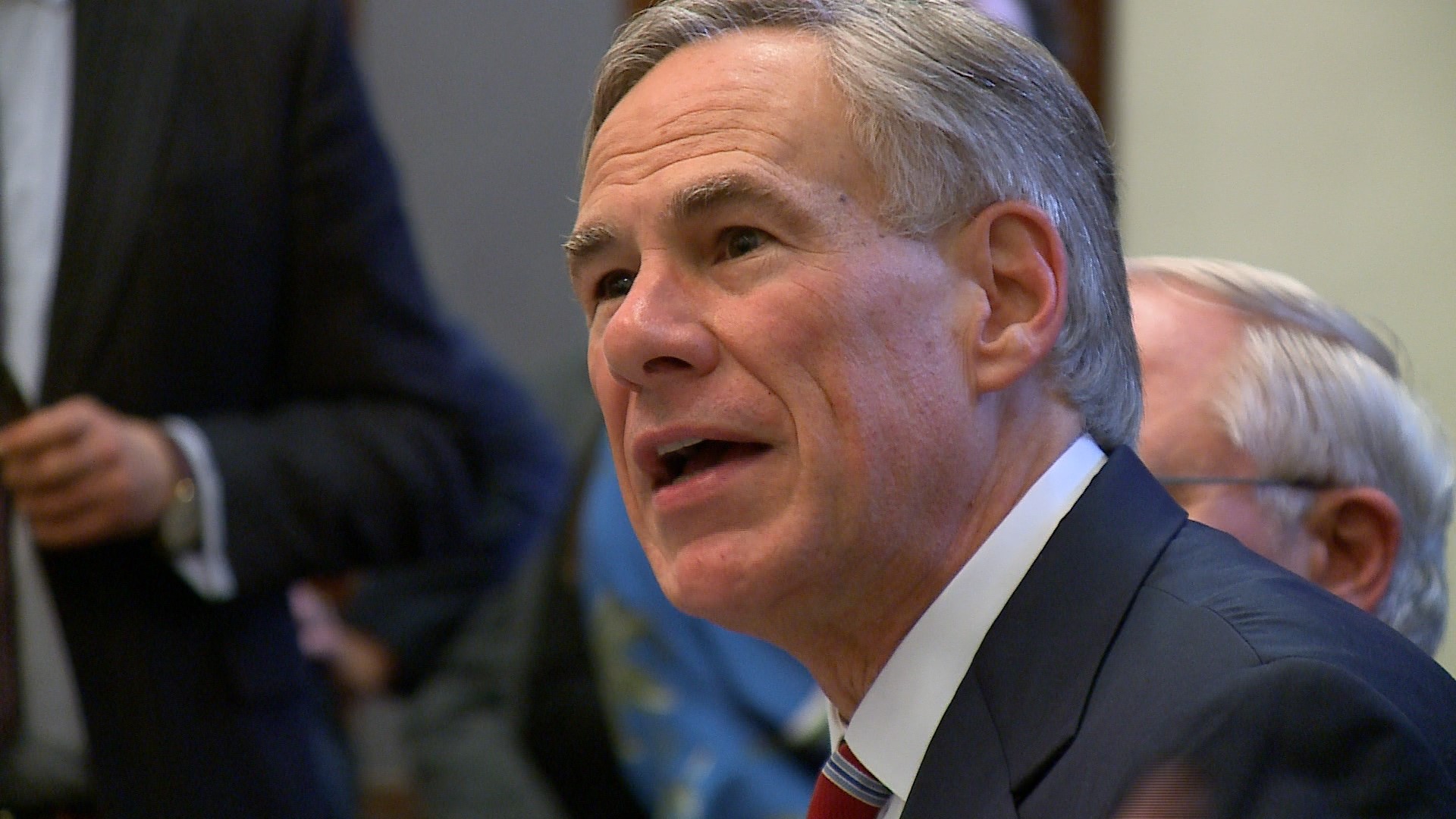 The newly signed republican-backed bill certainly has had it's push back from House democrats over the last couple months and now -- there are continued efforts to strike the law down.

"When you have a bill that is partisan in nature, which certainly this bill is, there is almost always an effort to block it in the courts by the minority that couldn't stop it in the legislature," explained Dr. Jeffrey Dixon, an associate professor of political science at Texas A&M Central Texas.

Dr. Dixon explained that SB 1 was modified along the process to make it more favorable for the courts.

"I think that the bill will probably survive its initial review in federal court and probably even appellate review in the fifth circuit followed by the US Supreme Court if it gets that far."

Gov. Abbott assumes the bill will be upheld by the courts too.

"I feel extremely confident that when this law makes it through the litigation phase, it will be upheld in a court of law because exactly what we said -- no one who is eligible to vote will be denied the opportunity to vote," he said. "It does however get harder for cheaters to cast an illegal ballot."

The effect it will have on election results and turnout remains hypothetical for now.

"The net effect of this bill is to make it more difficult in more populous counties which are predominantly democratic counties and have very little effect on counties that are less populous so the rural counties that republicans typically dominate," said Dr. Dixon.

Although primarily focused on statewide and national elections, the law trickles down to county and city elections too.

6 News reached out to the McLennan County elections office about the new law. Officials say they'll continue to follow the Texas election code and are waiting for further instruction.

These new laws will go into effect in three months after the special legislative session, and before the 2022 primary elections.