The game marks the season opener for both programs with kickoff at 11 a.m. next Saturday.

WACO, Texas — Baylor Football announced Saturday afternoon that it will host the University of Houston Sept. 19 at McLane Stadium.

The non-conference game against UH replaces the canceled game against Louisiana Tech that was set for Sept. 12 and marks the season opener for both programs. The kickoff is at 11 a.m. and will be televised by Fox.

"We are excited to announce a matchup against Houston at McLane next Saturday," Baylor Vice President and Director of Intercollegiate Athletics Mack Rhoades said in a press release announcing the game. "Our administrative staff, coaches, and student-athletes have worked incredibly hard to prepare for this season, and deserve as many games as possible."

The two teams have not faced each other since the final year of the Southwest Conference in 1995, but the two have squared off 28 times dating back to 1950.

“Our student-athletes and staff are excited for this opportunity,” Baylor head coach Dave Aranda said. “I’m really happy for our players. I’ve known Coach Holgorsen for a long time and I know several coaches on his staff. I know they will be ready. I am grateful for our players to have this chance to compete and we look forward to facing a good Houston team.”

The Cougars posted a 4-8 record in 2019 led by first-year head coach Dana Holgorsen, who posted a 5-2 record against Baylor as West Virginia’s head coach between 2011-18.

After the game with UH, Baylor opens Big 12 Conference play against Kansas on Sept. 26 at McLane Stadium. The future home-and-home agreement is contingent on completion of the Sept. 19 match-up.

All tickets and parking passes distributed for the originally scheduled game vs Louisiana Tech are valid for entry. Limited tickets are available for purchase. 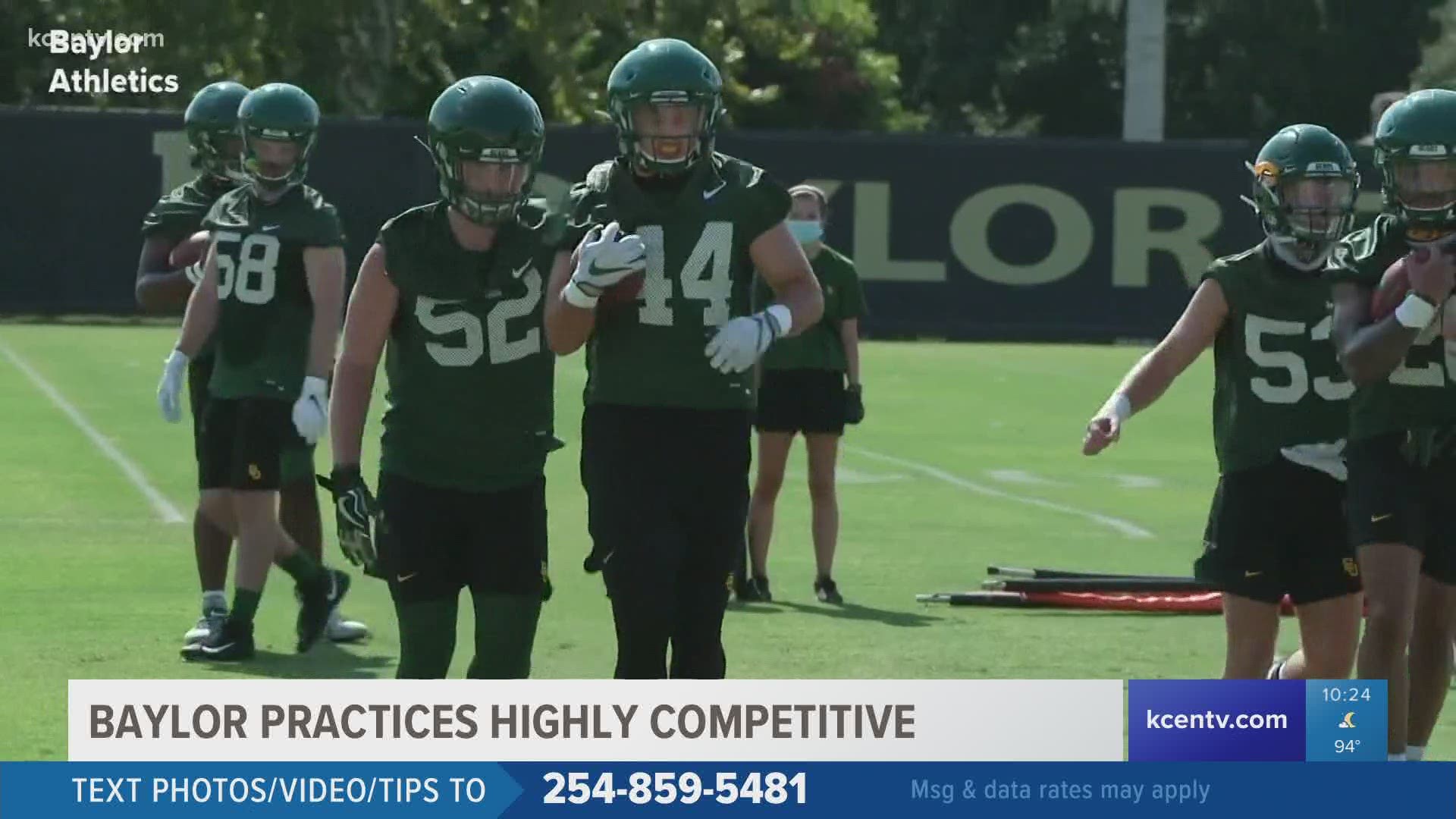