Baylor basketball to stimulus checks: Here are six stories to know this Monday

Here are some top stories you may have missed from over the weekend. 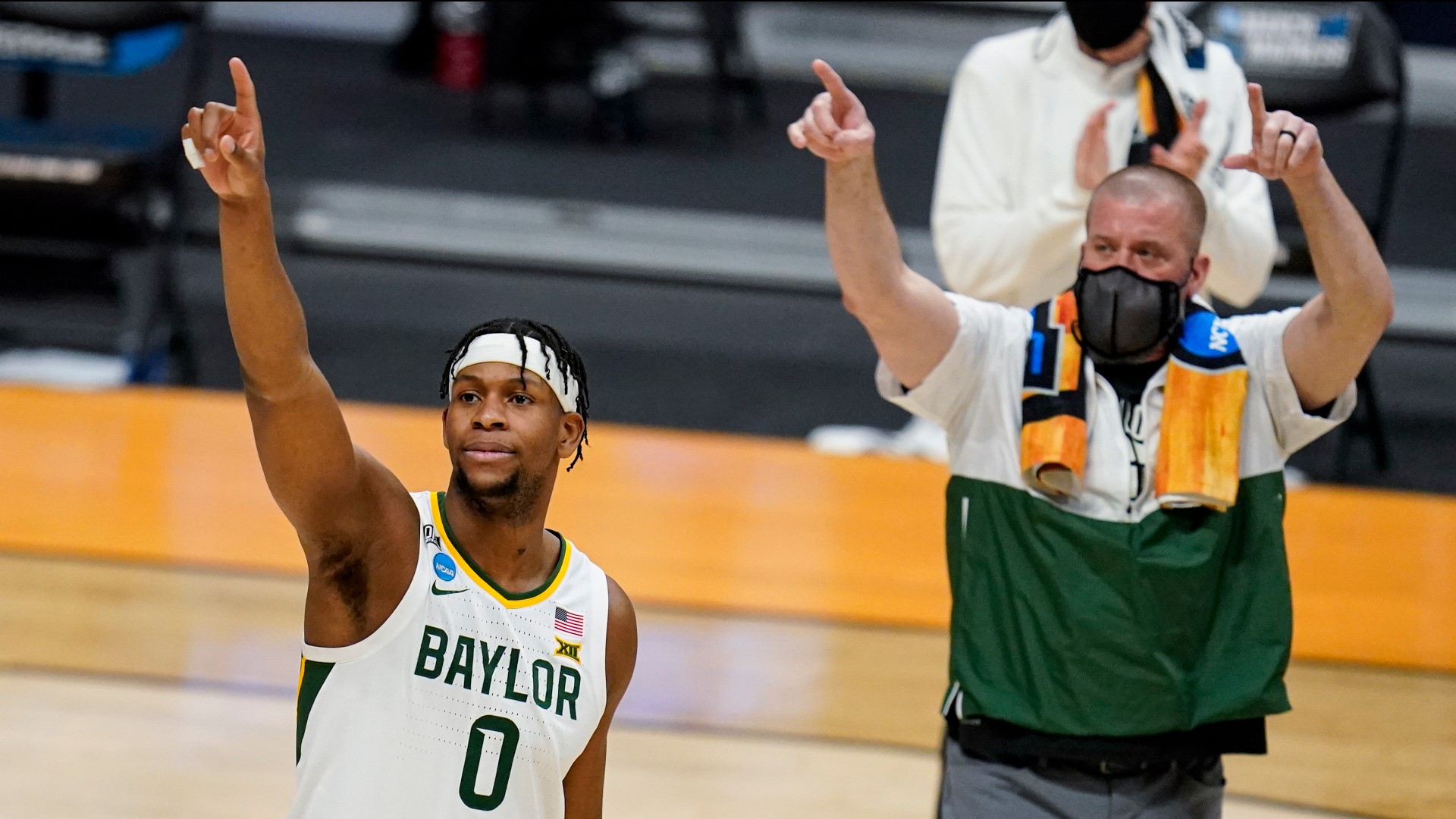 Baylor No.2-seed women’s basketball won their first game against 15-seed Jackson State in the NCAA tournament, in round one of the NCAA Women's Basketball Tournament.

In the wake of the three Atlanta shootings that left six people of Asian descent dead, Waco Cha, an Asian-owned business in Downtown Waco, is donating a percentage of their profits this week toward the #HateIsAVirus movement.

Read more on how you can help.

McConaughey, his wife, Camila and their foundation, the just keep livin Foundation, held their virtual benefit to raise money for winter storm victims.

Married couples who filed taxes jointly reported only half their COVID relief money showed up in their accounts. They may be getting it in two parts.

After being suspended from Twitter and Facebook, Former President Donald Trump is planning his return to social media according to one of his senior advisers. The suspension come after Jan 6. capitol riots.

On Sunday, Jason Miller told Fox News that the president is planning to make his return to social media in "about two or three months" with his own platform.

According to late-stage study, which included all age grounds, AstraZeneca’s COVID-19 vaccine provided strong protection against sickness and eliminated hospitalizations and deaths from the disease. The U.S. study found the shot was 79% effective in preventing symptomatic COVID and 100% effective in stopping severe disease and hospitalization.