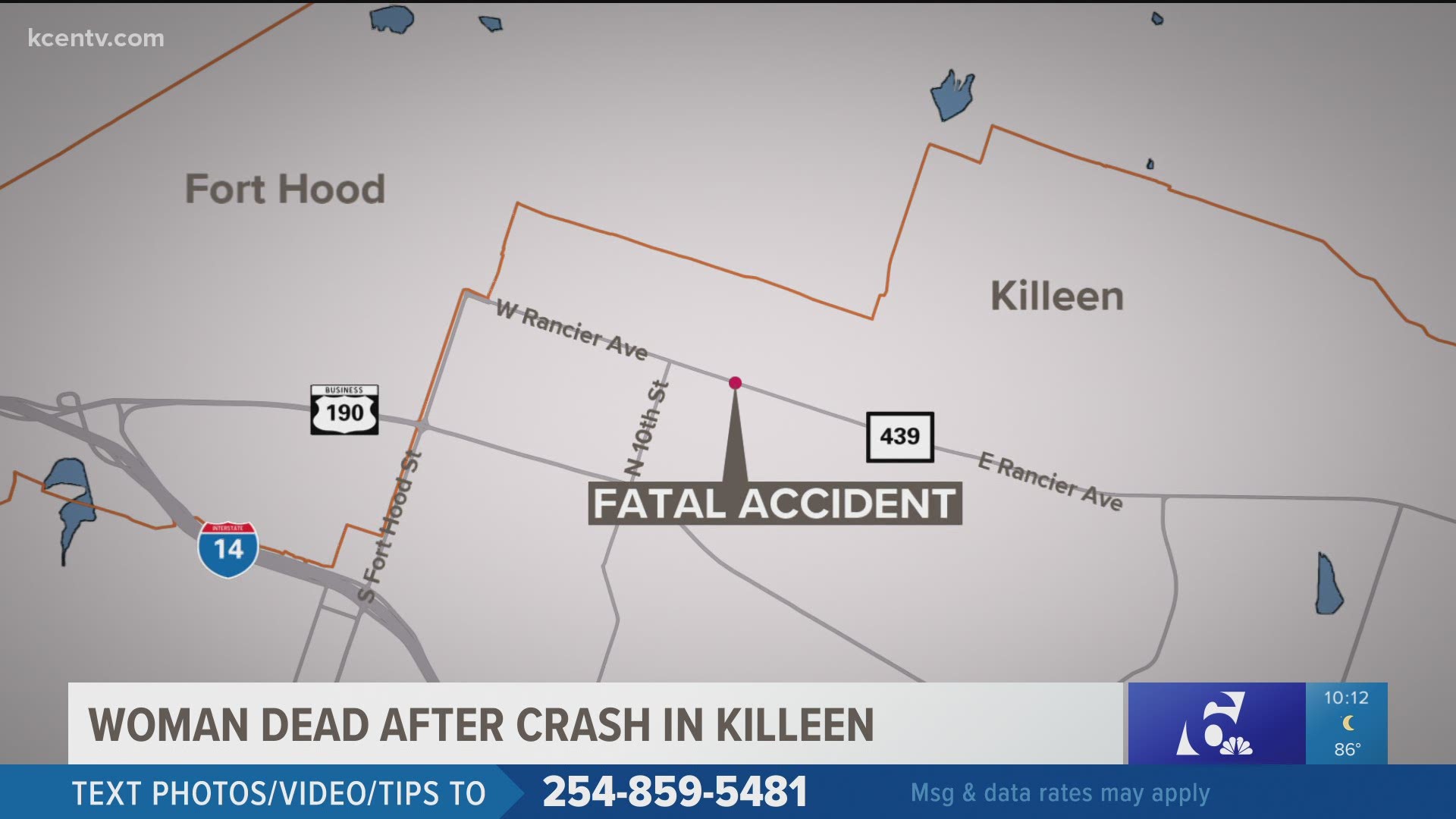 Around 9:35 a.m., officers were called out to the crash in the 1300 block of E. Rancier Avenue. When they arrived, they found a grey Toyota Corolla and a white Ford F-250 pick-up truck had crashed head on, police said.

Upon investigating, officers learned that the Toyota was going the wrong way, driving eastbound in the westbound lanes when it crashed with the Ford, police said.

Four people in the Toyota were transported to the hospital in critical condition. One of those passengers, identified as 35-year-old Omaris Gonzalez, died from her injuries at the hospital, police said.

The passengers in the Ford had minor injuries, police said.

There is no additional information at this time.