A true Halloween story | California man sues psychic who said she could remove curse for $5,100 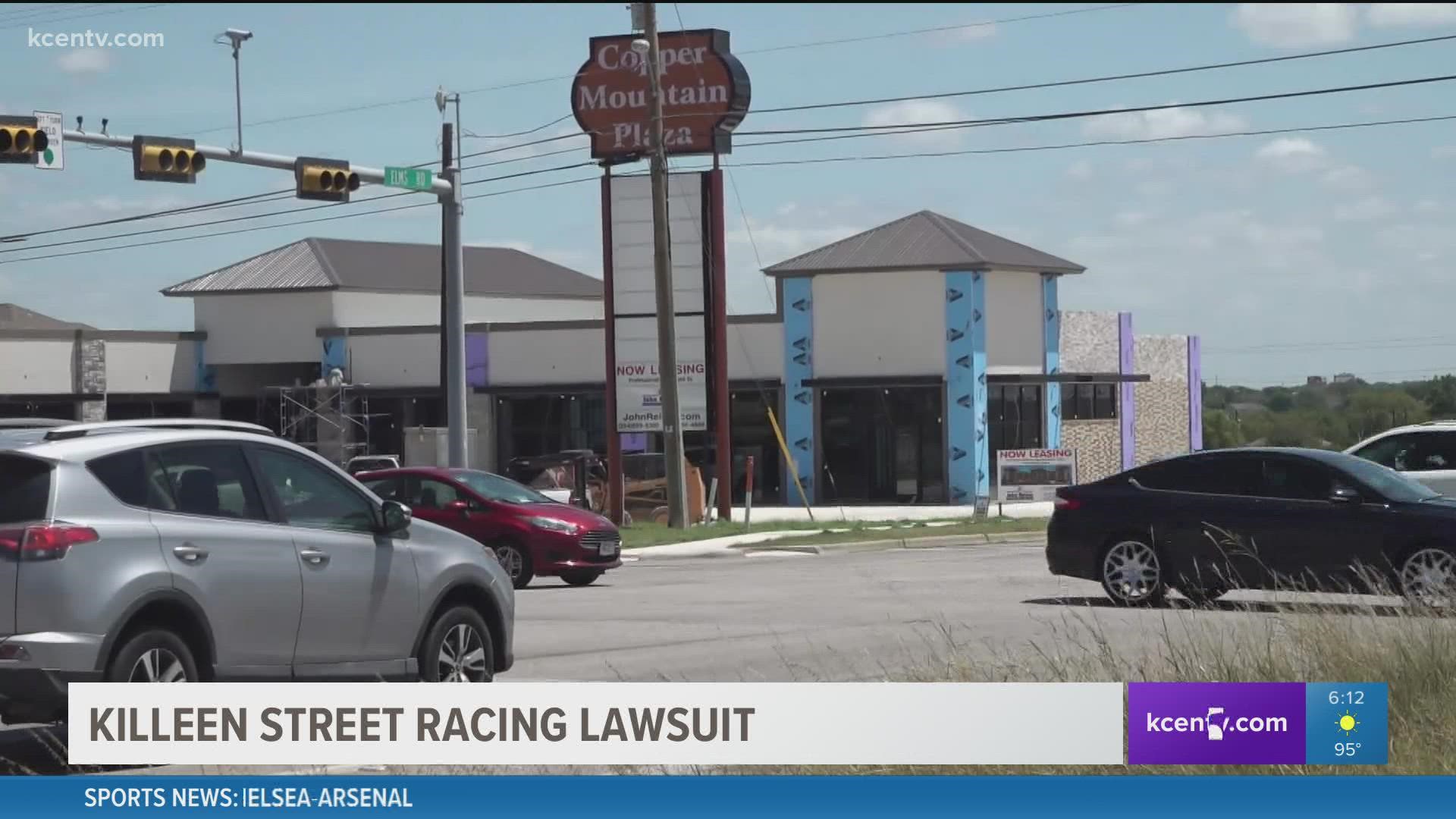 CALIFORNIA, USA — Last month, Mauro Restrepo went to "Ph.D. Life Coach," Los Angeles psychic Sophia Adams after she allegedly claimed she could remove a witch's curse put on him by his ex-girlfriend for the "affordable" price of $5,100.

After searching on Google he went to Adams, who said she could remove the root of the curse. After reportedly paying Adams a deposit of $1,000, she "did not in any way help (his) marriage," according to Los Angeles Fox 11.

He originally had issues in his current marriage and Adams, after giving him a tarot reading, claimed that Restrepo had "mala suerte" or "bad luck."

The psychic told him that this "bad luck" stemmed from a curse brought upon him by his ex-girlfriend.

Restrepo claims that Adams allegedly told him his family would be "unhappy and in danger" if he didn't pay her $5,100 to remove the curse.

Restrepo is now suing the psychic for $25,000 for emotional stress after suffering from anxiety and sleepless nights.

In the Lawsuit, Restrepo names Adams' business, Physic Love Specialist by Sophia, her family and her landlords claiming that they were in cahoots with Adams, according to Los Angeles Fox 11. 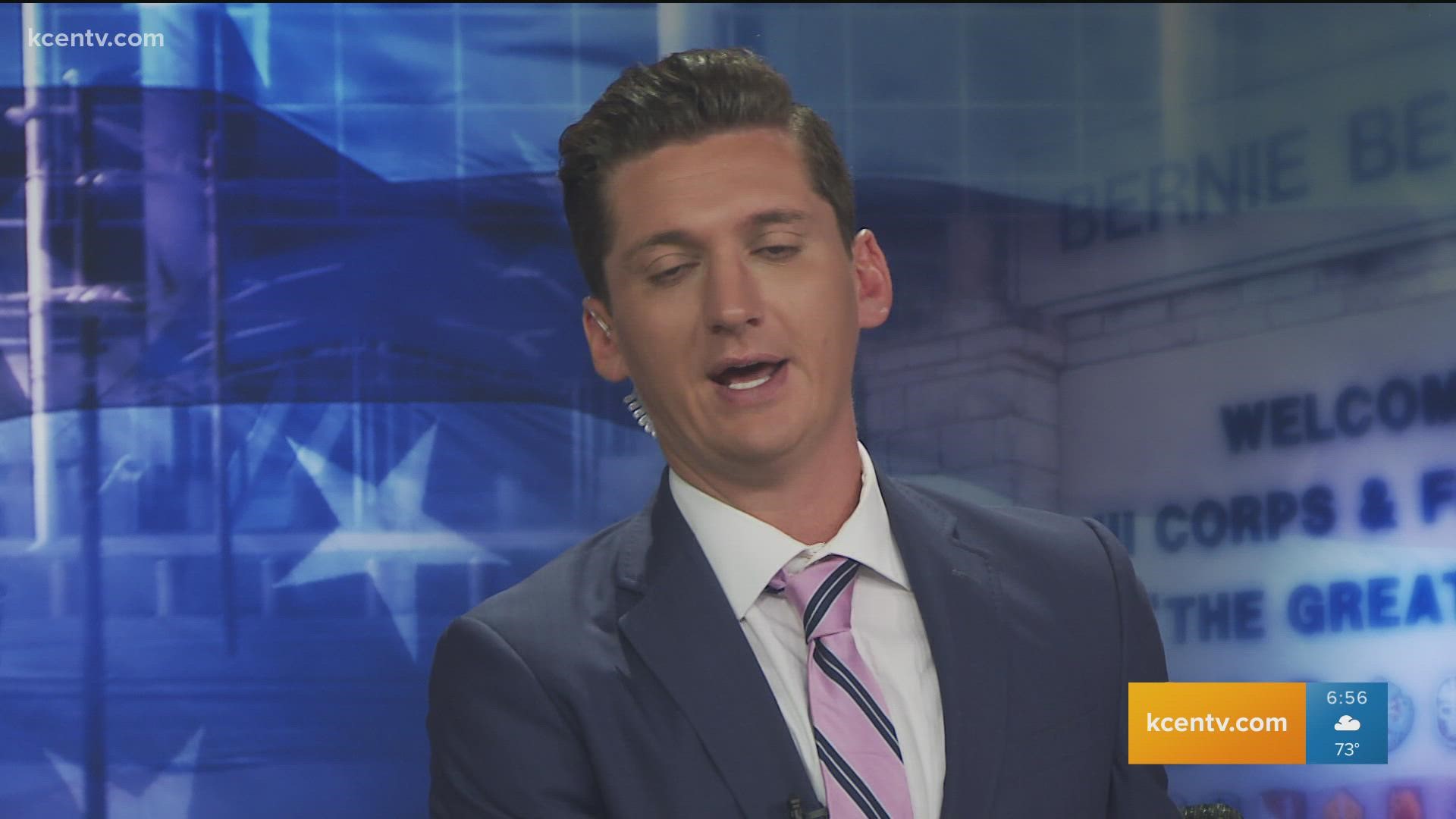